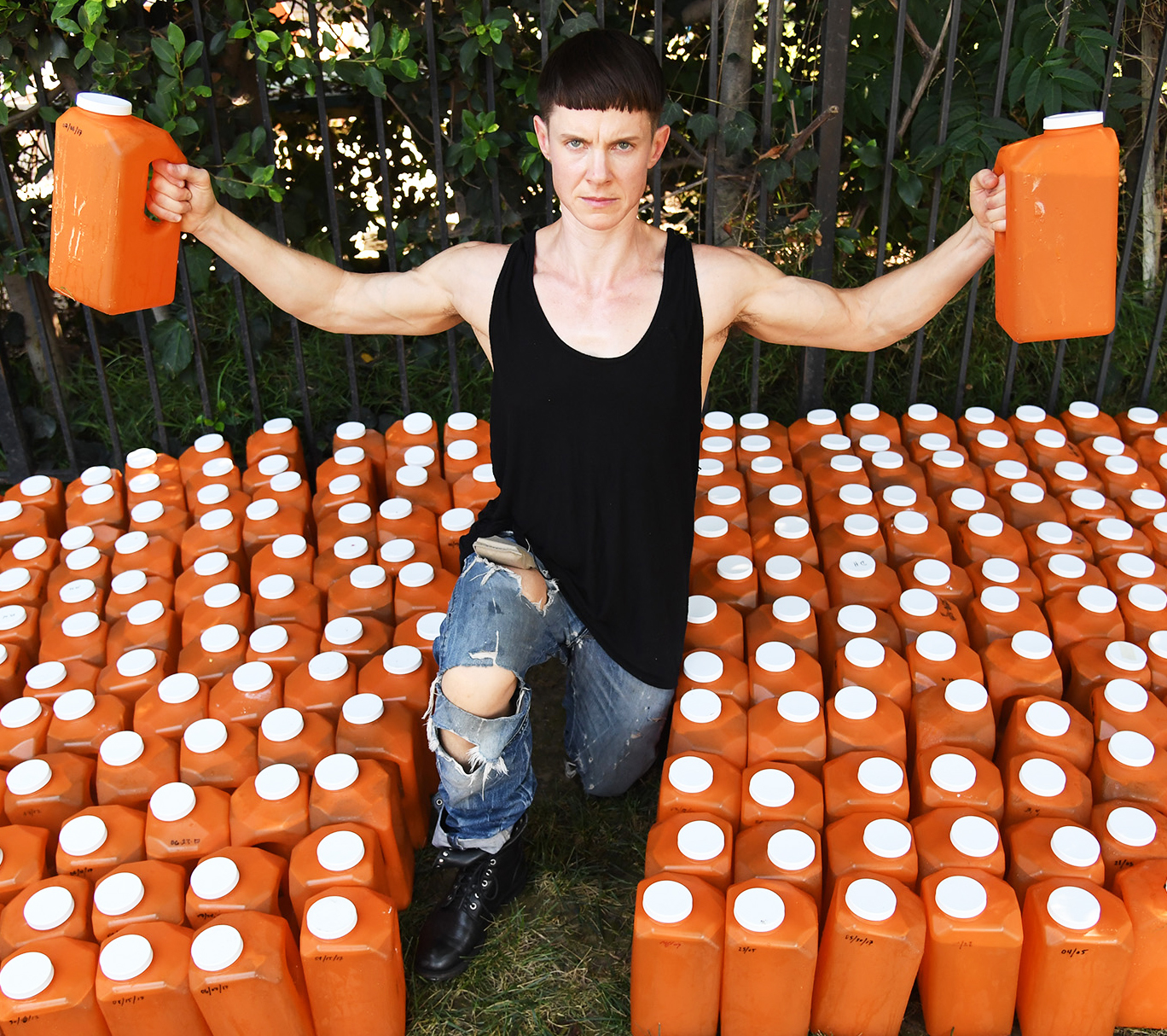 Cassils is a transgender visual artist who makes their own body the material and protagonist of their performances. Working in live performance, sculpture, photography, sound design and film,  Cassils contemplates the history(s) of LGBTQI+ violence, representation, struggle and power. For Cassils, performance is a form of social sculpture: Drawing from the idea that bodies are formed in relation to forces of power and social expectations, their work investigates historical contexts to examine the present moment.

Cassils is the recipient of the USA Artist Fellowship, Guggenheim Fellowship, the inaugural ANTI Festival International Prize for Live Art, California Community Foundation Grant, Creative Capital Award, and Visual Artist Fellowship from the Canada Council of the Arts. Cassils’s work has been featured in The New York Times,Wall Street Journal, NPR, Wired, The Guardian, Art Forum, and academic journals such as Performance Research, TDR: The Drama Review, TSQ: Transgender Studies Quarterly, QED: A Journal in GLBTQ Worldmaking, Places Journal, and October. Cassils is the subject of the monograph Cassils, published by MU Eindhoven in 2015; and is the subject of a new catalogue published by The Station Museum of Contemporary Art.