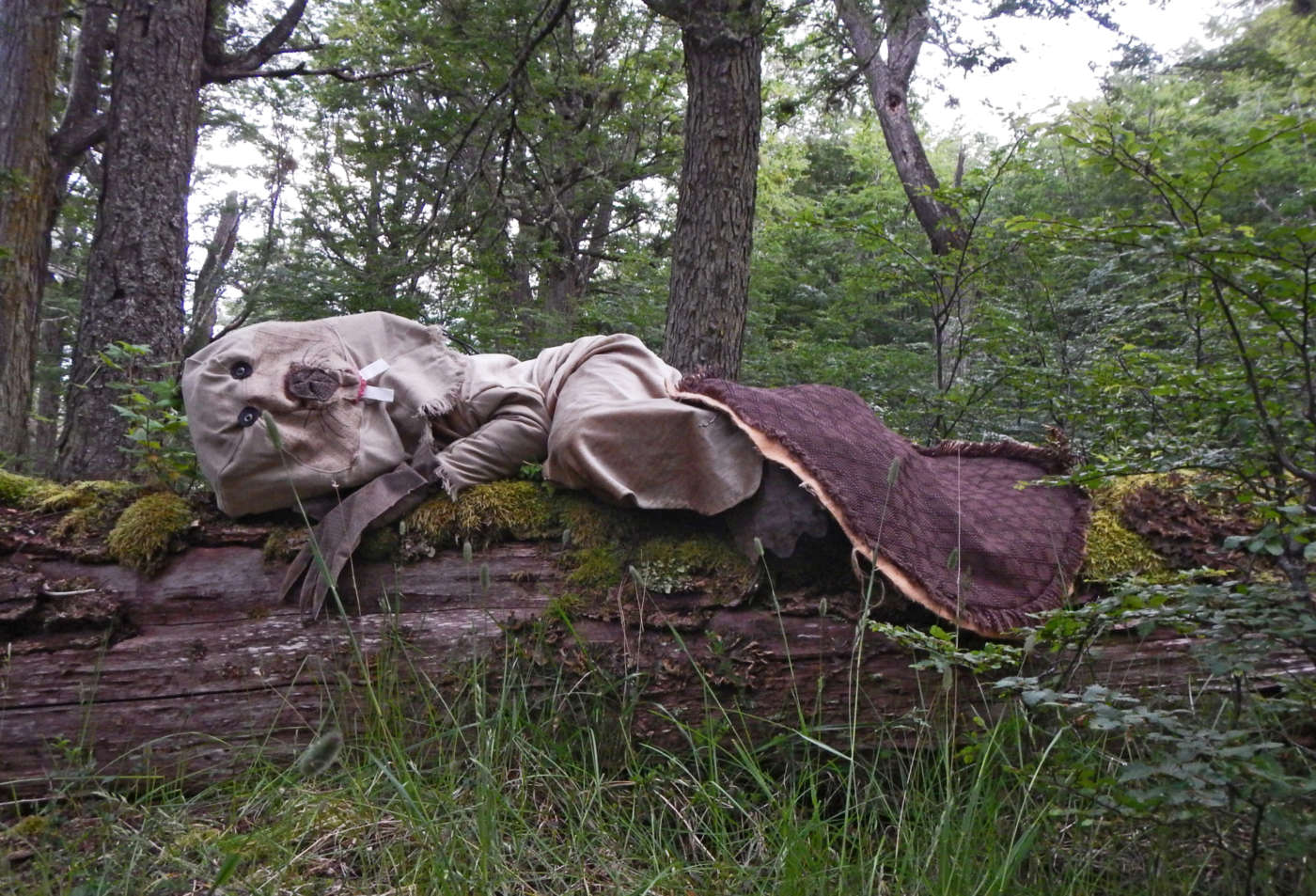 Support to develop a scent that facilitates interspecies communication between humans and beavers in Tierra del Fuego.

My work reflects an interest in issues of economics and the environment and the role of content in giving meaning to the experience and form of a work of art. My projects stem from extensive research and site visits to “contested landscapes” ranging from beaver-ravaged, sub-Antarctic forests to the system of canals and dikes that drain the Everglades. For the past three years, I have worked with Ensayos, an interdisciplinary research group, on ethical questions around the eradication of Canadian Beavers, which are considered an invasive species in Tierra del Fuego. With support from Art Matters, I will create a scent at the Institute for Art and Olfaction in Los Angeles in an attempt to facilitate communication between beavers and humans in Tierra del Fuego. Their populations are roughly equal in size, but they are largely invisible to each other. 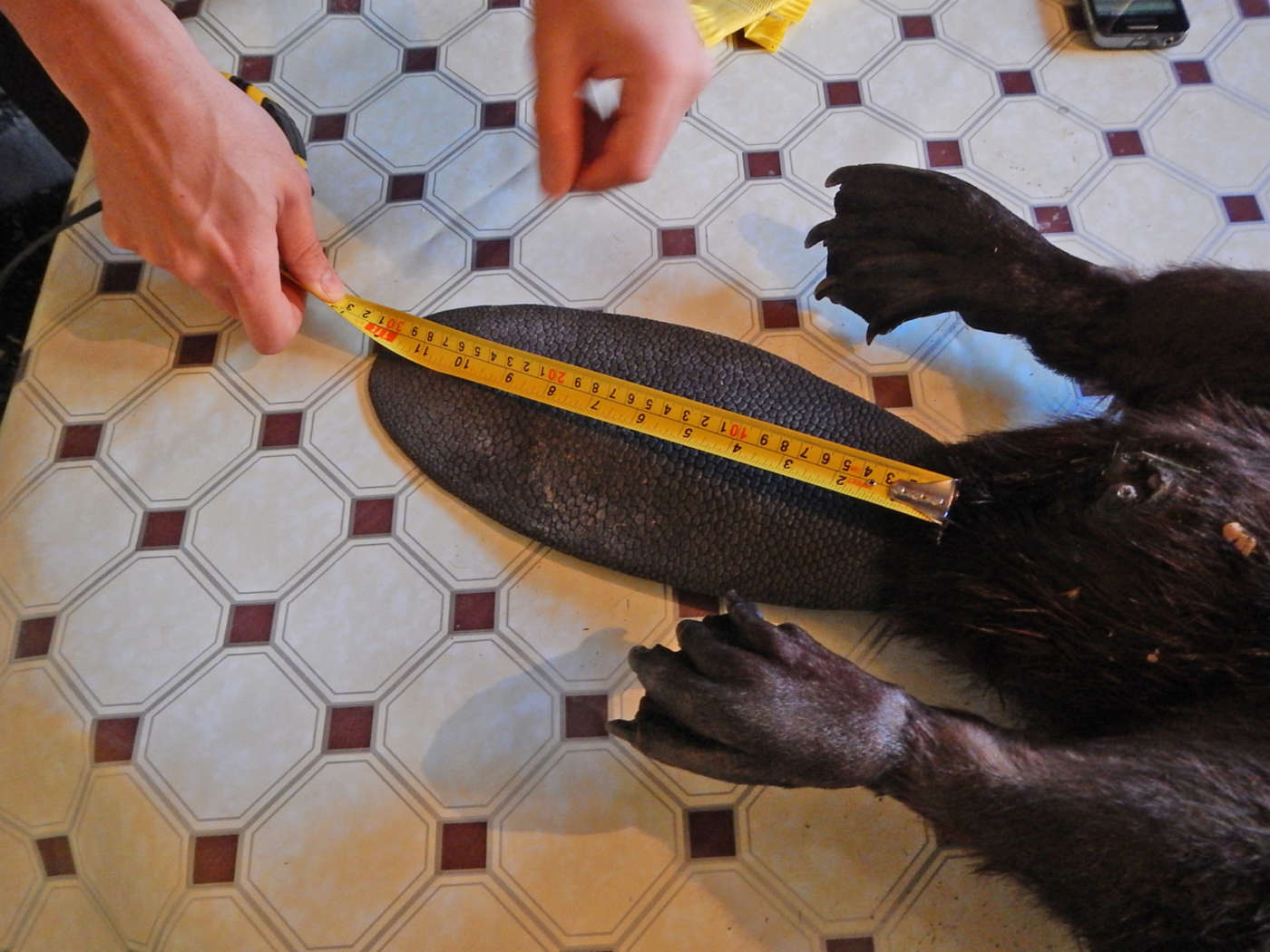 Beyond the End2014, Christy Gast with Ensayos, Mixed media installation. Courtesy of the artist and the Kadist Foundation. 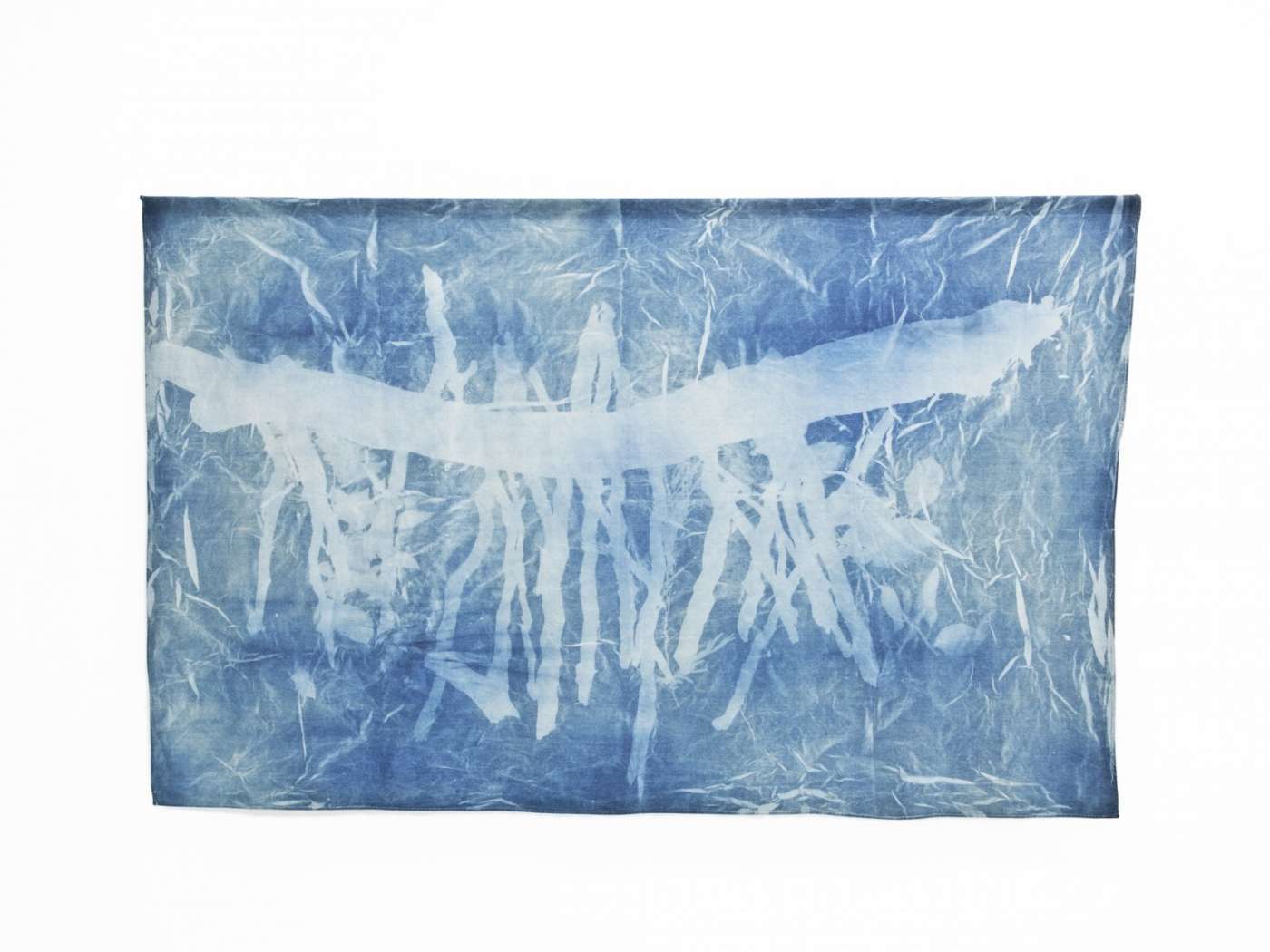 Being (reclining beaver)2014, Christy Gast, Video still. Courtesy of the artist and the Kadist Foundation.