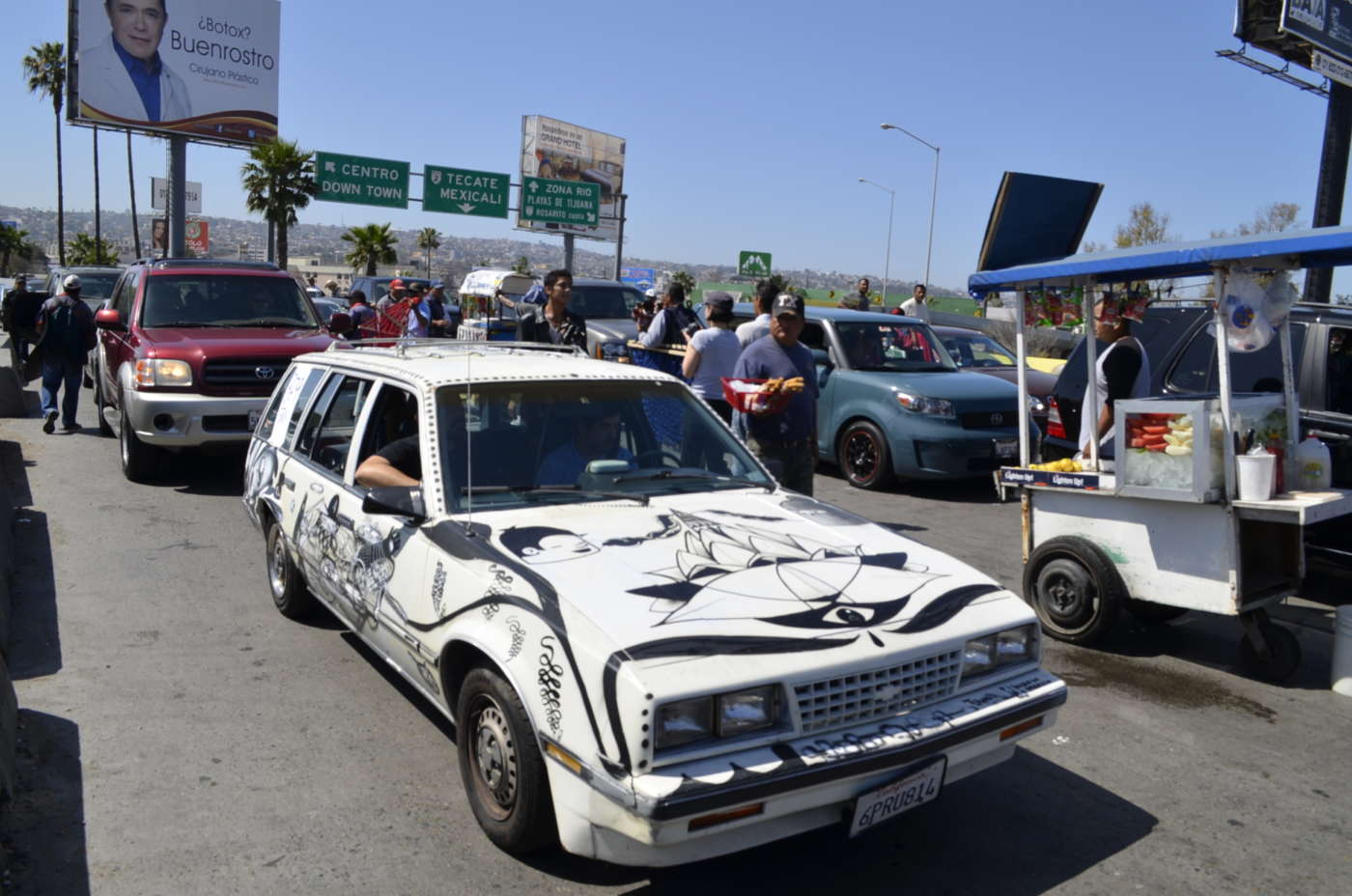 Cog•nate Collective is a binational art collective established in 2010 by Misael Diaz + Amy Sanchez.We design collaborative platforms for critical engagement – research projects + public interventions + pedagogical programs – that analyze how cultural objects (can) mediate social, economic & political relationships sited within transnational communities in the greater TJ/LA border-opolis.The primary focus of our work has been to interrogate the evolution of the US/Mexico border as it is simultaneously erased by economic policies and bolstered through increased militarization – tracing the fallout of this incongruence for (im)migrant communities on either side of the border. This has led us to develop collaborative projects working with activist groups organizing to defend the rights of undocumented immigrants in Southern California, recently deported migrants in Baja California, and indigenous artisans working and living along the border. 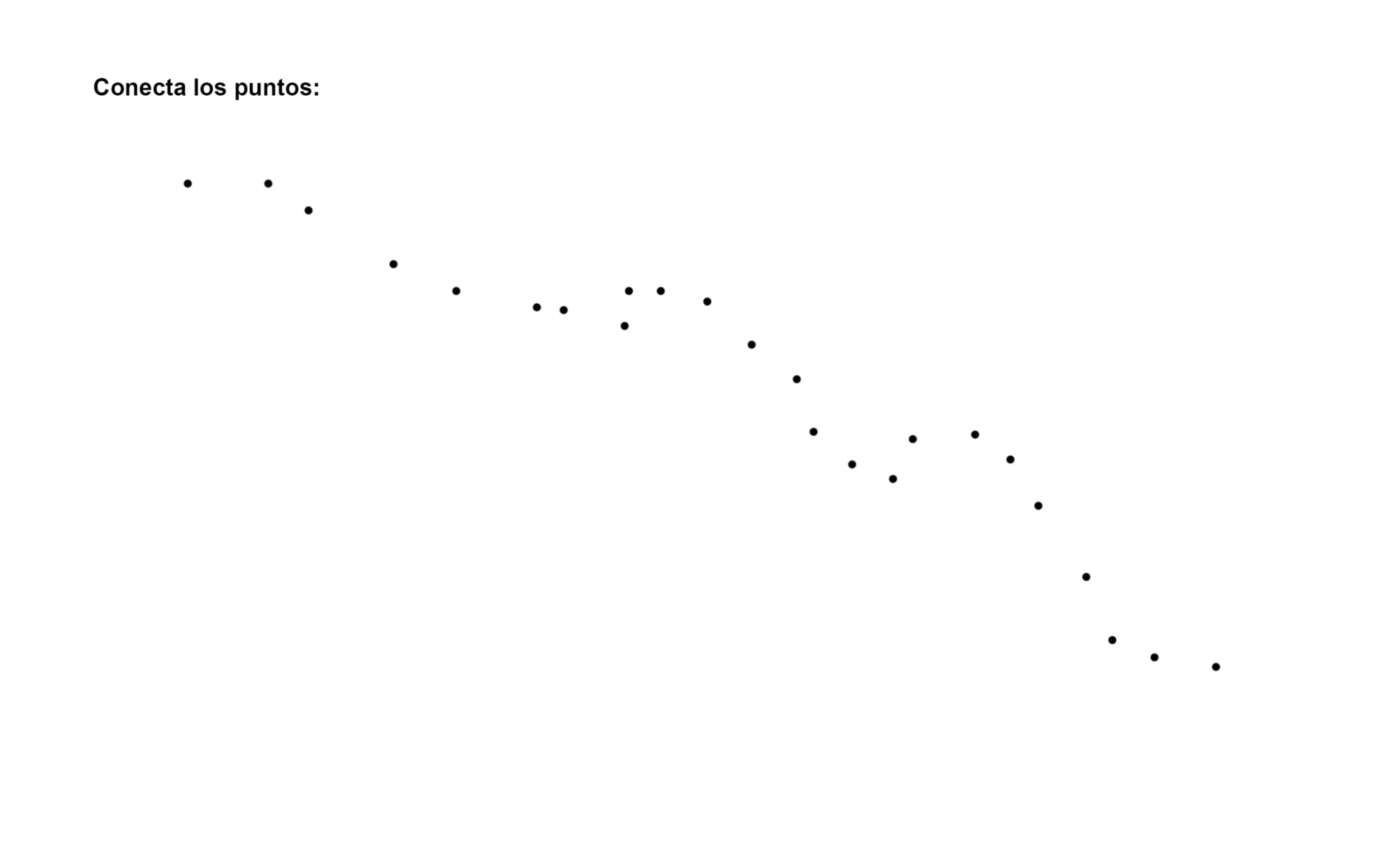 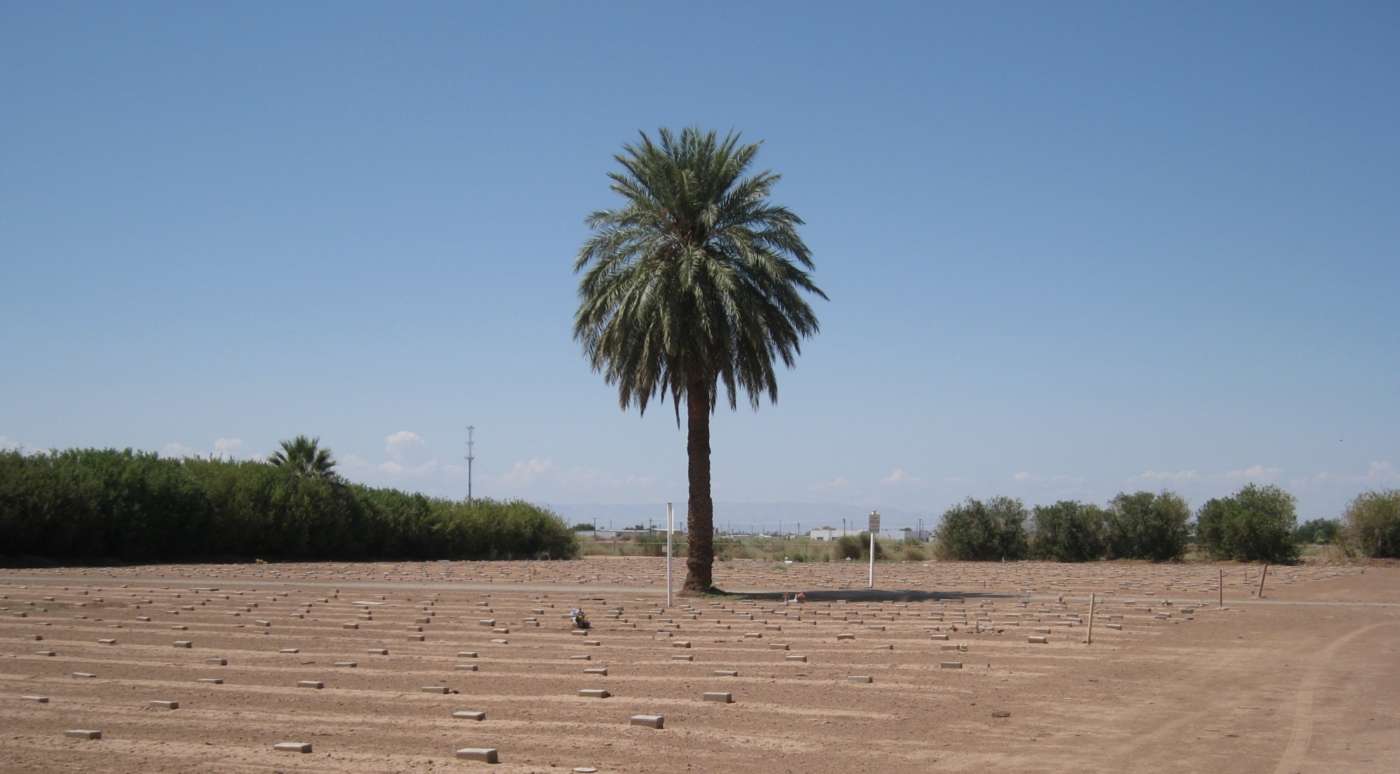 Untitled (Something to do with crossing...)2011, Cog•nate Collective, Photograph. Courtesy of the artists.

Dialogue in Transit Mobile Conference at the San Ysidro Port of Entry2014-2015, Cog•nate Collective Courtesy of the artists.

Performance
Research
Travel
Back to
2015
Grantees