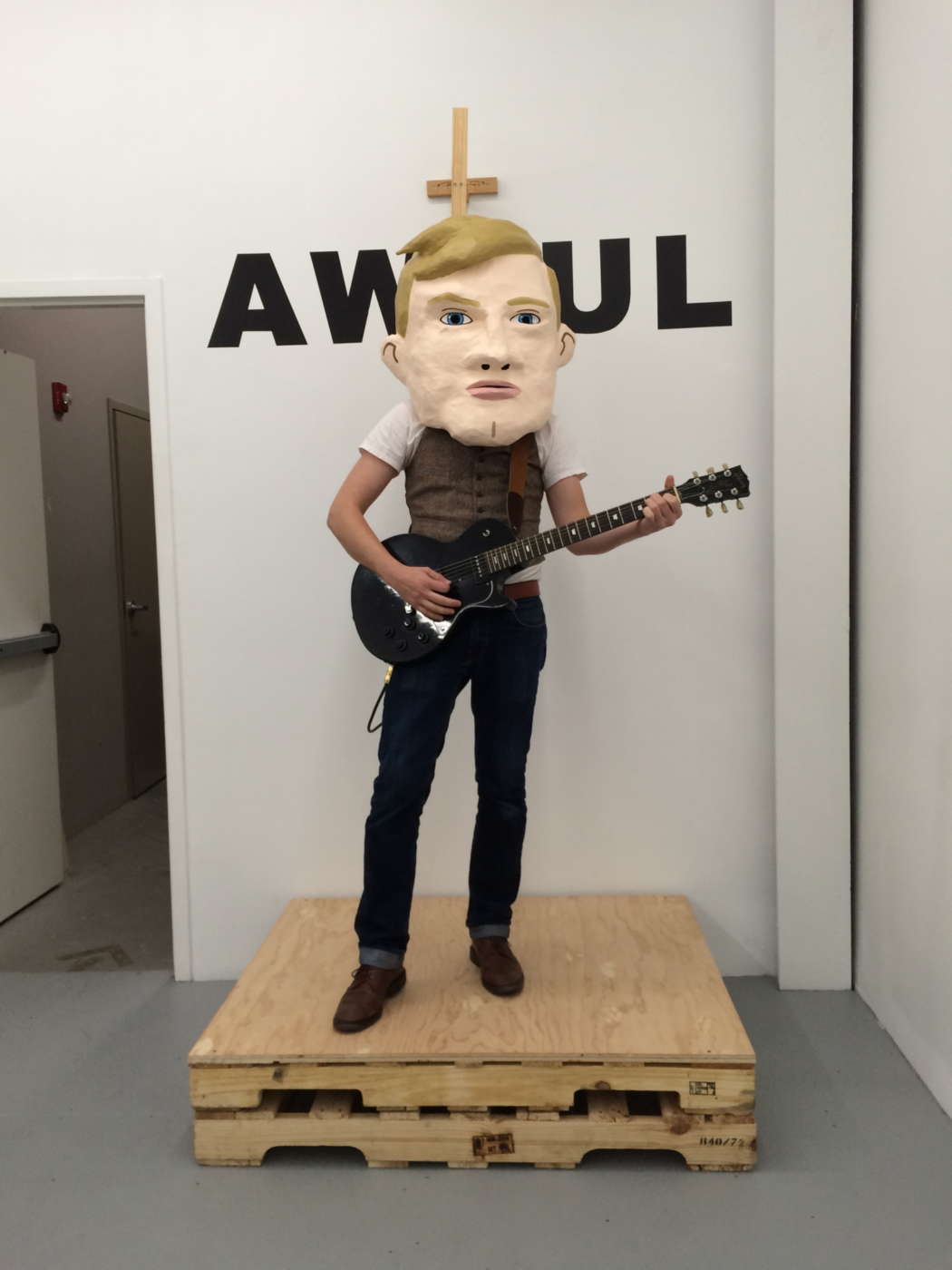 Since 2008 I have organized my entire studio practice around Shakespeare’s <i>Timon of Athens</i>. I produce distinct works (paintings, drawings, photographs, or performances) for each character in the play, until such time that <i>Timon of </i><i>Athens</i> becomes known as mine instead of Shakespeare’s. 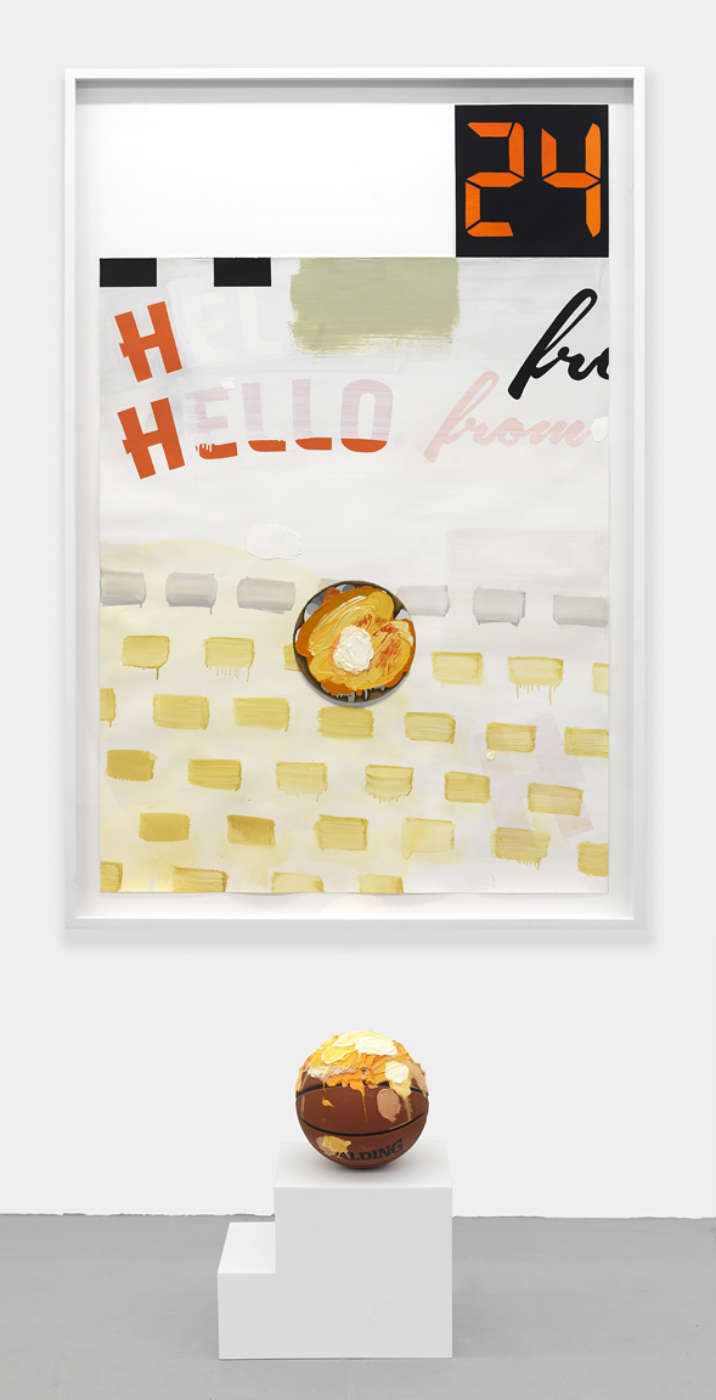 H HELLO FROM2014, Craig Drennen Courtesy of the artist. 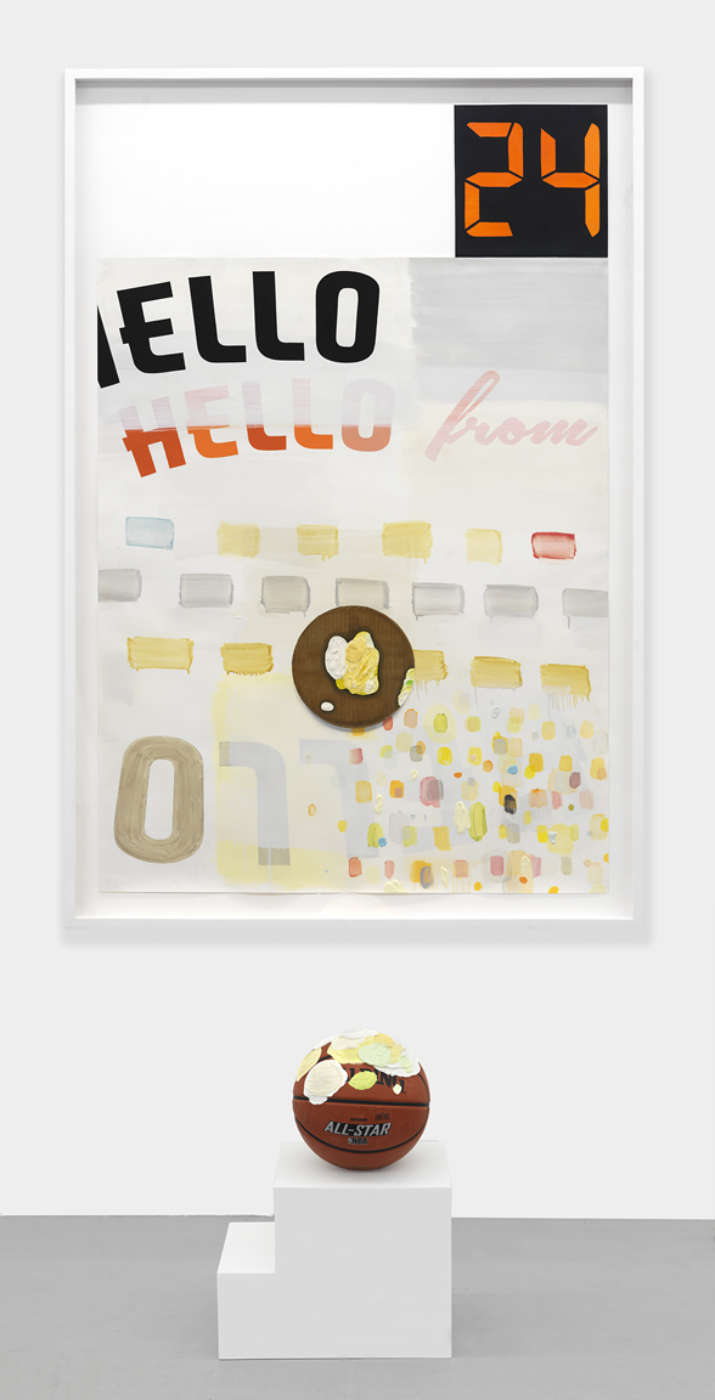 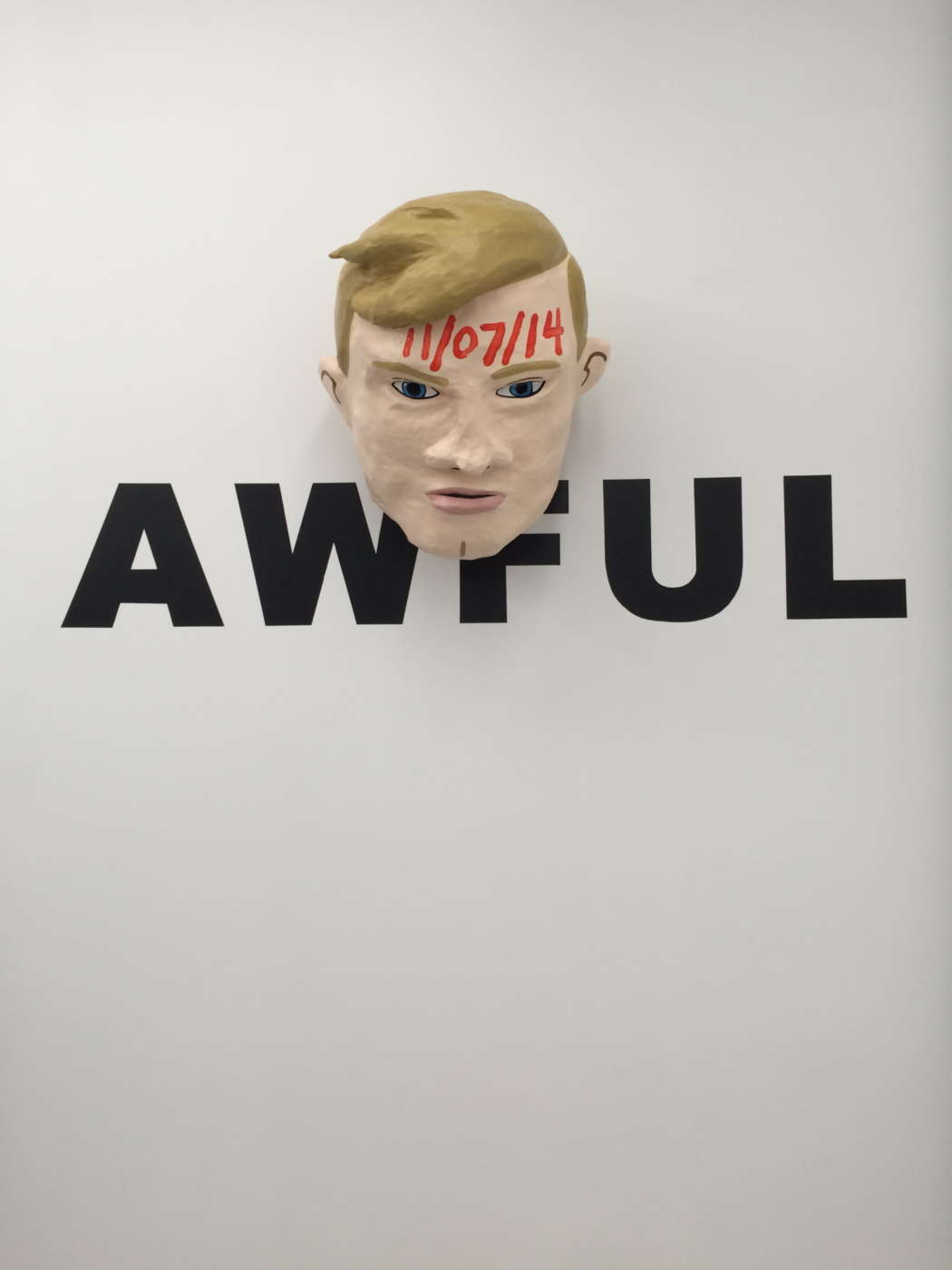 Awful Inside Sams&oslash;n2014, Craig Drennen, Performance. Courtesy of the artist.

Installation
Painting/Drawing
Performance
Back to
2014
Grantees