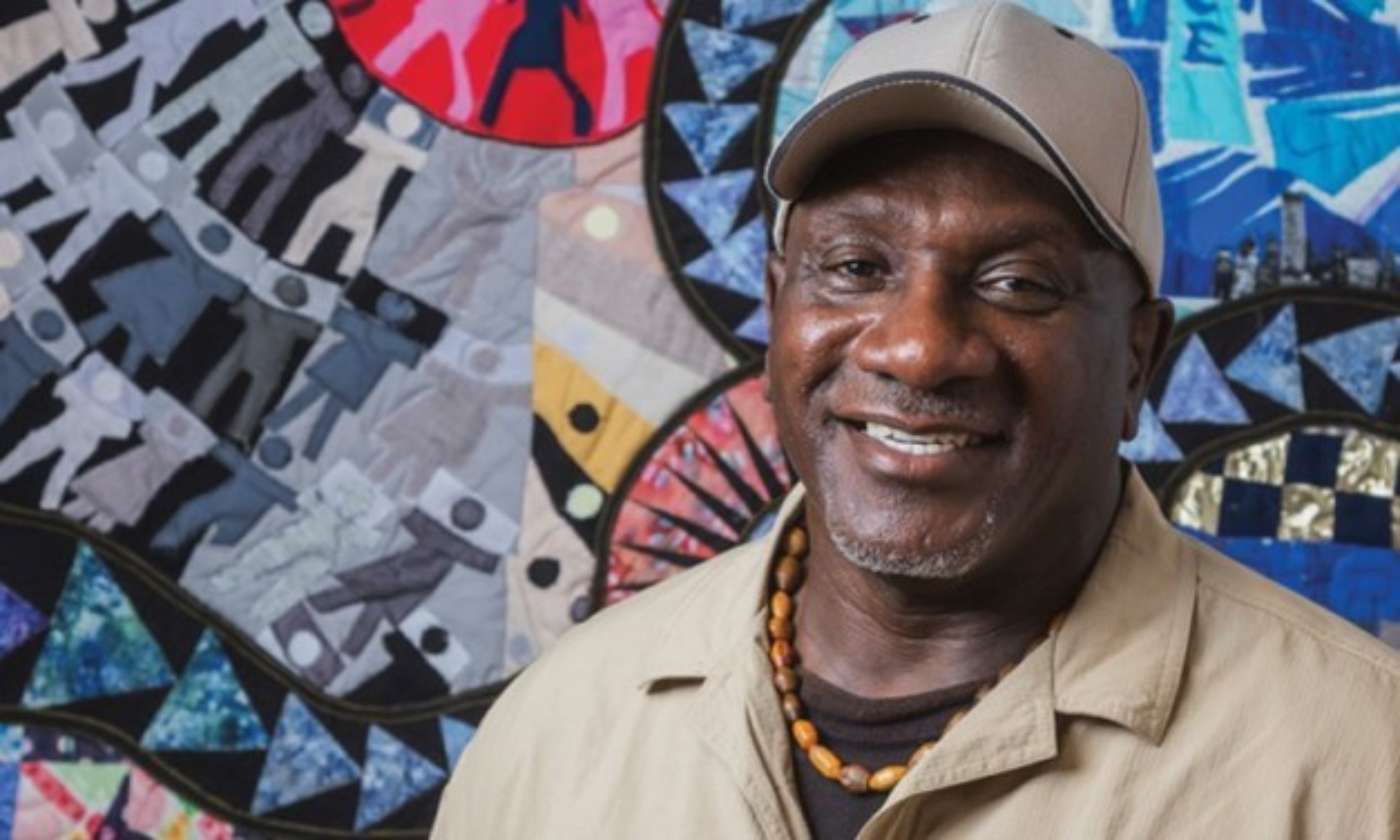 My art practice was born of injustice. At the age of 16, I was sentenced to death for a crime I did not commit. Though my case was the subject of international outcry, I spent 42 years in Angola State Penitentiary in Louisiana; I was finally released at the age of 57. While in prison, I learned the arts of theater and quilt-making, and used my talents to enrich my life and to mentor countless fellow-prisoners. Though my art was born of injustice, it generated hope. I served as a volunteer in the prison hospice program for many years, comforting the dying. I taught myself the art of quilting to support the program financially & to comfort patients and their families. The Angola Prison drama program, which I directed for 30 years, was a very robust program. In my work with prisoners, I used drama to promote a culture of community, civic responsibility, and hope. Since my release, I use both quilting & drama in my work with homeless youth. 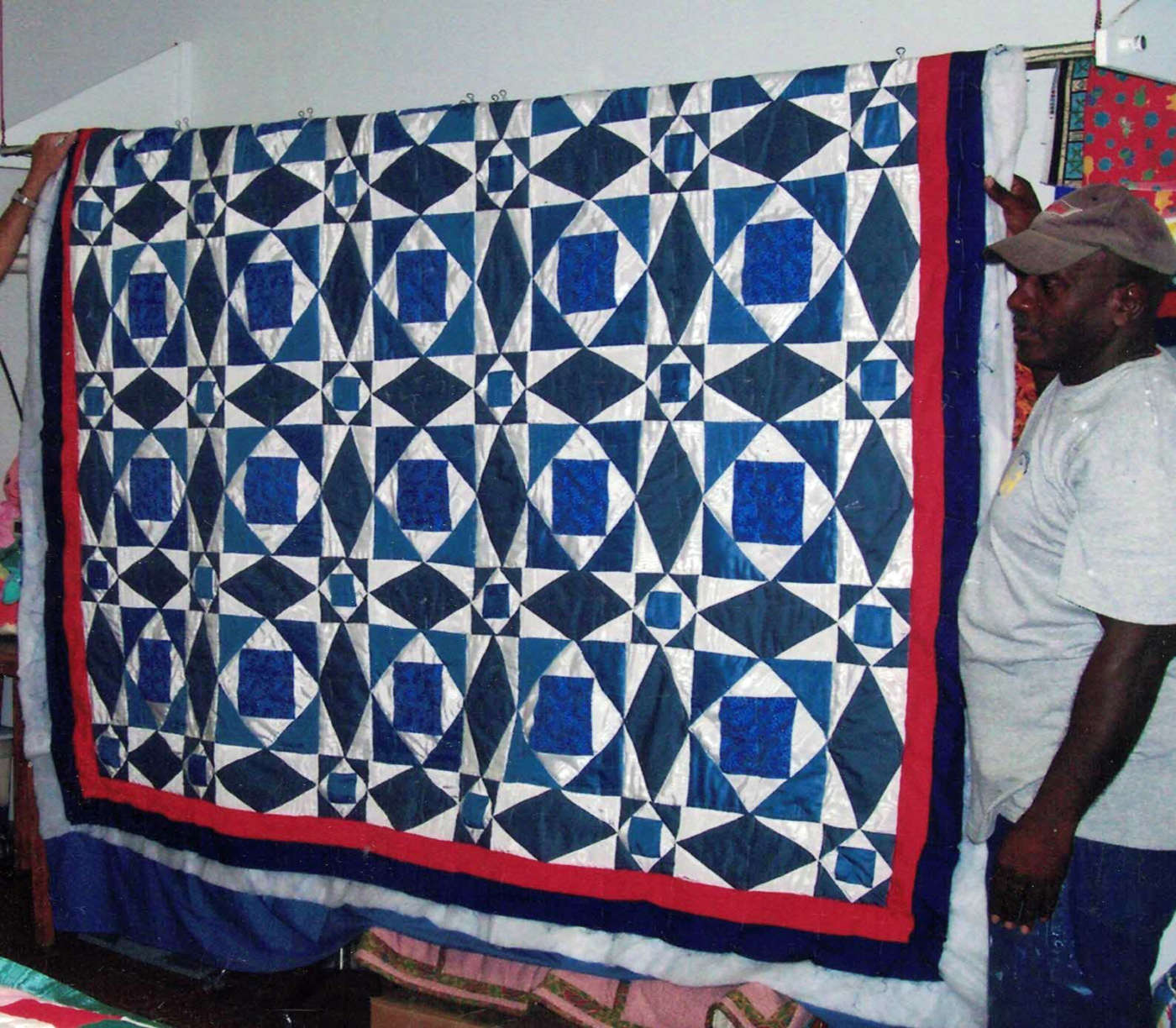 2012 , Gary Tyler, Quilt, 90”x106” (approx.). This quilt was made to raise funds for the Angola Prison hospice program. Photo by Angolite Magazine. 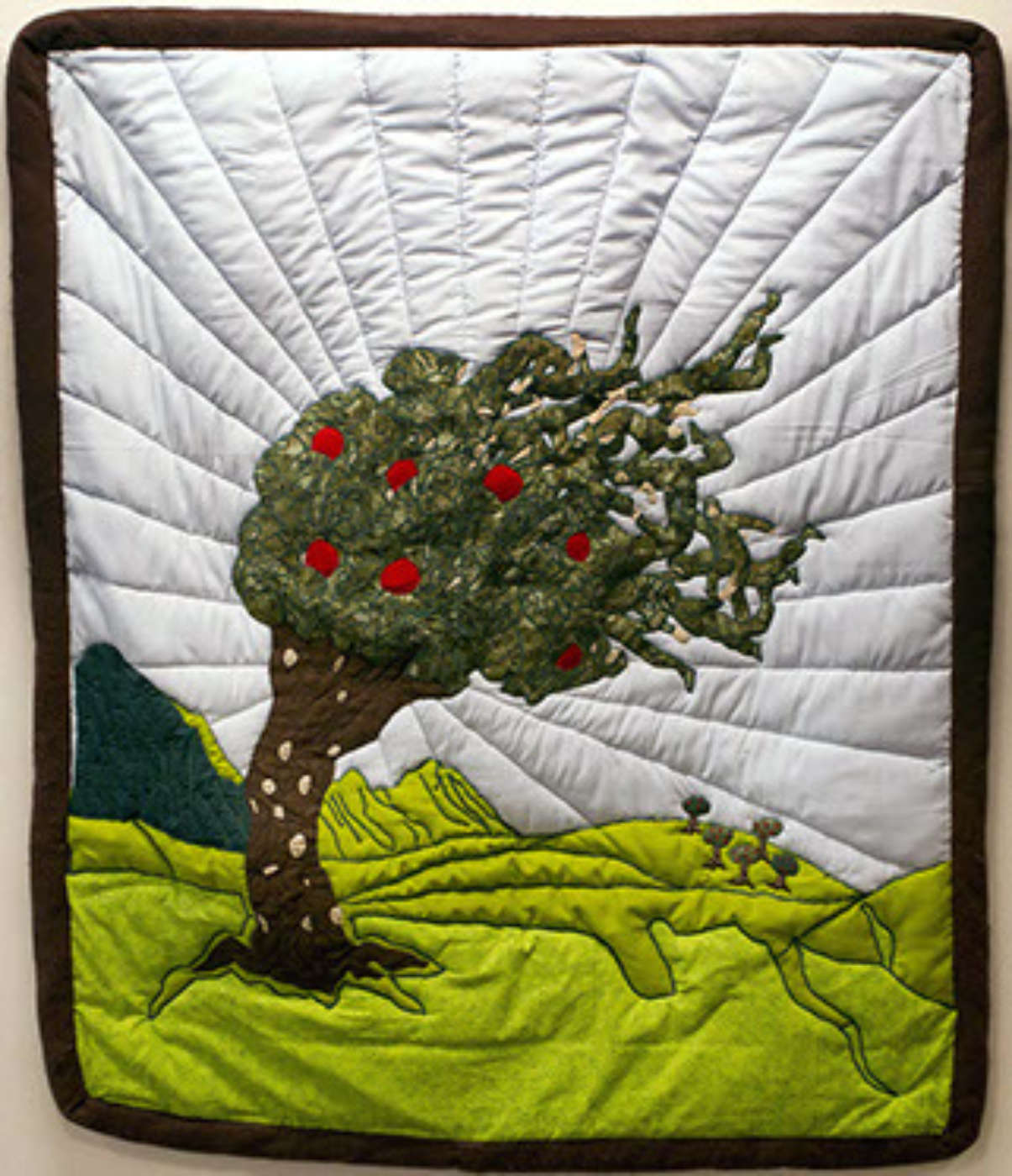 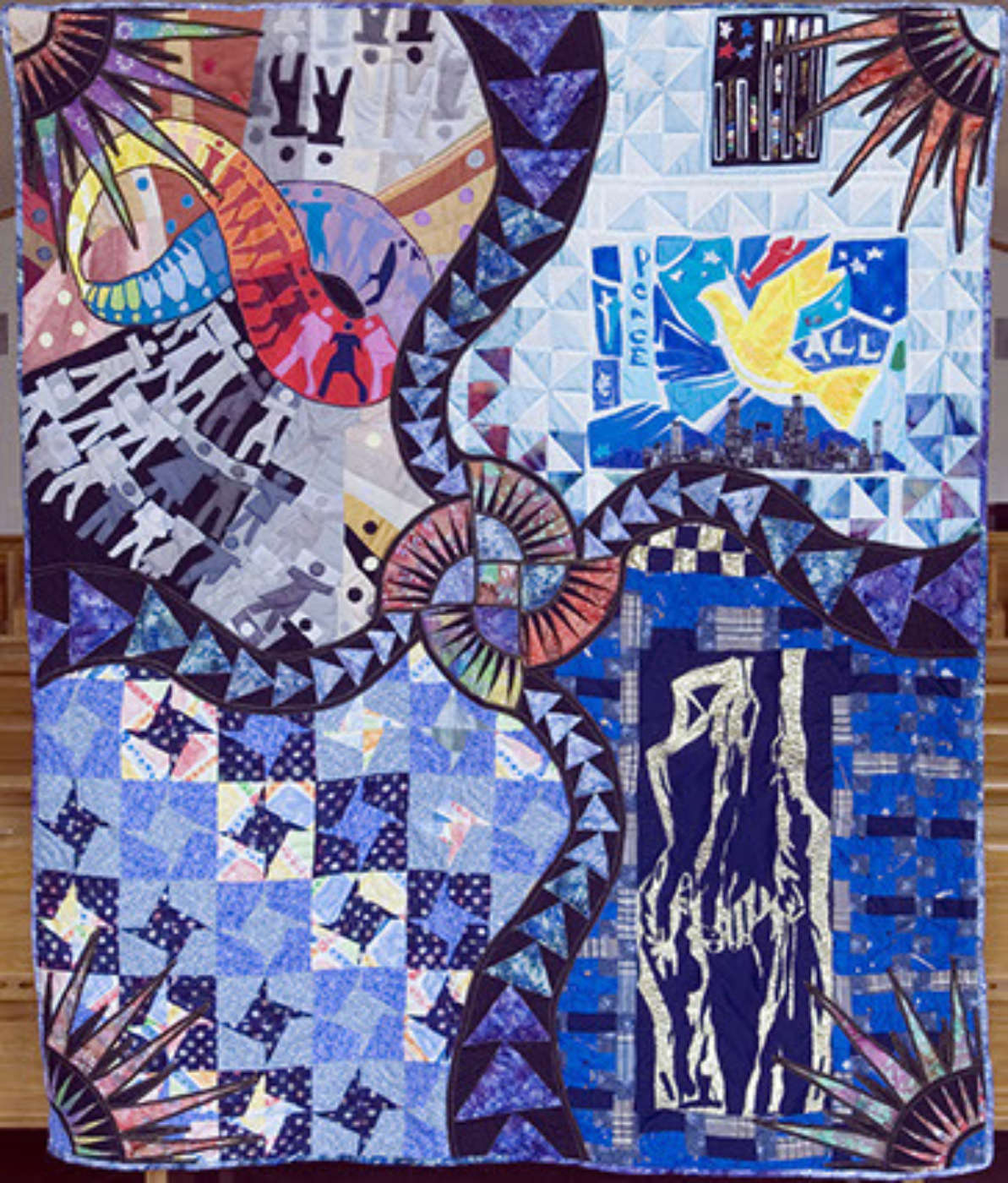 The Blue Print 2009, Gary Tyler, Quilt, 70” x 100” (approx.). This Quilt was created for “Grace Before Dying,” a traveling exhibit about the Angola Prison hospice program. Gary Tyler was one of four quilters involved; his quadrant is in the upper left. The quilt will become part of the permanent collection of the Smithsonian Museum of African American History and Culture. Photo by Lori Waselchuk. 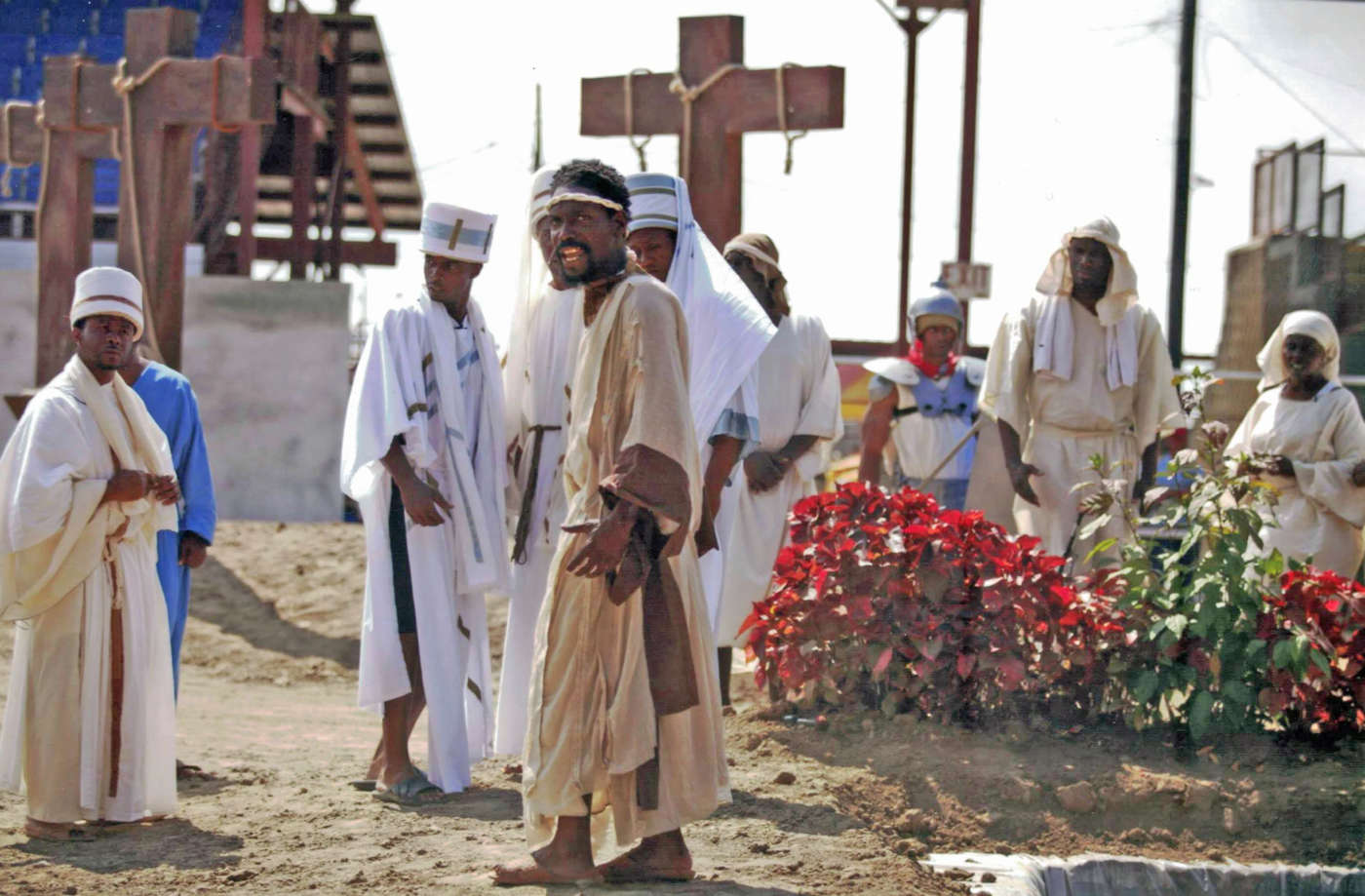 Baptism scene from “The Passion Play” 2013, Gary Tyler, Theatre. Performed with a cast of 75 prisoners, both men, and women, at the rodeo arena at Angola Prison. Gary Tyler was the Director of this production and President of the Drama Club for 25 years. Photo by Deborah Luster. 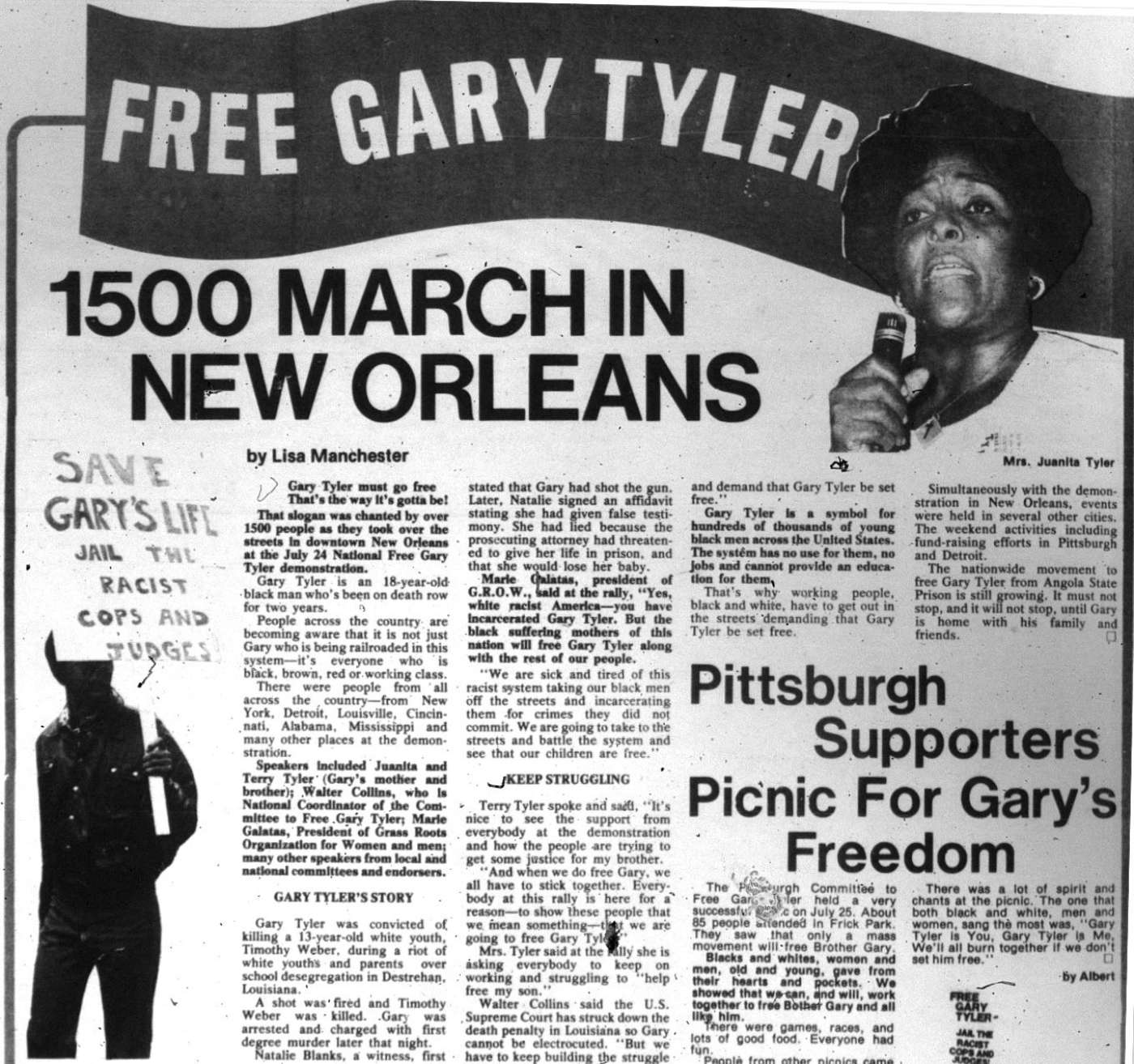 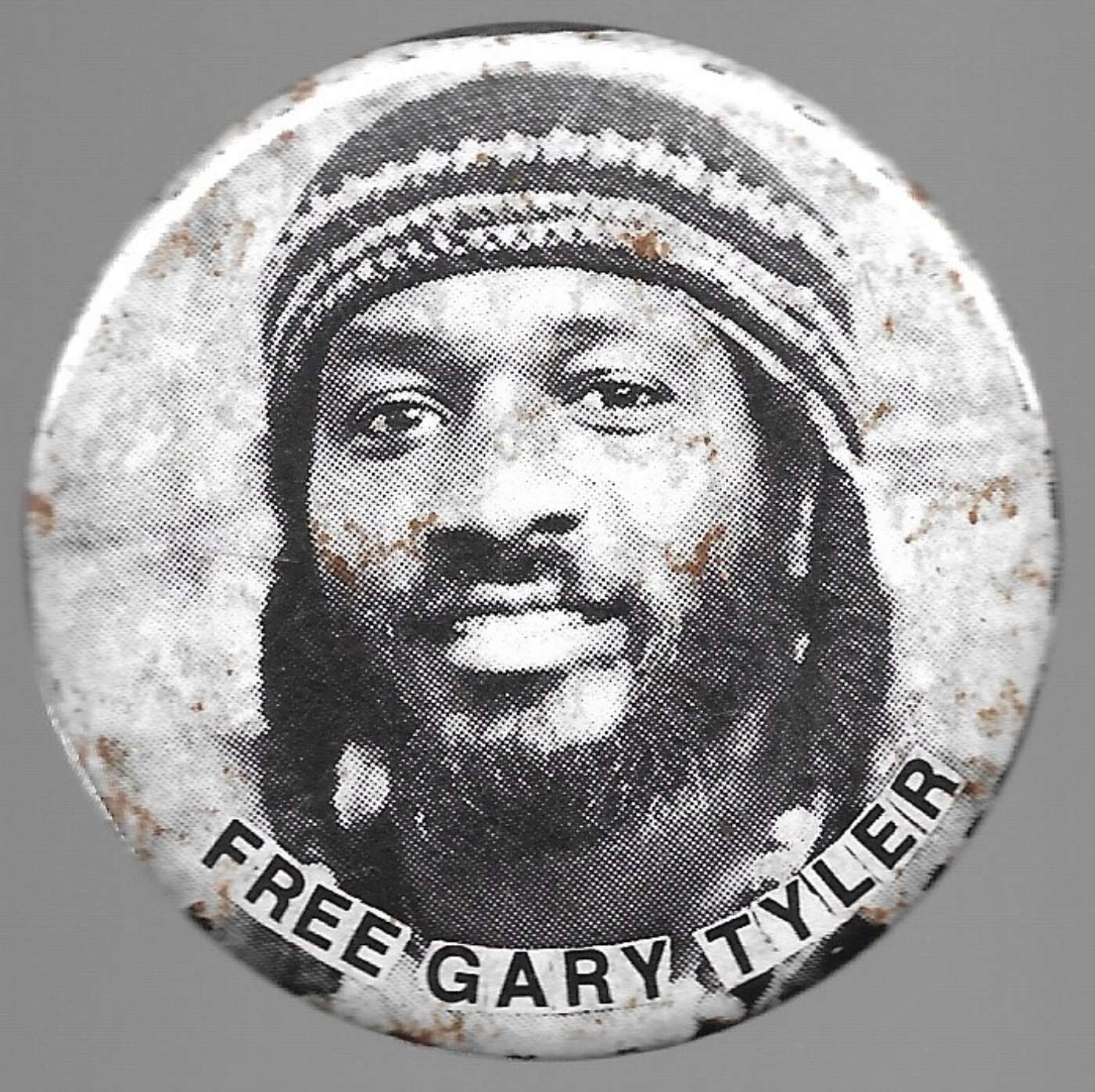 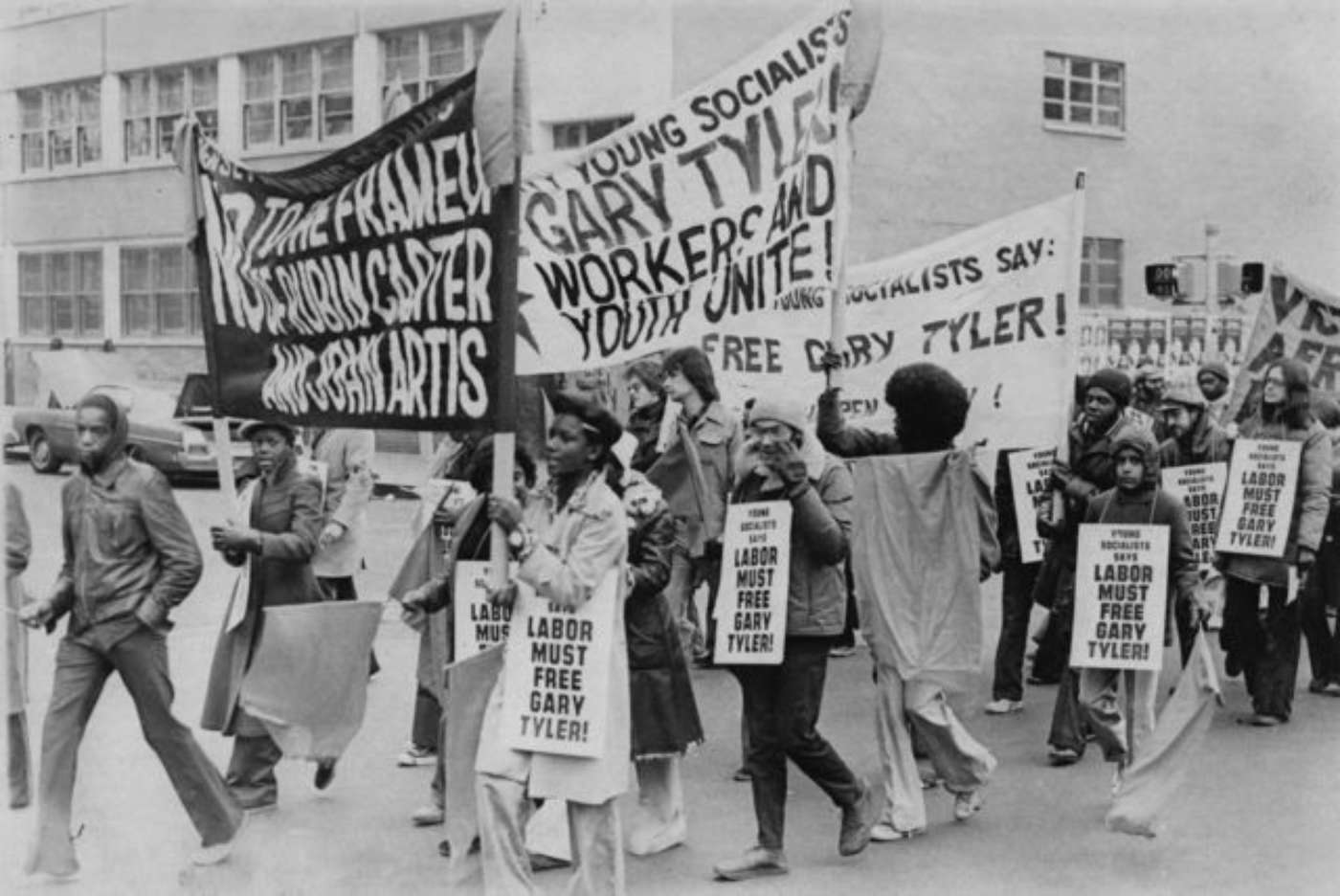 Painting/Drawing
Performance
Back to
2020
Grantees