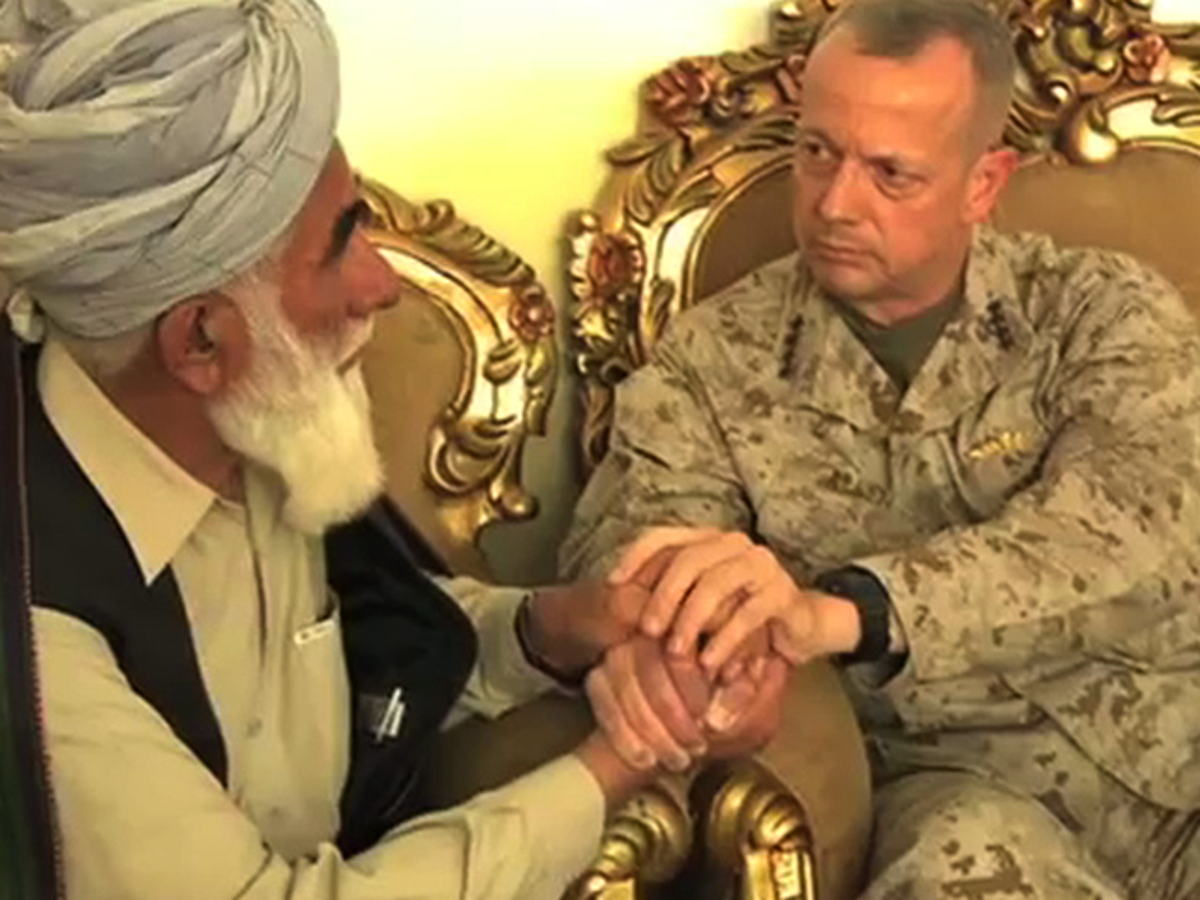 There were two original influences on my work: race and theories of truth. While in high school, I seriously began to question the origins and ideological assumptions of the West. What does it mean to be Western? What does it mean to be modern? So I spent many years studying Western philosophy. Universal values, especially moral ones, seemed to be only taken seriously when espoused by white men, and the West was the custodian of the truth -- scientific, historical, or otherwise. In the last few years, I have been focusing on conflicts between incompatible interpretations of history, such as the history of conflicts between China and Japan. The “truth” concerning historical events is malleable and manipulated to reflect present concerns. I also realized just how much my American education has shaped my conceptual scheme and prejudices by closing off much of the non-Western world.