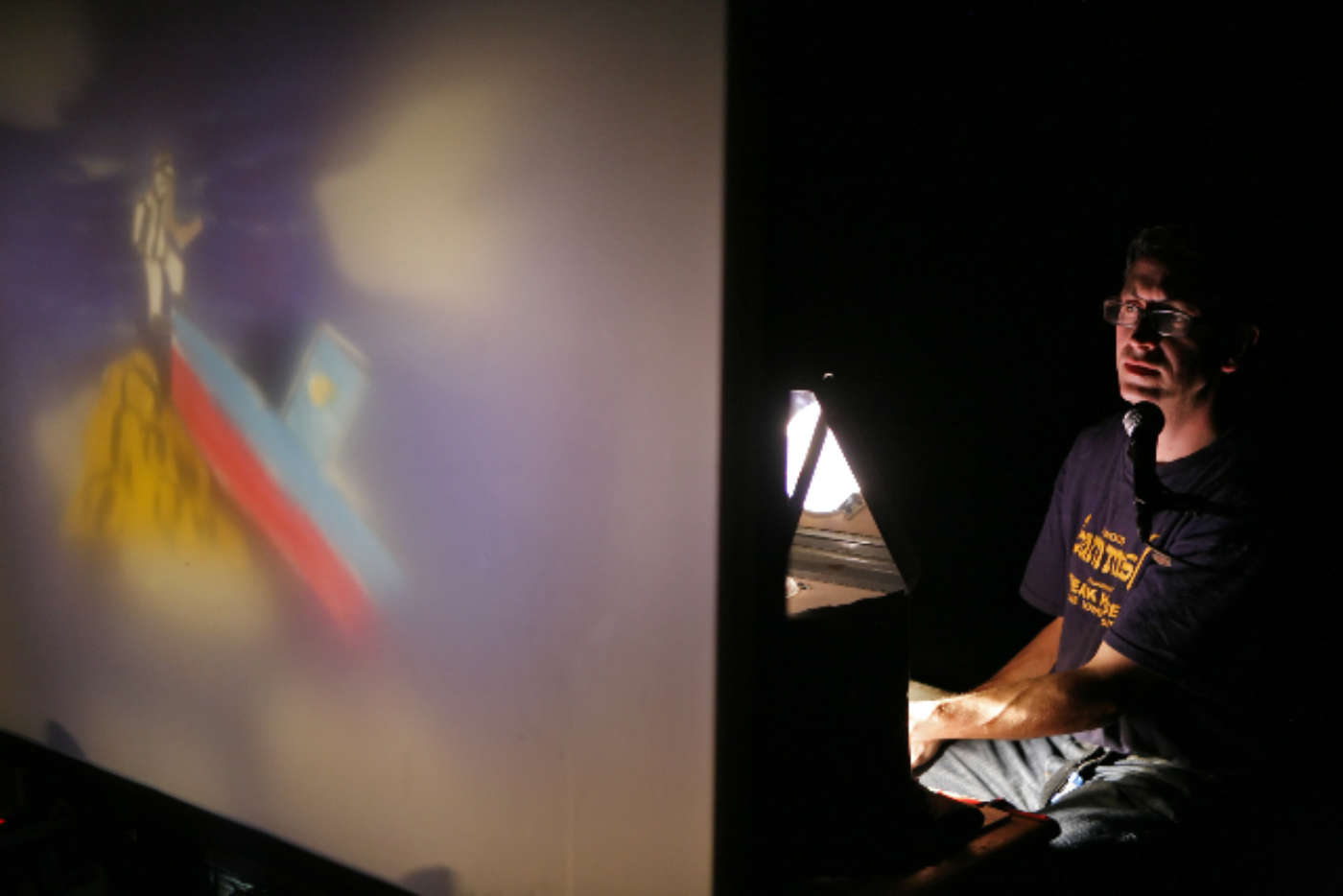 Support for the continued development of the performance work, <i>The Jester of Tonga,</i> based on the true story of Jesse Bogdonoff, a Californian accountant who was officially declared the jester of the island of Tonga by the country’s king. He earned millions in interest for the country from a scheme of selling Tongan passports to Hong Kong citizens. Involves travel to California and Tonga for further research.

Performance
Travel
Back to
2007
Grantees