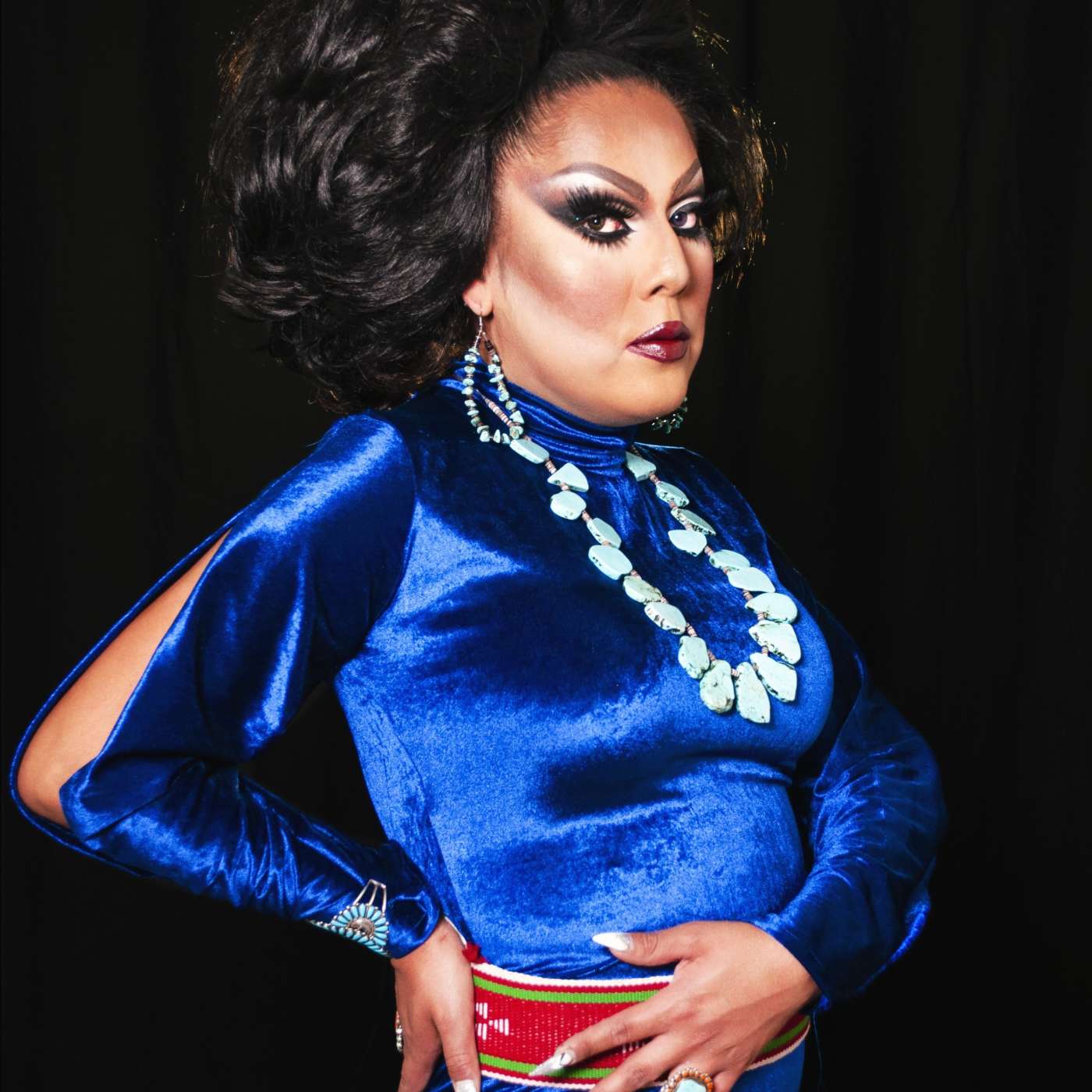 Lady Shug. non-binary queer full blood Indigenous Native of the Navajo Nation from the four corners area in New Mexico. Just started in Las Vegas and relocated living on territory, trying fighting for equal rights as an activist for her LGBTQ2S indigenous relatives, to create equal rights in rural areas and reservations that do not normally protect those on indigenous lands. Her creativity has connected with her passion of drag and female impersonation, to use her platform on stage and to stand in solidarity or create social movements in her drag performances. Featured on such as USA today, New York Times, VICE, Vouge Spain, and PBS networks. Just recently on HBO special “We’re Here,”The series follows us going to small towns and empowering everyone to the art form of drag. I was one of the highlights in the season finale, as an indigenous queen that strives to bring drag back to our indigenous territories 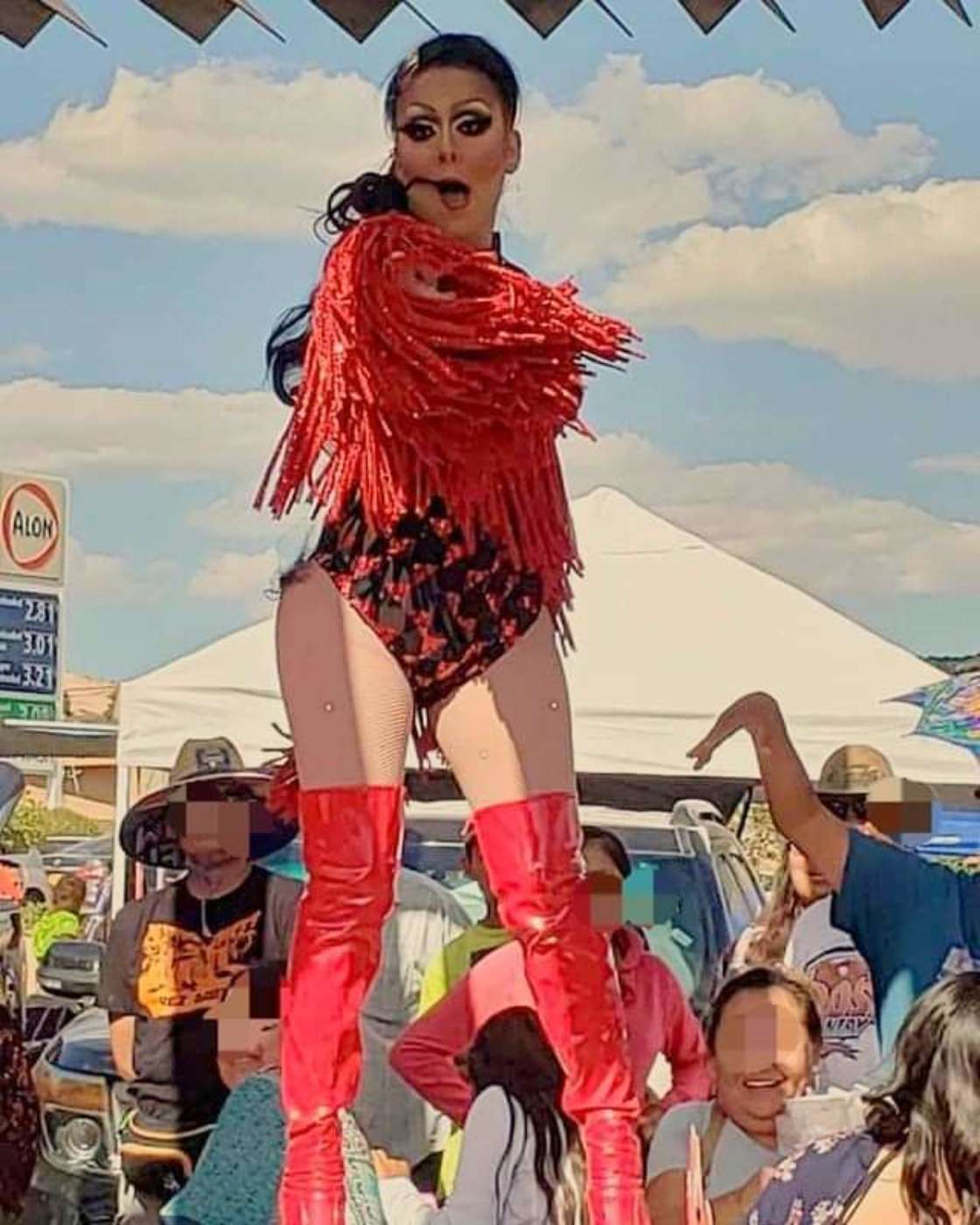 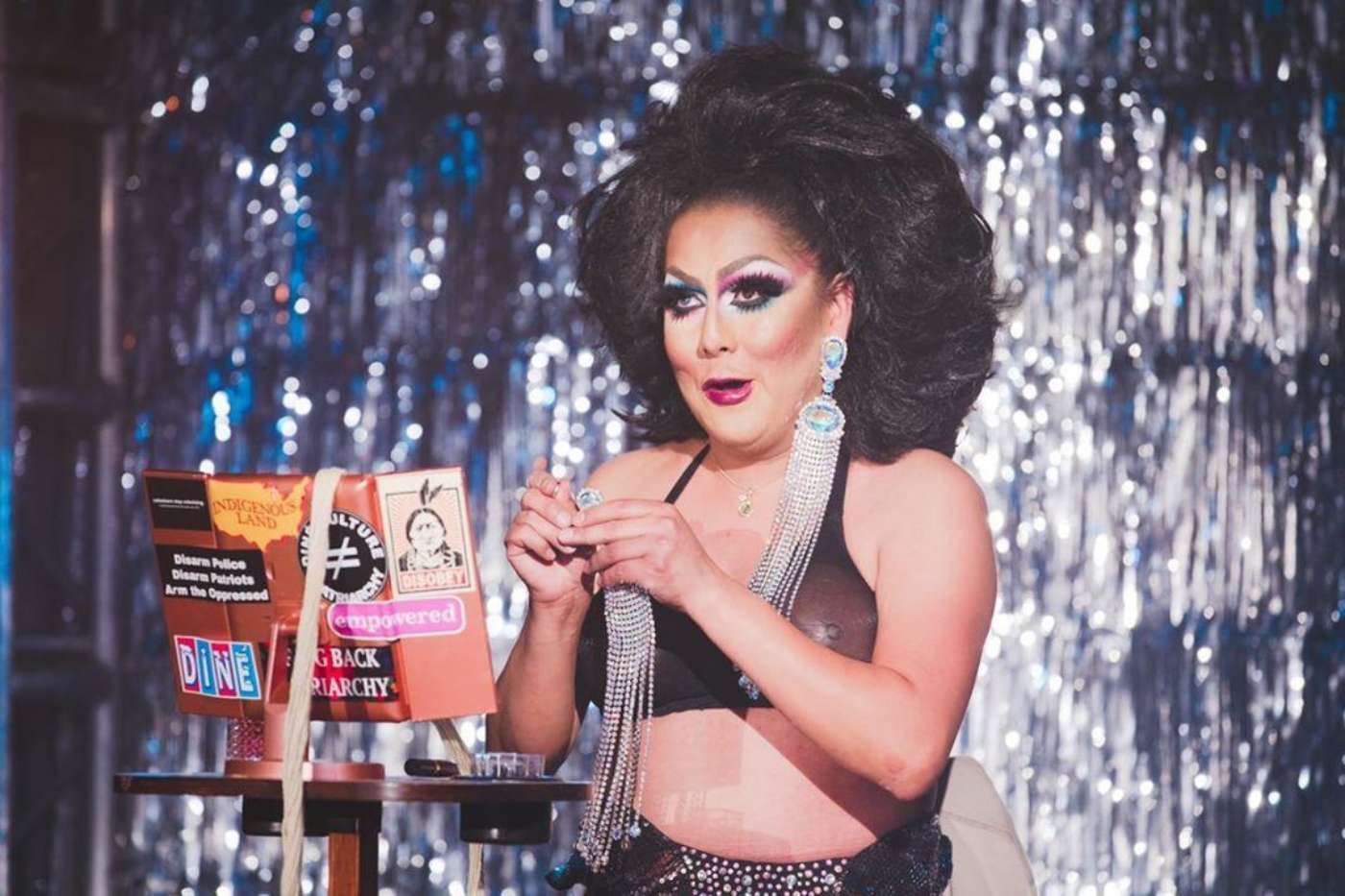 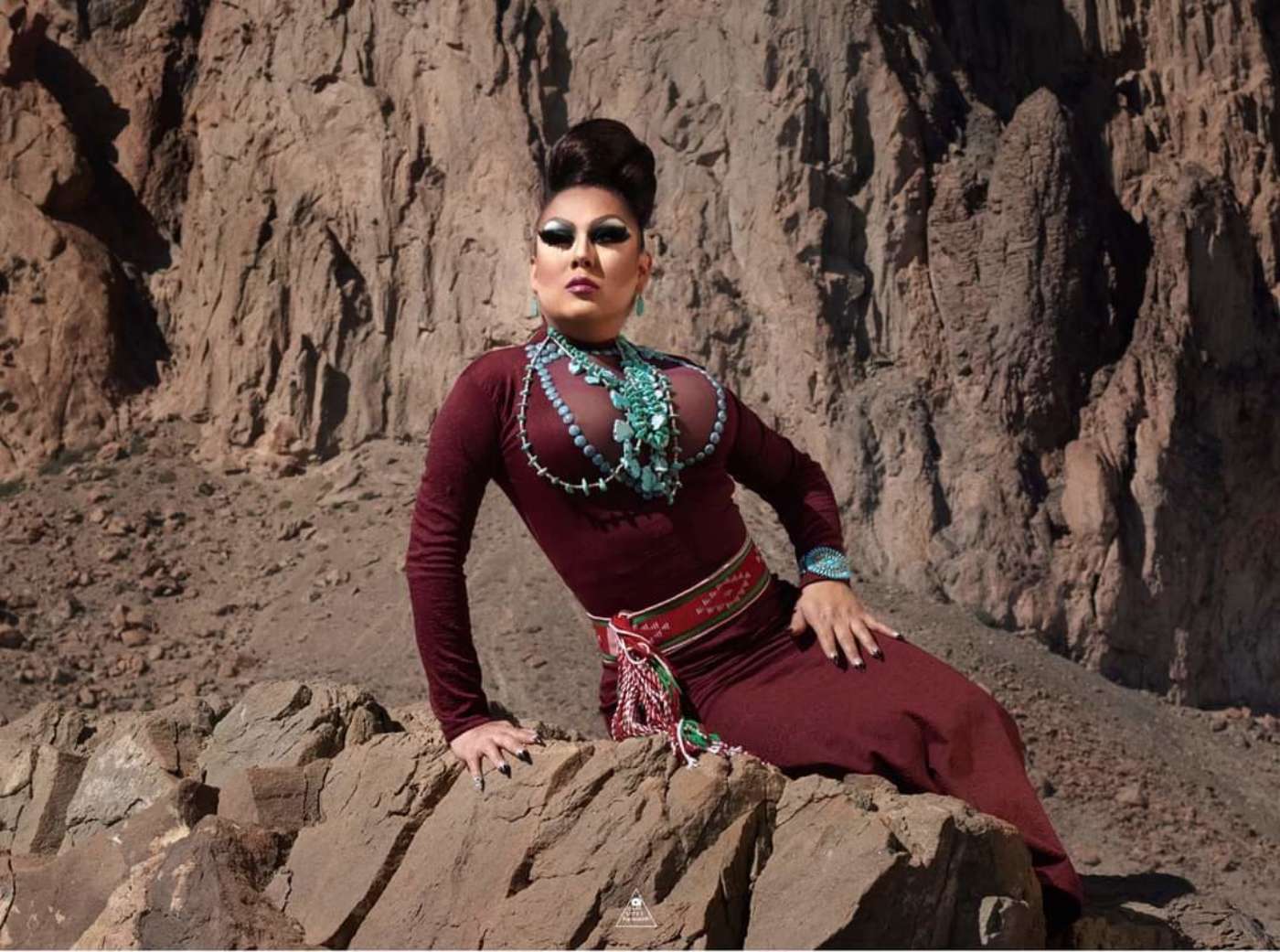 Performance
Back to
2020
Grantees