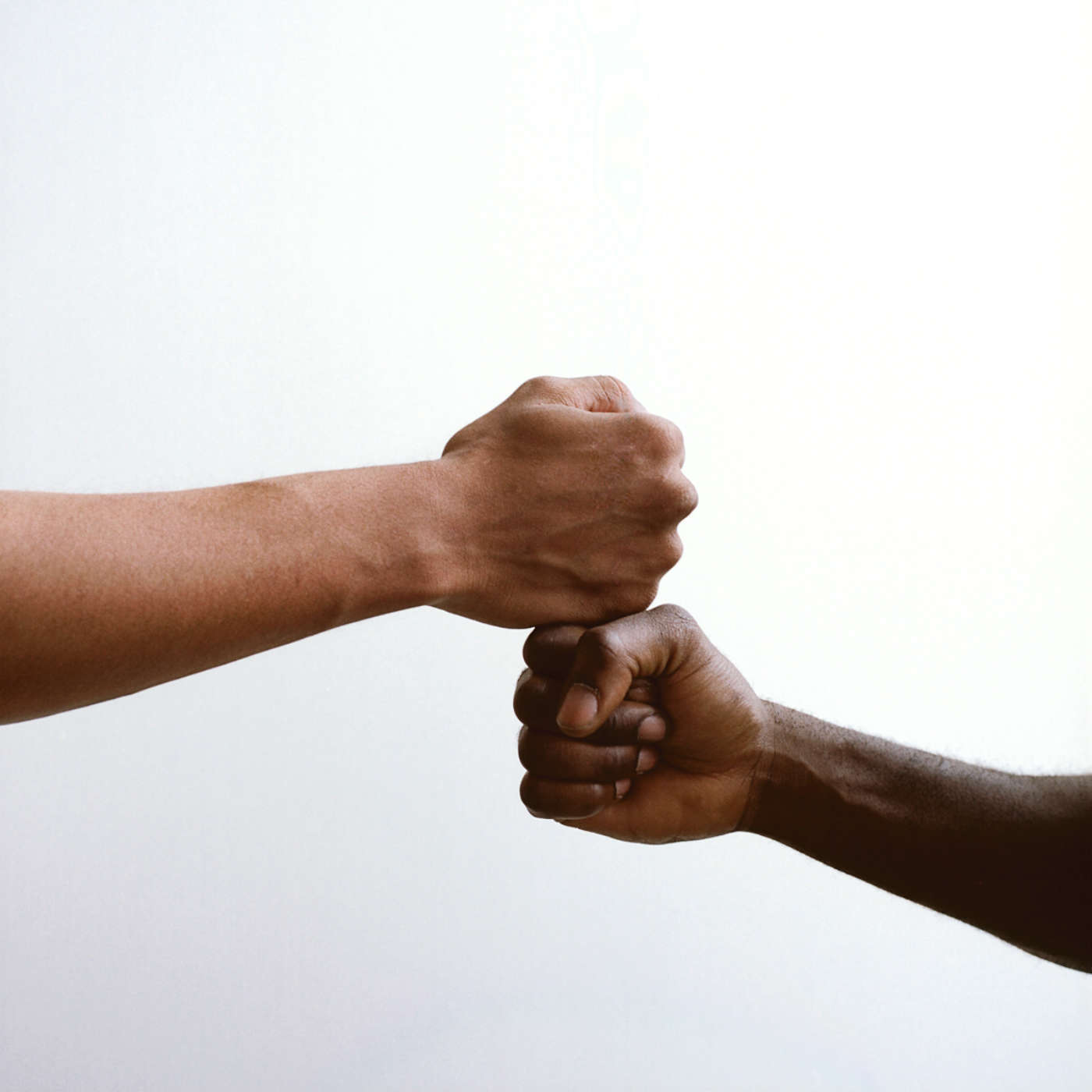 Avant-gardehas been overused. The term has become so much a part of the American lexiconthat any semblance of advancement, of advancing, has been washed out. The termhas become interchangeable with simple difference or dissension. The dilemmathen is how does one articulate in another way the disavowal of theconventional, of a way of working that is not interested in the ready made, ofwork that attempts to unbound representational thinking? Centrifugal work seemsuseful of a term in this regard. A moving beyond that is not simply escape buta deployment of the imaginary.With <i>Dapline!</i> (the performative element of <i>Five on the Black Hand Side</i>) what'sat play is not a literal translation of the dap, the root of the piece, what'sat play is something more, something ephemeral. What's at play is a feeling,feelings. We're attempting to elicit just that space in between, where the dapmoves (intergenerationally) and moves (the stirring sensation of love,brotherhood, solidarity). 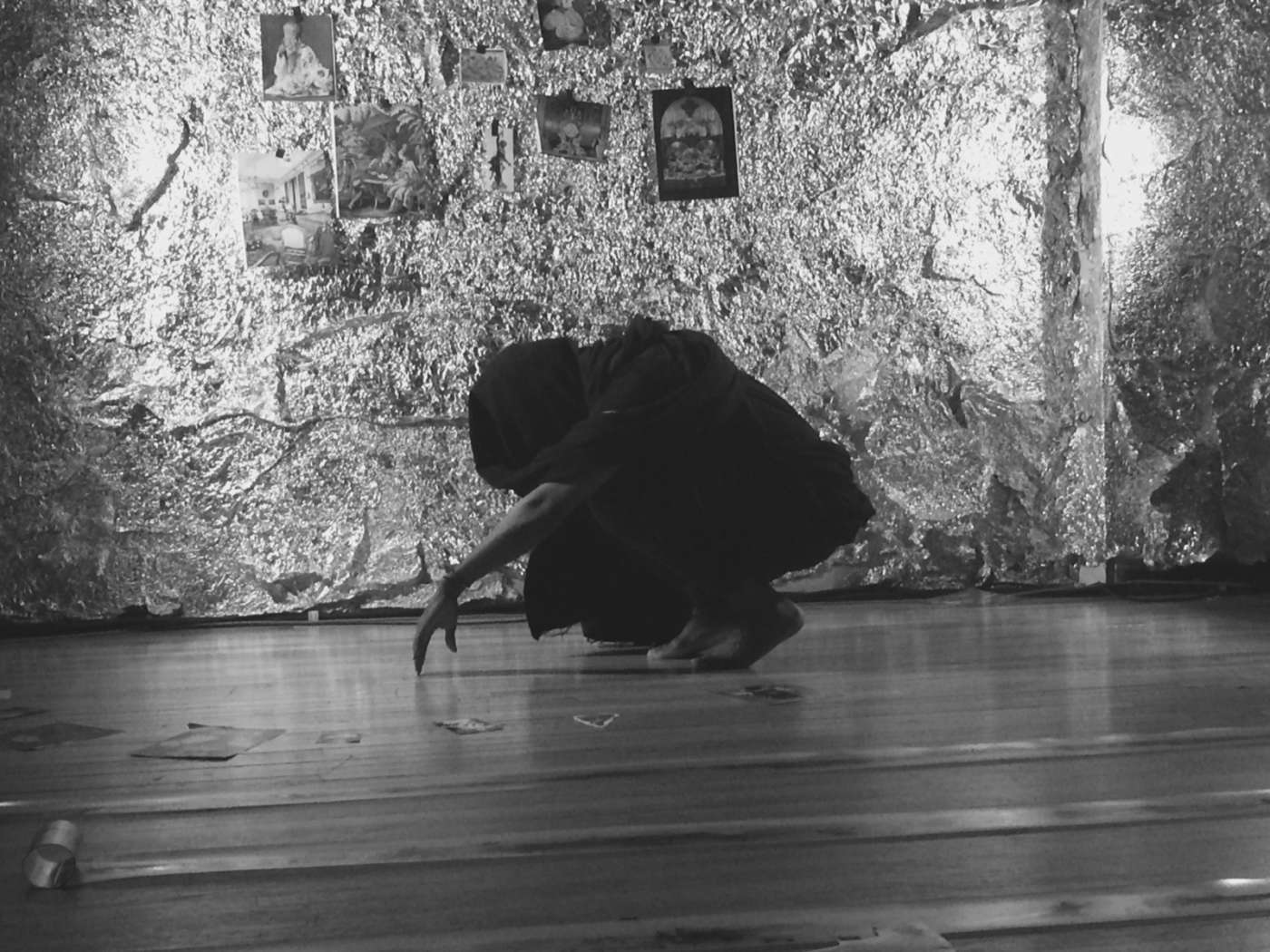 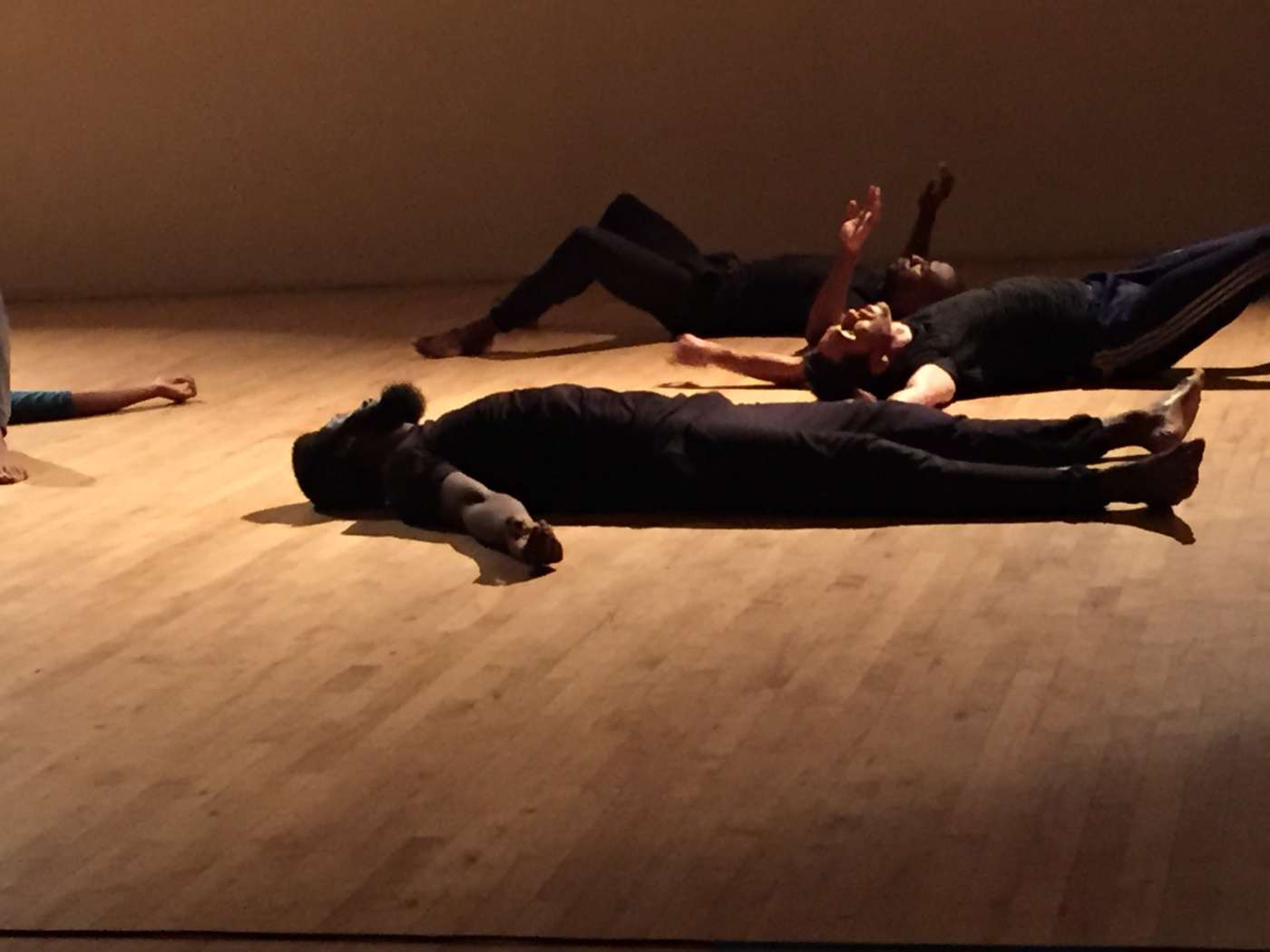 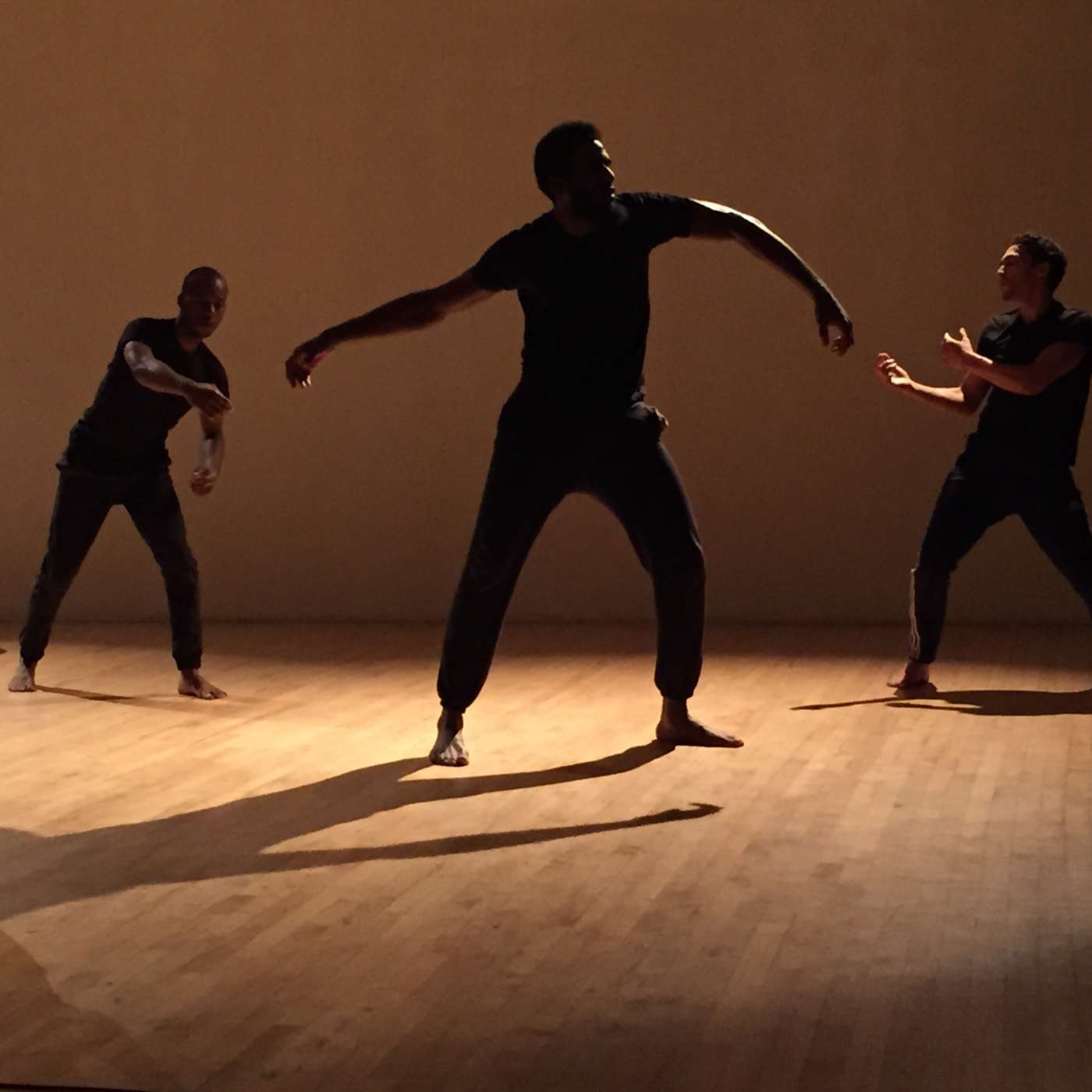 Five on the Black Hand Side (1 of 120 handshakes)2015, LaMont Hamilton, Chromogenic Print. Courtesy of the artist.