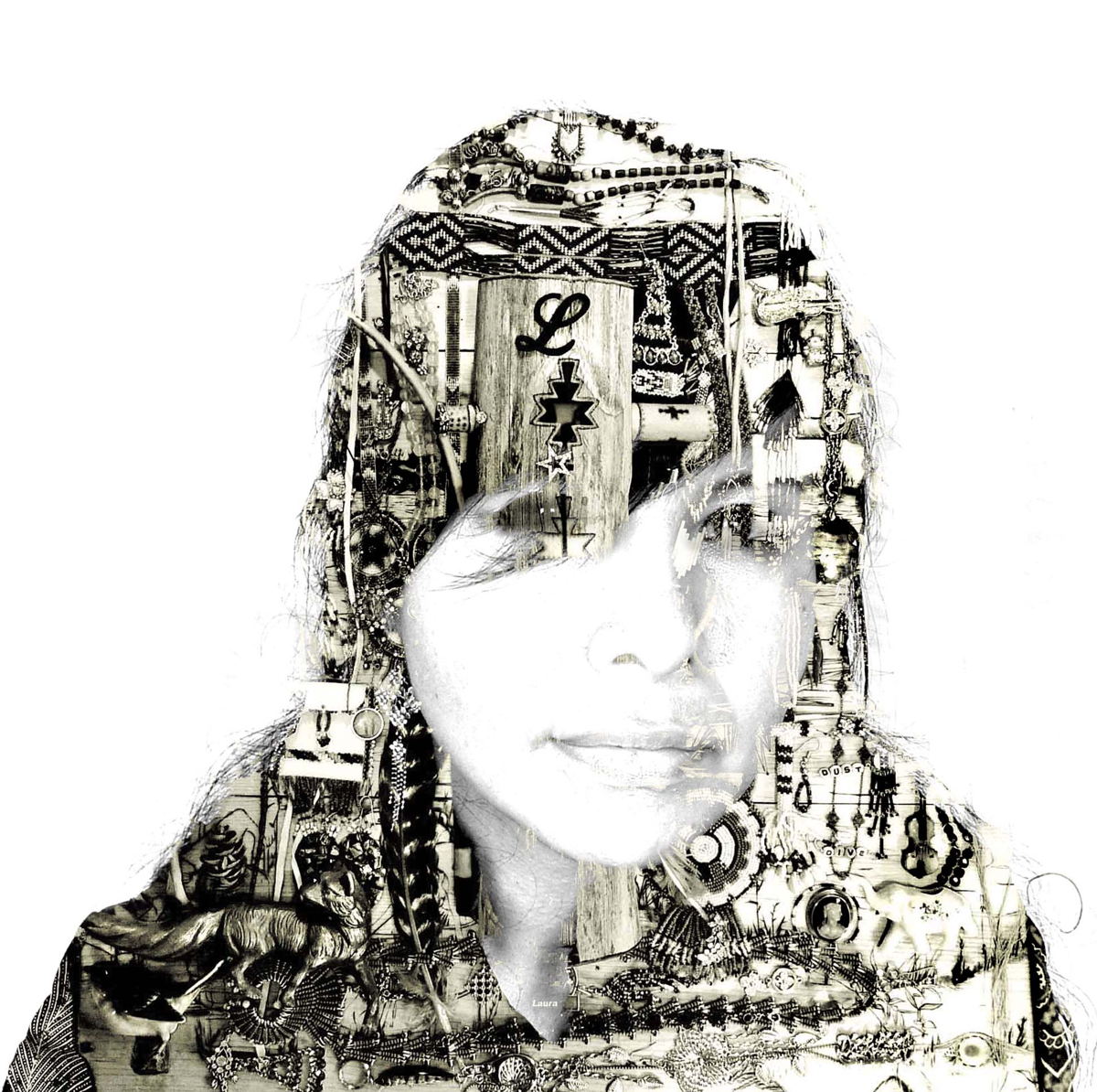 Support for the recording and collection of sounds, songs, stories and voices of Native Americans in the New York City area to take the form of an experimental album.

As a New York City resident since 1997, I've walked, collaborated and journeyed all over the city, still discovering things that bring me new perspective as to where I live. Even though I call NYC home, I know that I am never going to know or understand it fully because I still am a mobile, passer-by in the larger scheme of things. It's inspiring to keep discovering its ongoing potential from an outside and inside view.Recording the sounds of New York City Native Americans is how I would like to interact with New York as an outsider but also as a visitor/resident for twenty years. I know New York is home to Native Americans who have lived their entire lives here, but also its home to a slew of population who come through on a temporary, fluctuating basis, for internships, residencies, apprenticeships, family, all kinds of opportunities. Both are real and have outstanding visceral qualities.Capturing the flexibilities of music and sound that create environments all their own can give a audio map of what Native New York is like. It seems like something New York would appreciate. I am interested in creating an audio soundtrack collage of New York that reflects its community, surroundings and tendencies. I’m intrigued to make daily recordings of local Native musicians, artists, sounds, stories, interference, coincidences, and beyond. There are thousands of us here in the city, so I’m very thankful that the Art Matters grant will help support this inventive recording project that will help give us another form of place to exist in, through our ears. 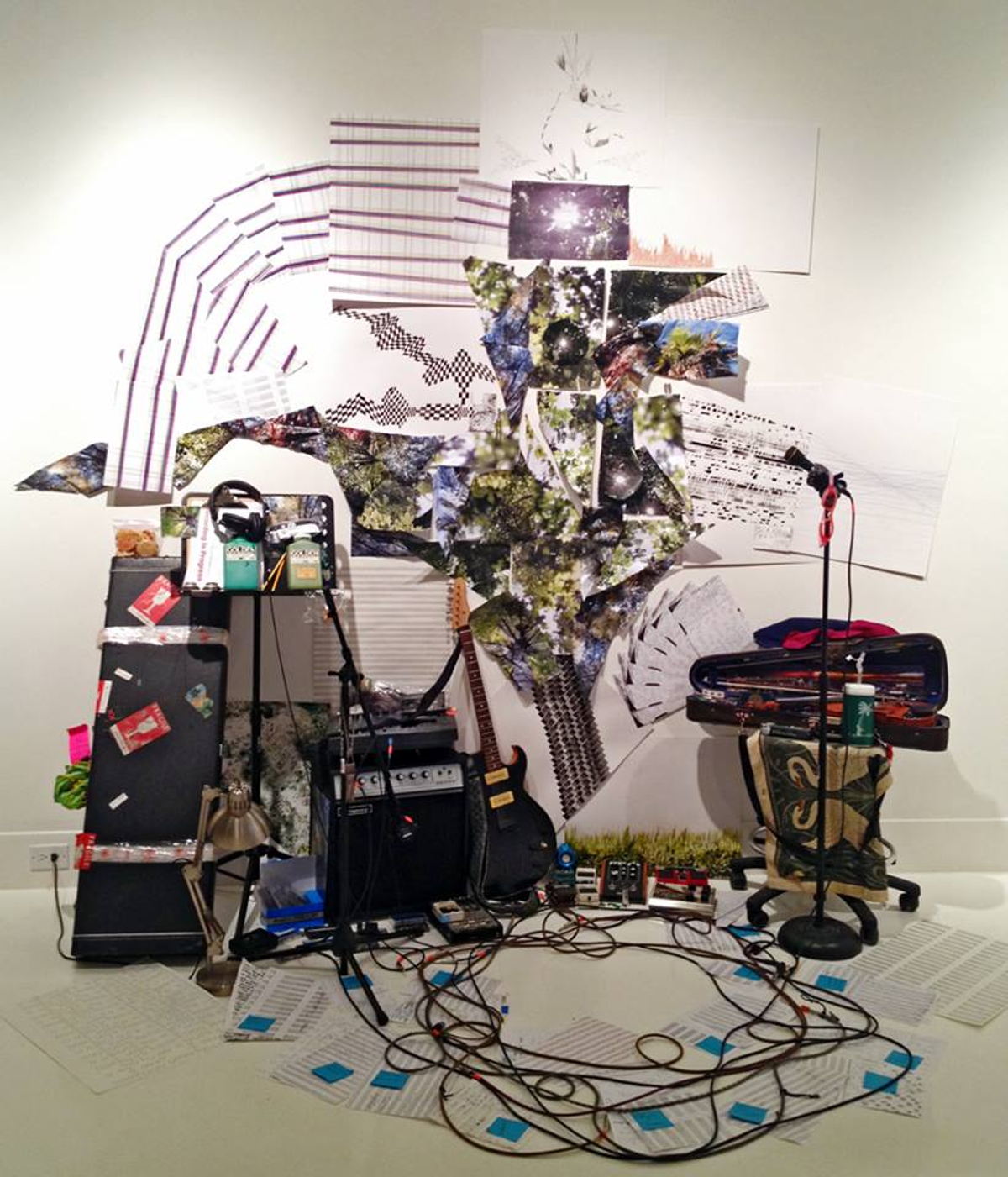 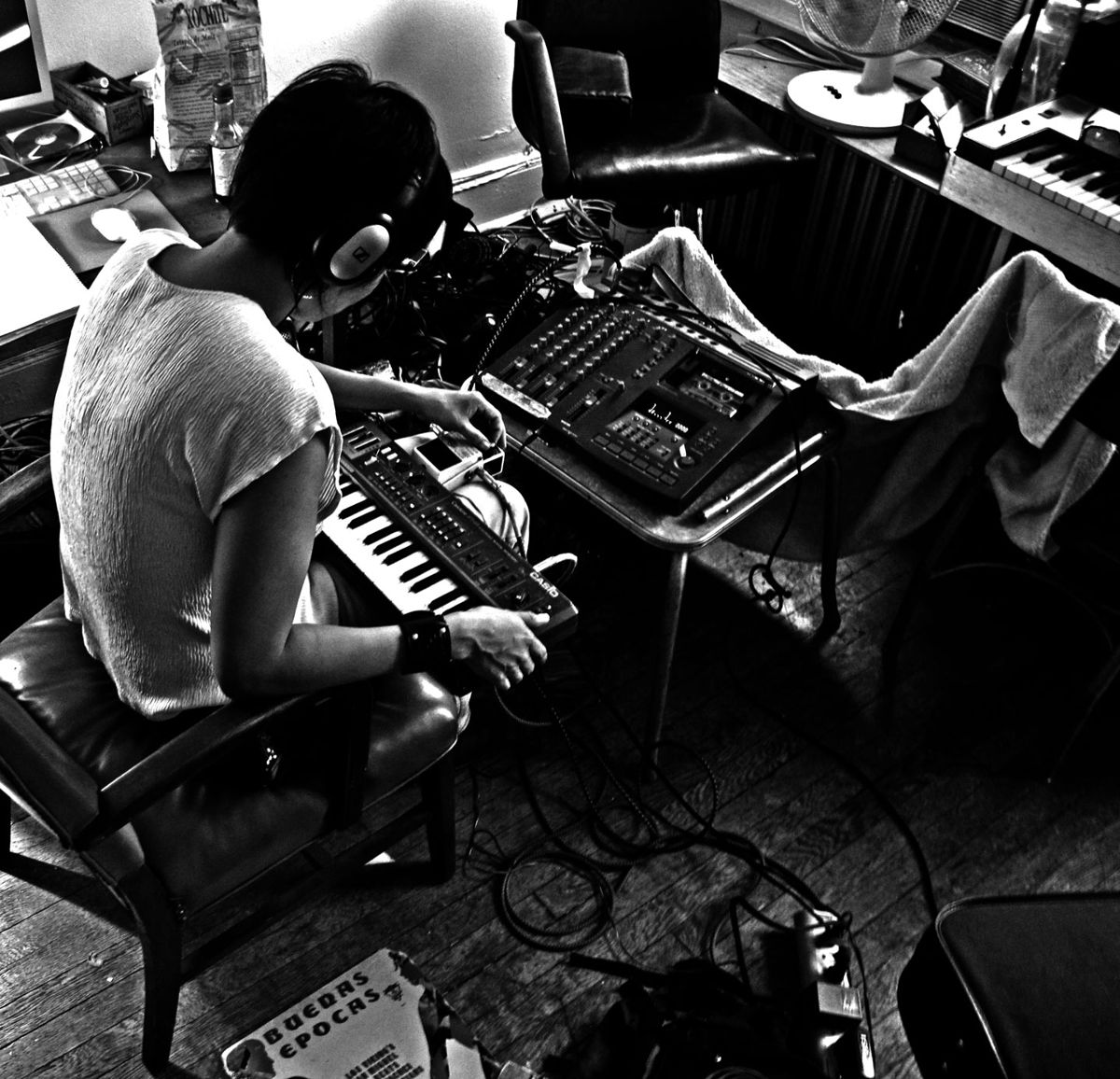 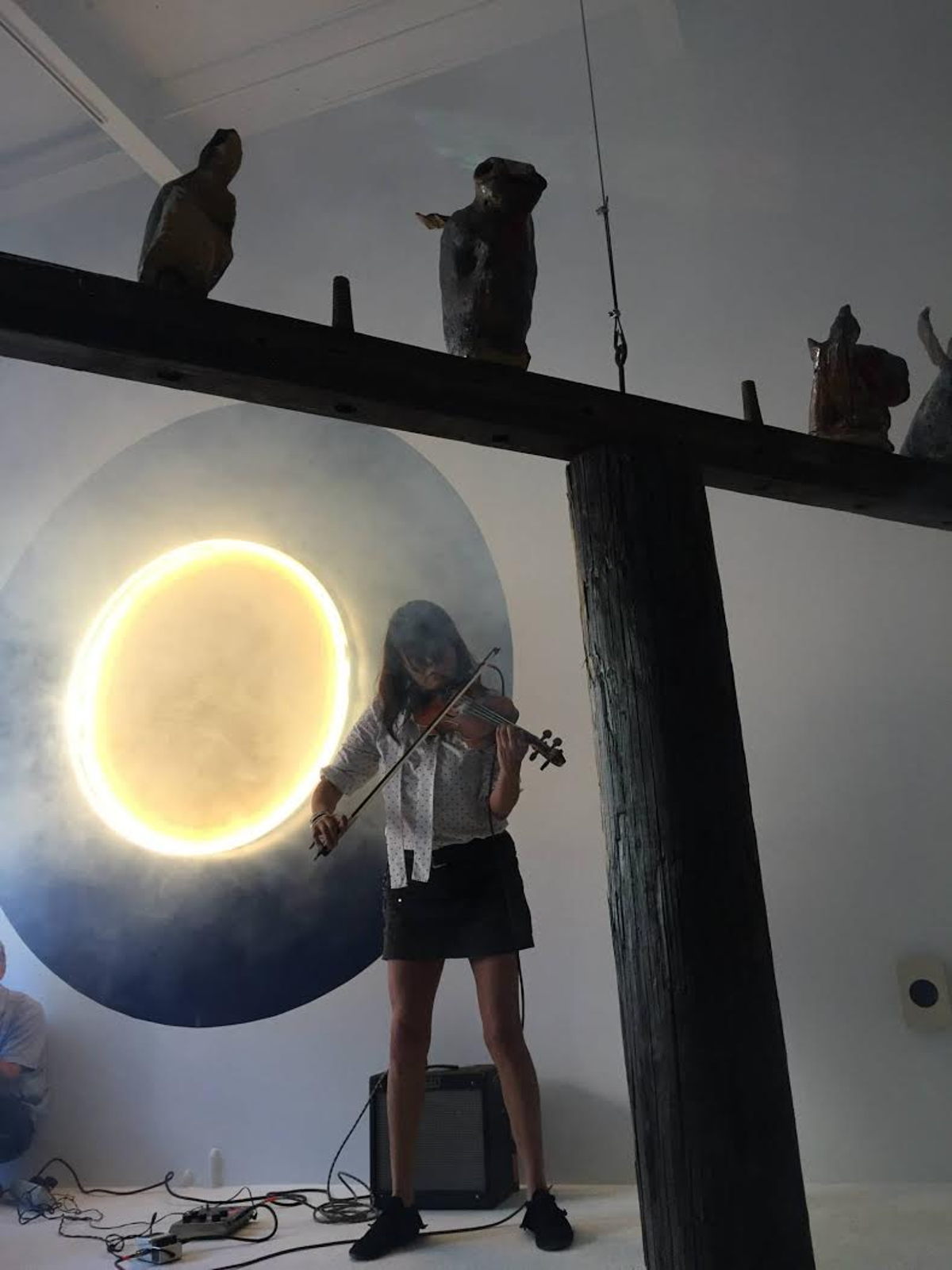