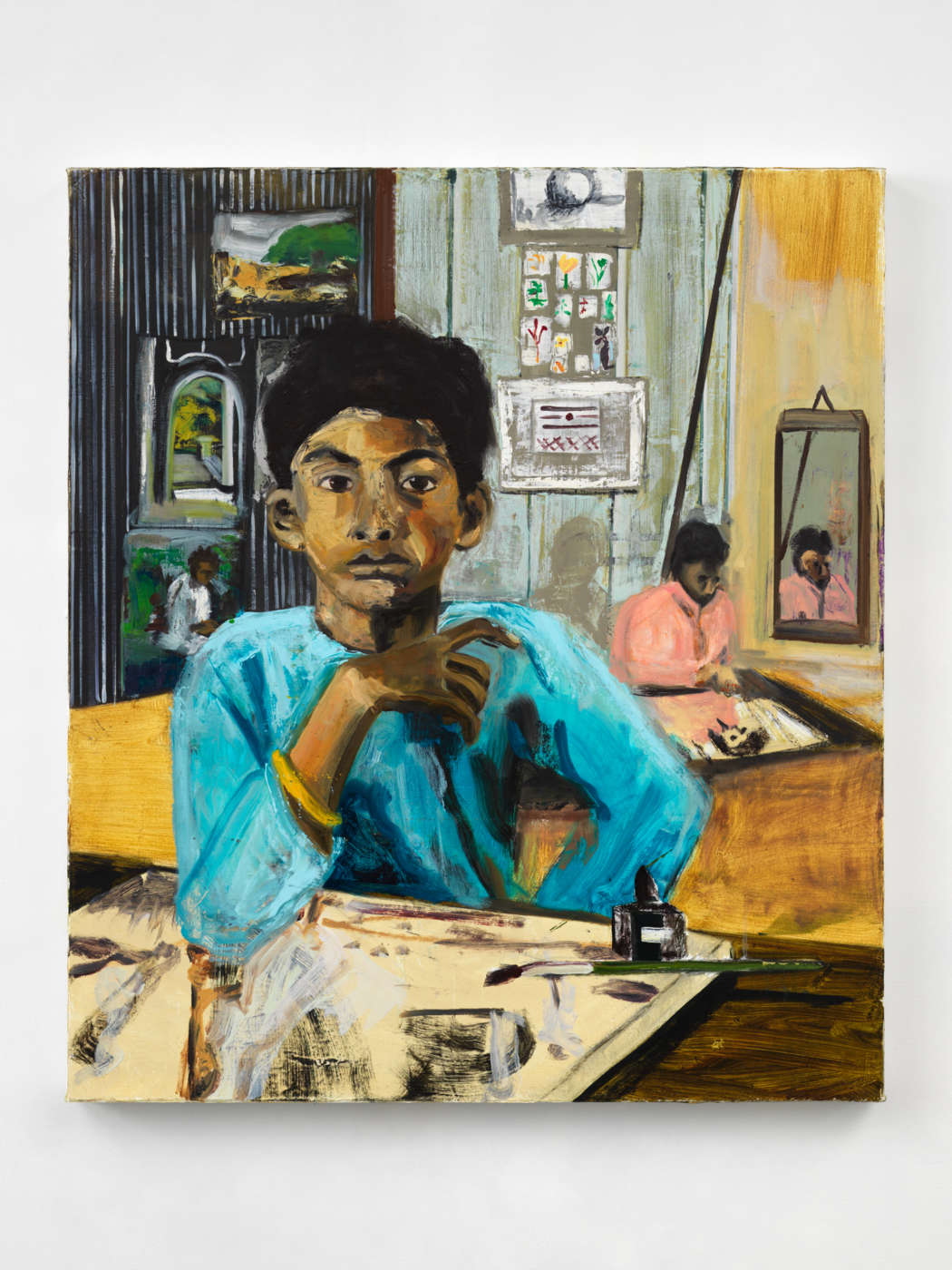 Migration and the permeable concept of home are constant themes in my paintings. Influenced by the oral history of my family’s arrival in the United States from the Philippines, as well as the colonial history between the two countries, my paintings infuse these narratives with memory and imagination. More recently, my work has turned to the troubling colonial history between the two countries. In 2017, I traveled to Chicago’s Newberry Library to research the US government's 1905 photographic archive of the colonial period in the Philippines. Deep blues and reds suggest nocturnes, dark realms where superstitions, myths, and history blur. In contrast to the heavily captioned US photographic archive, in which a westerner claims to be an expert on groups of people or animals, these paintings seek to resist such categorization, questioning the nature of truth in historical artifacts and artworks, and to fill in what has been historically left out. 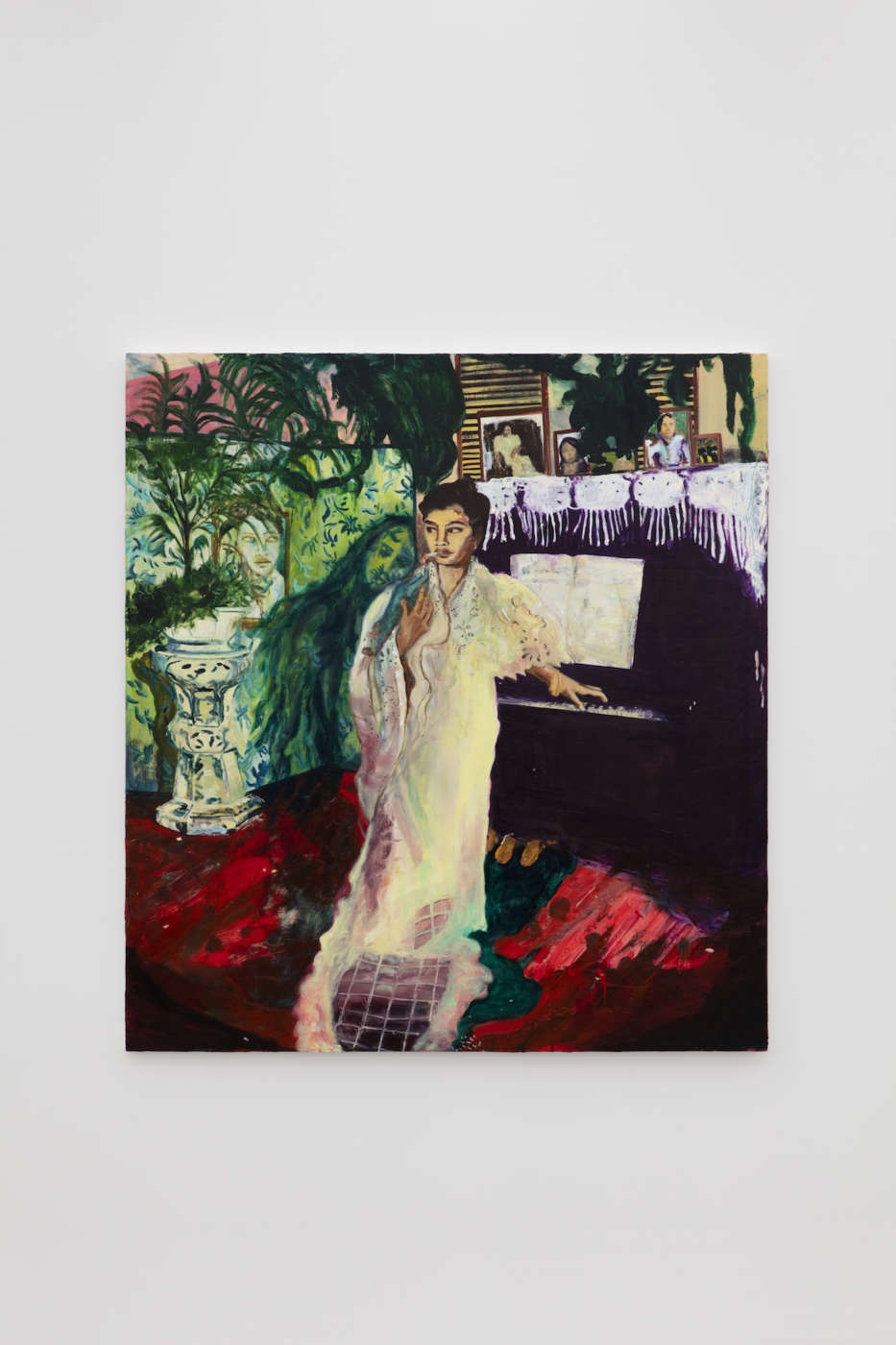 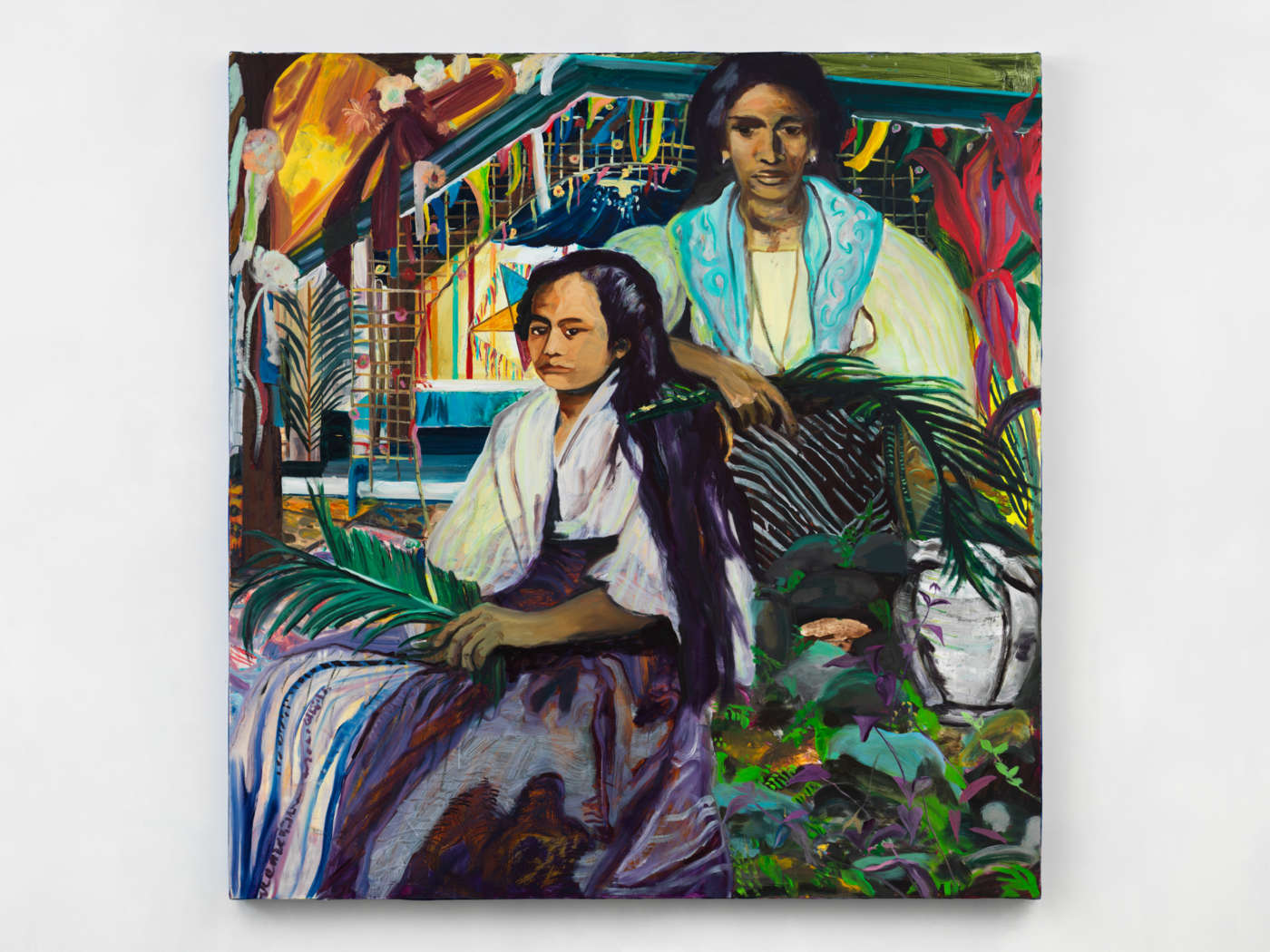 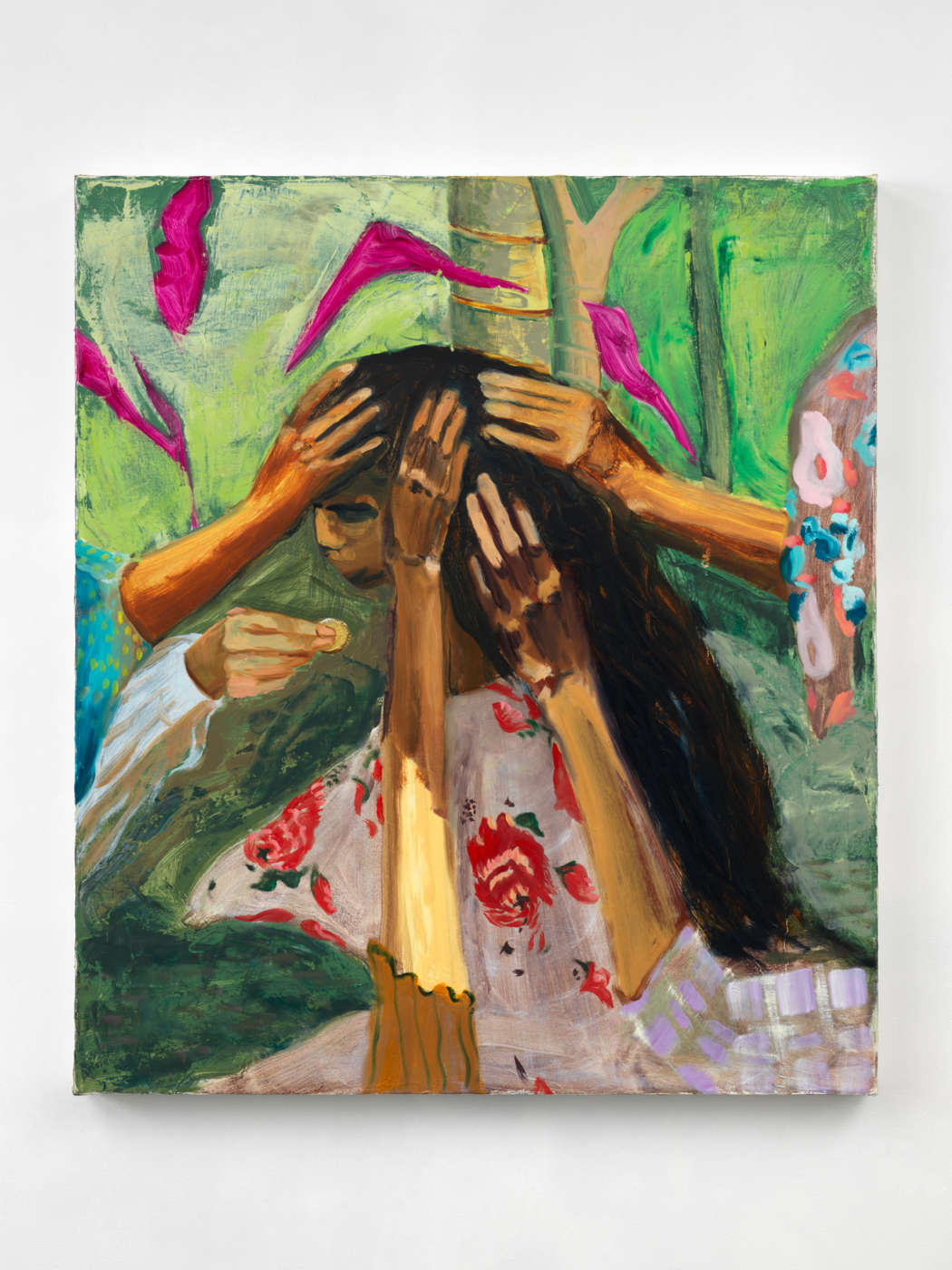 Painting/Drawing
Back to
2019
Grantees