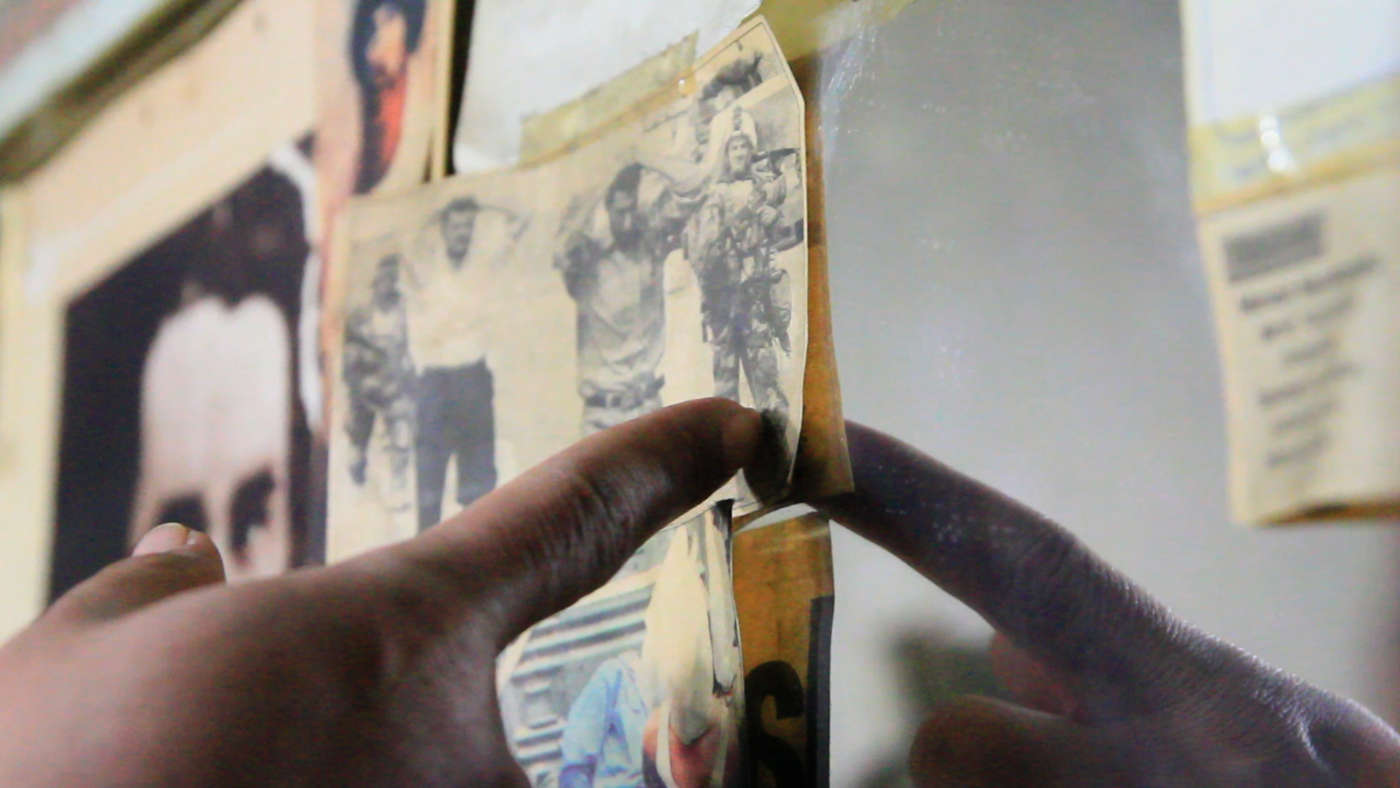 Support for a video project retracing the route taken by American hashish smugglers in 1974.

Physically tracing an old expat drug smuggling route through Europe to the Syrian border, I was in pursuit of the alien as expatriate, the extraterrestrial as the strangest stranger. In rural Konya, Turkey, the sites of the extraterrestrial encounters were the site of our performances, mine and the local inventor. The inventor generated the score, determining which of us performed human (me) and alien (him); who would be father (me) and who would be son (him). A 1965 extraterrestrial visitation in the remains of a WW2 battlefield and an interlude with a Parisian astronaut suit designer followed. Returning to the United States, I engaged sites of extraterrestrial encounters that merged with human smuggling routes along the US/Mexico border. 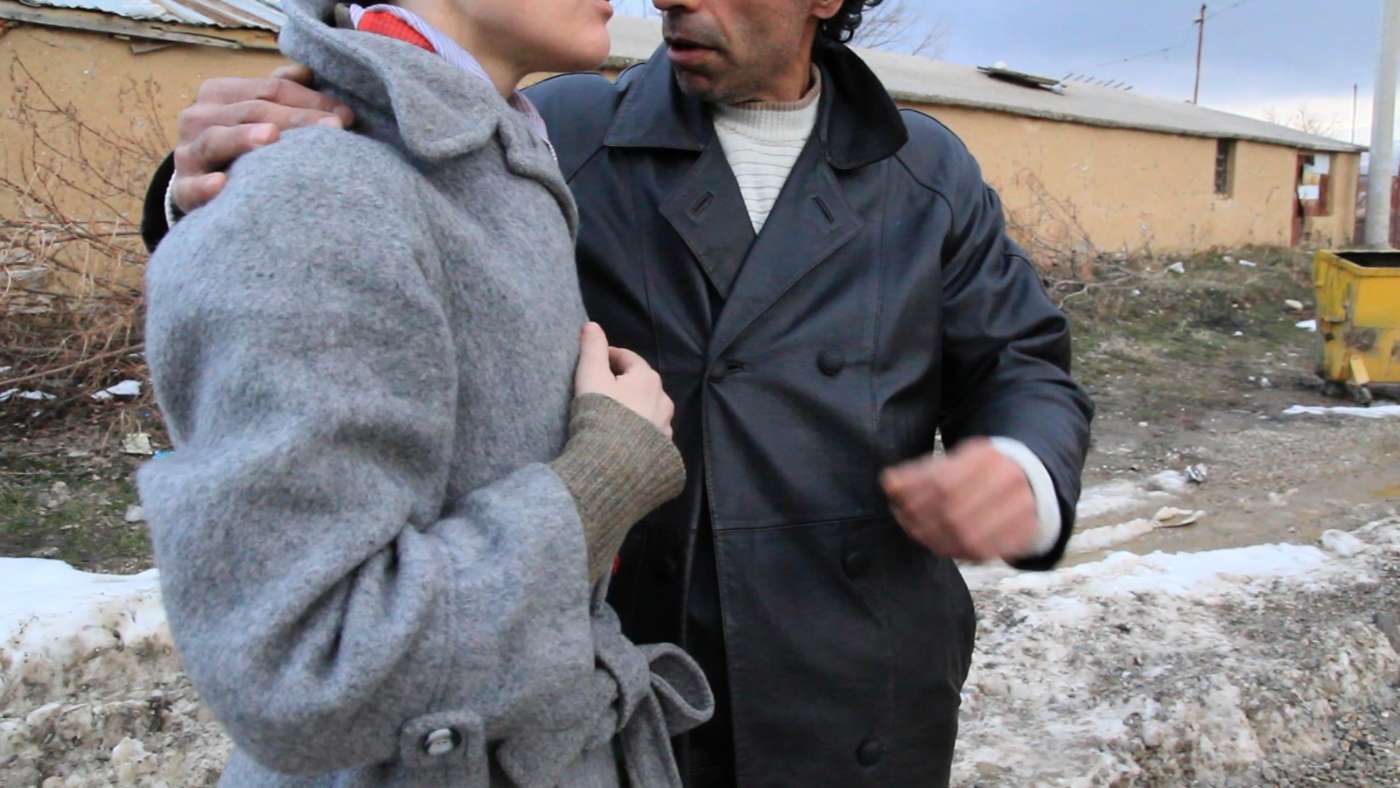