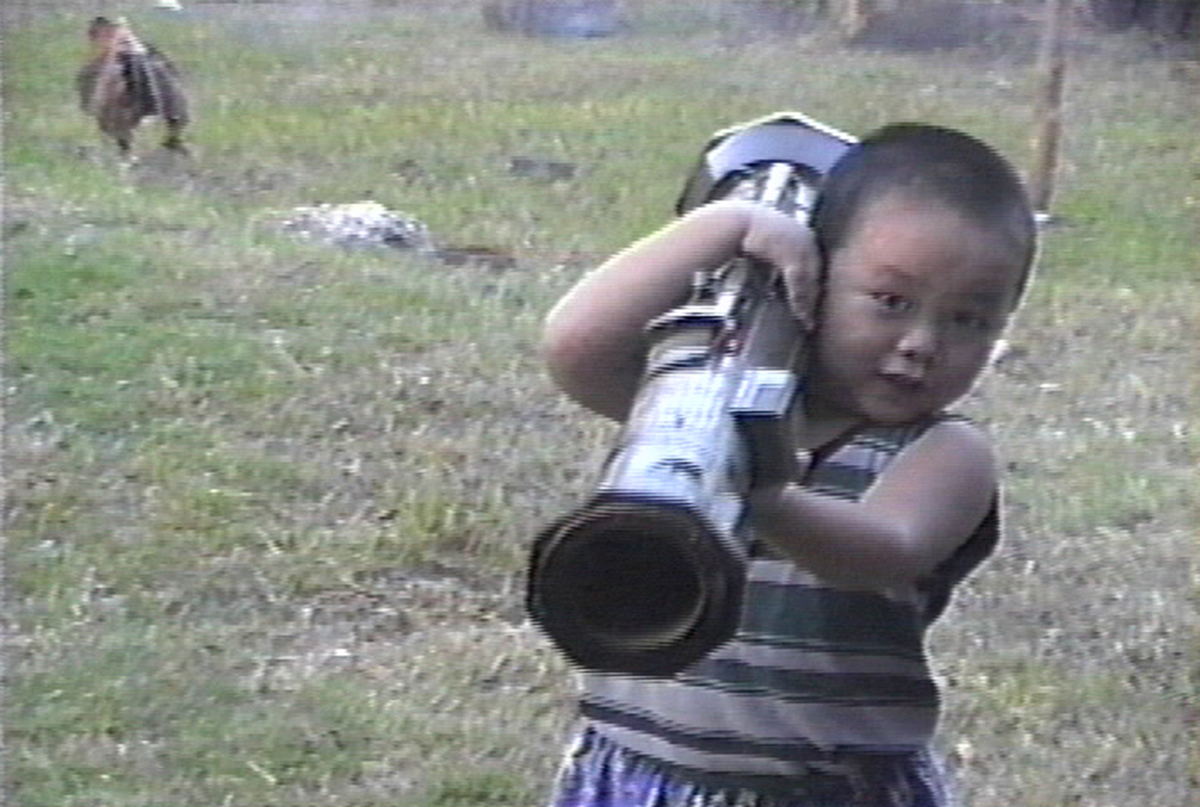 Support for <em>The Archive&#39;s Fold</em>, an artist’s book that explores the politics of archives.

The Archive's Fold is an artist's book that views 19th and 20th century US colonial photographs of the Philippines through the perspective of six generations of women in my family, from my great great grandmother during the Spanish colonial era to the future of 2036 as seen through my daughter's eyes. The work will place photographs from the US occupation of the Philippines in dialogue with images from our family's diaspora and photojournalism from current wars in the Middle East. Six generations of women will interpret all of these images through the lens of an ongoing imperialism, and visually trace a century of US war and gendered violence, while practicing resistance through ancestral memory and intergenerational love. In The Archive's Fold I want to work in and with the contours of time to suggest a way to look at these images, not indices of a past, but as memories of a future whose recall might open onto different futures than those written by power. 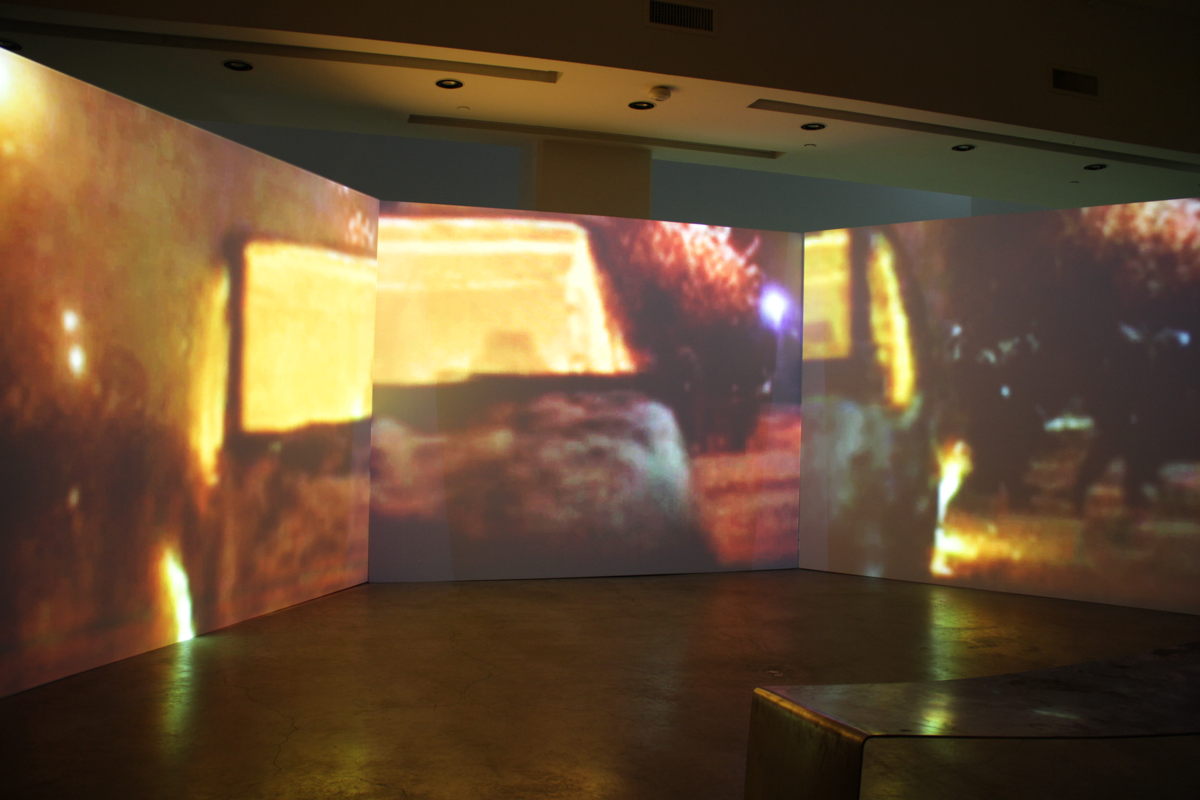 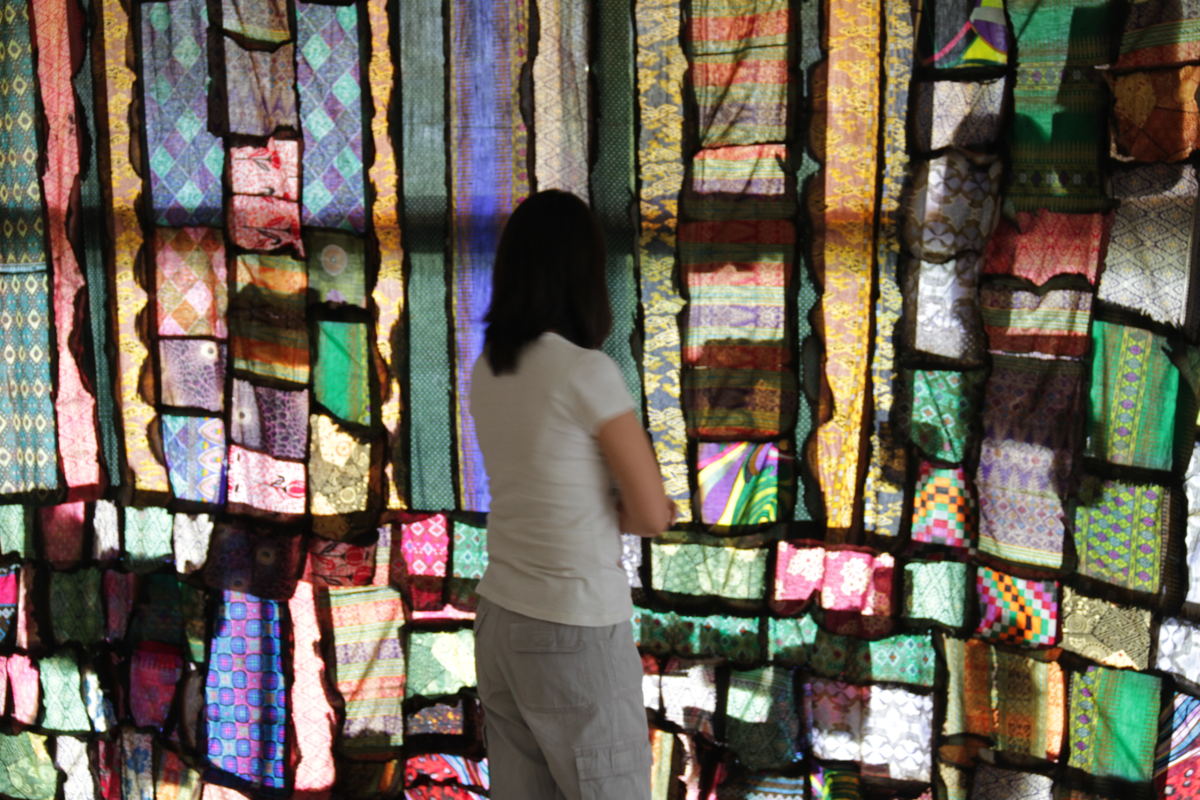 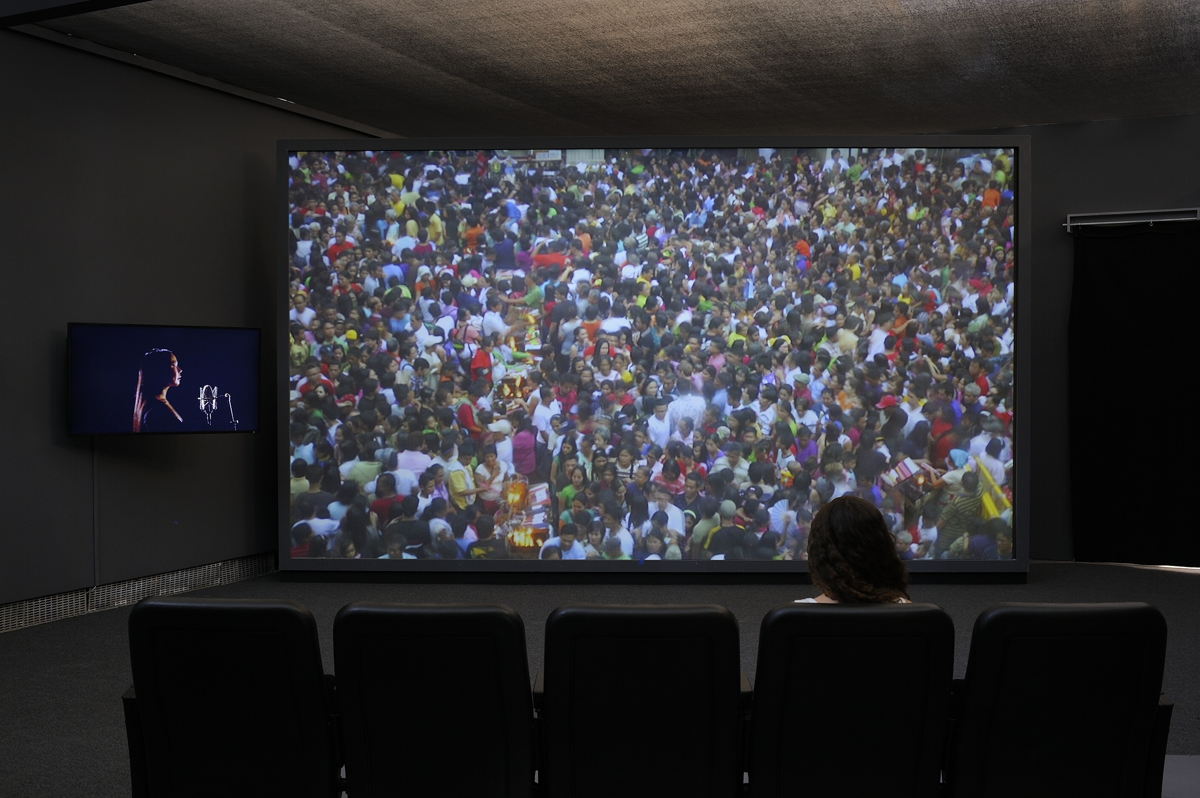 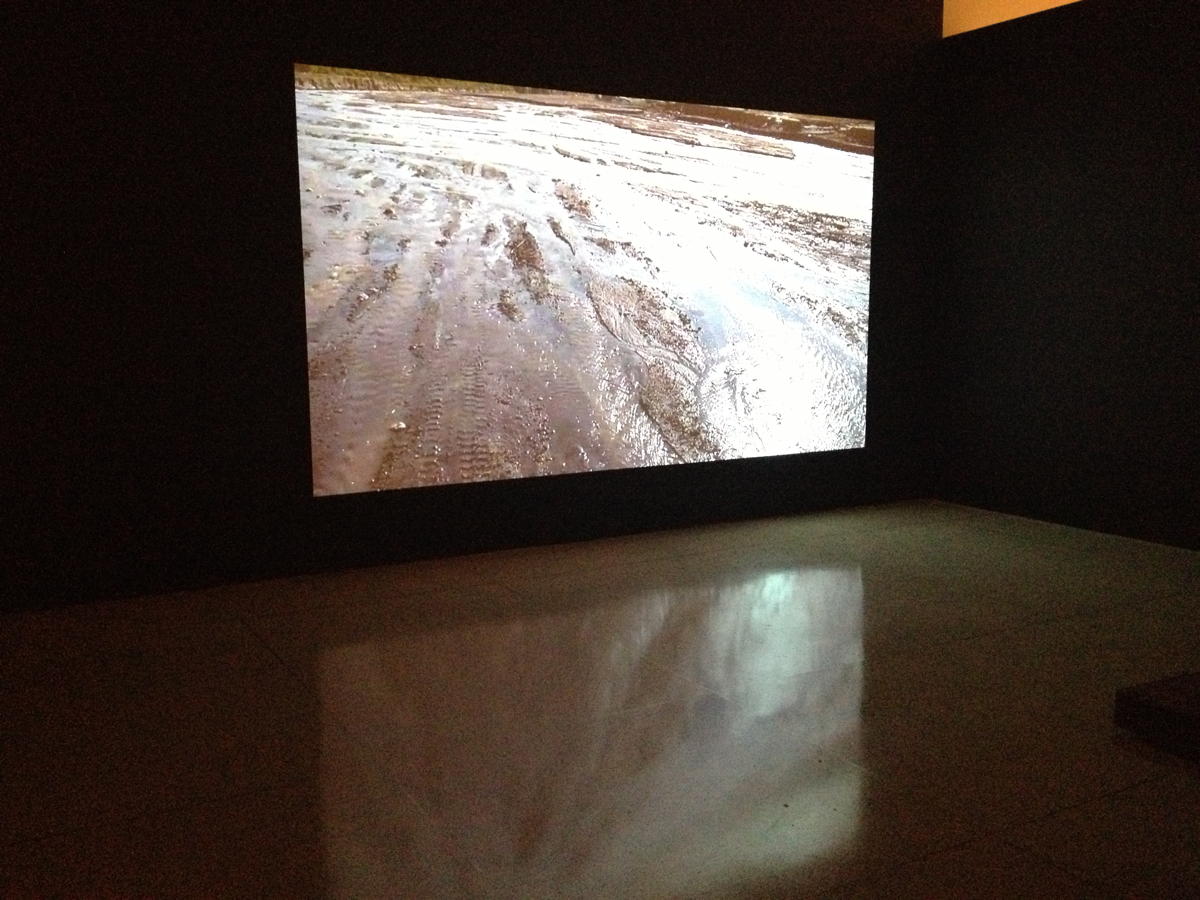 Photography
Back to
2016
Grantees