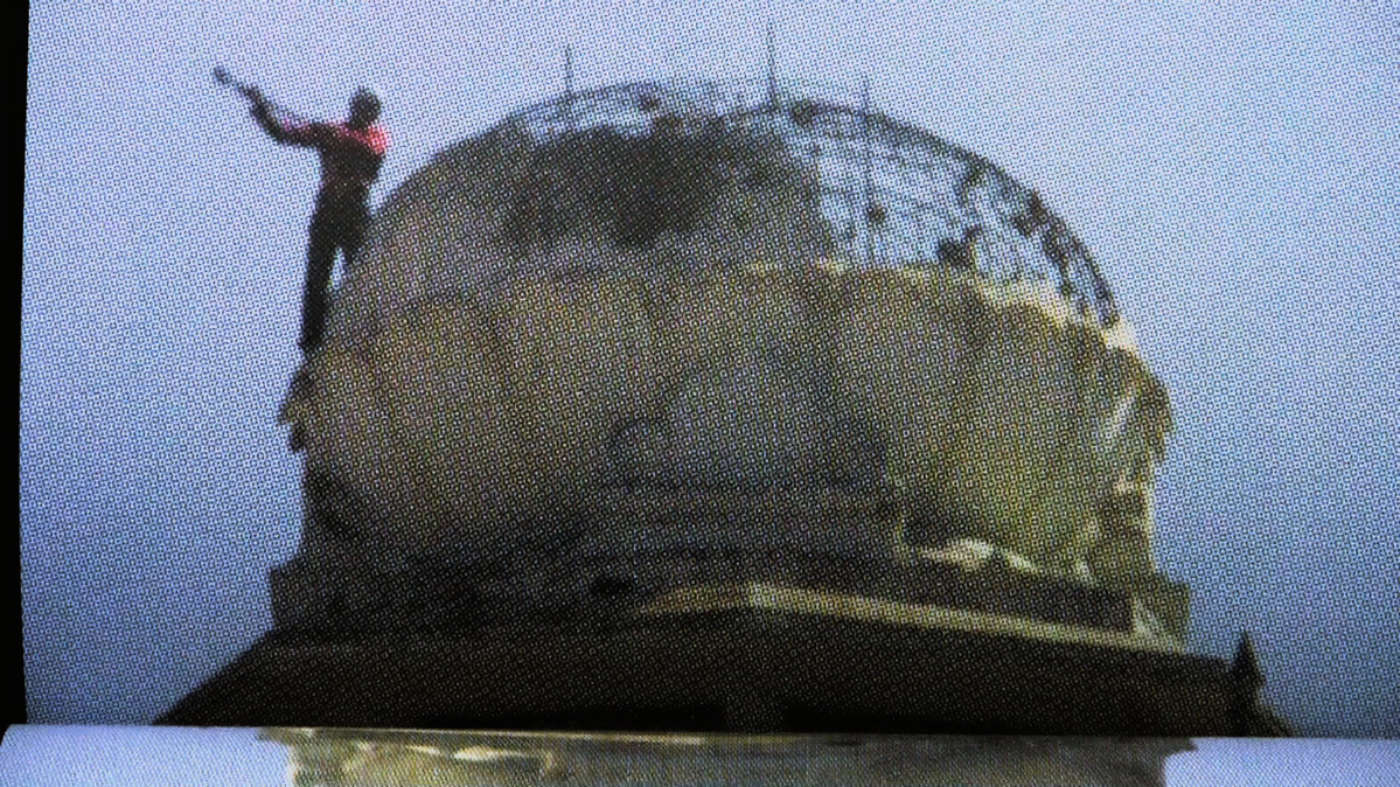 Support for travel to Bangalore, India for photo/video documentation of the architecture of M. S. Ramaiah, migrant laborers, and the utopian imagery of development.

Through a series of photographs and a video, The Last Image metaphorically uses the figure of a property developer and builder from Bangalore, M. S. Ramaiah (1922-1997), who is said to have believed that he would die if he ever stopped building. Shown in 2012 at Tony Wight Gallery in Chicago, this project draws parallels between the death-drive that spurs urban development and that which fuels image making and meaning making in general. 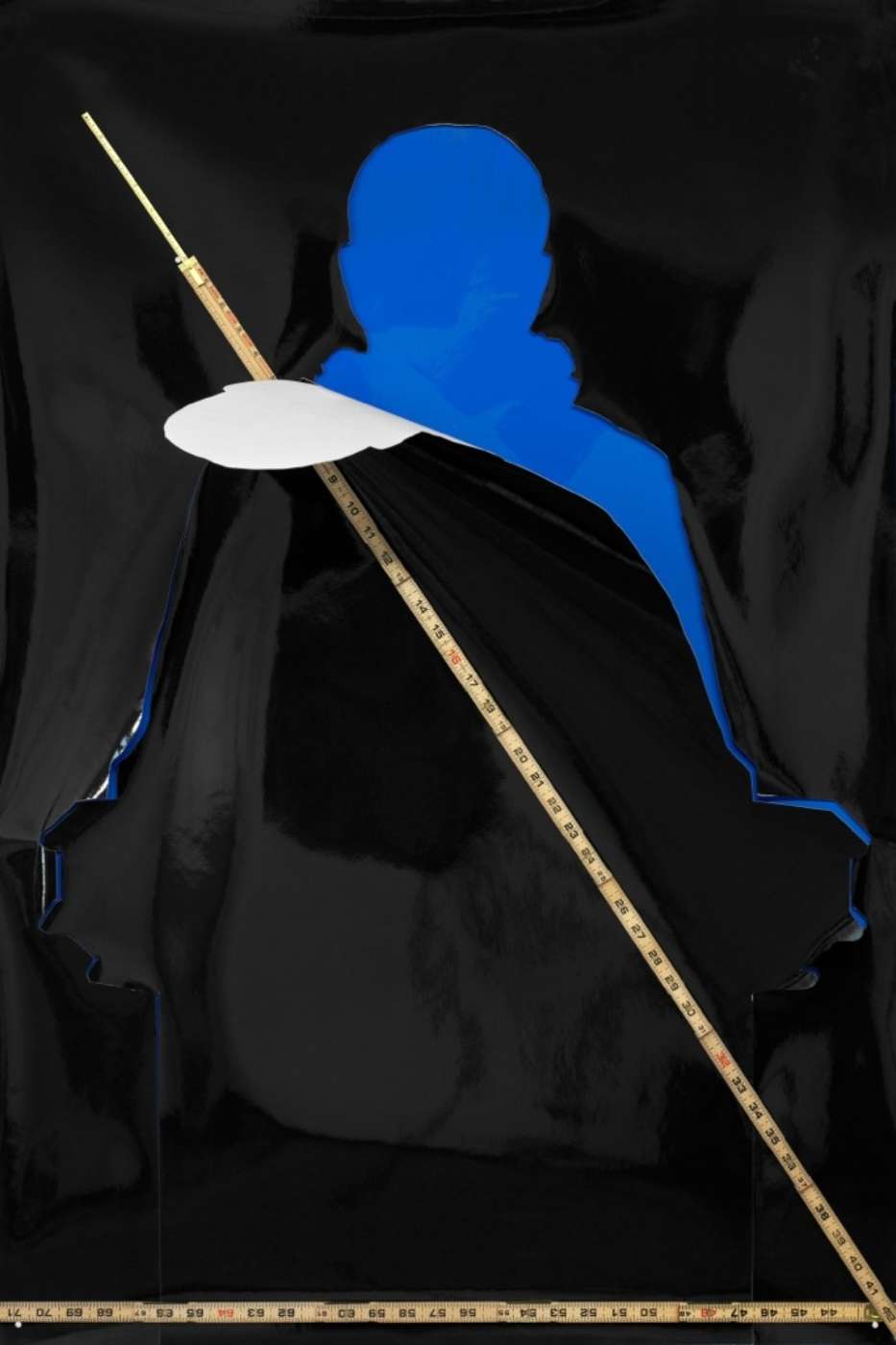 I Will Die When I Stop Building2012, Sreshta Rit Premnath, HD Video Loop, 10 min. Courtesy of the artist.