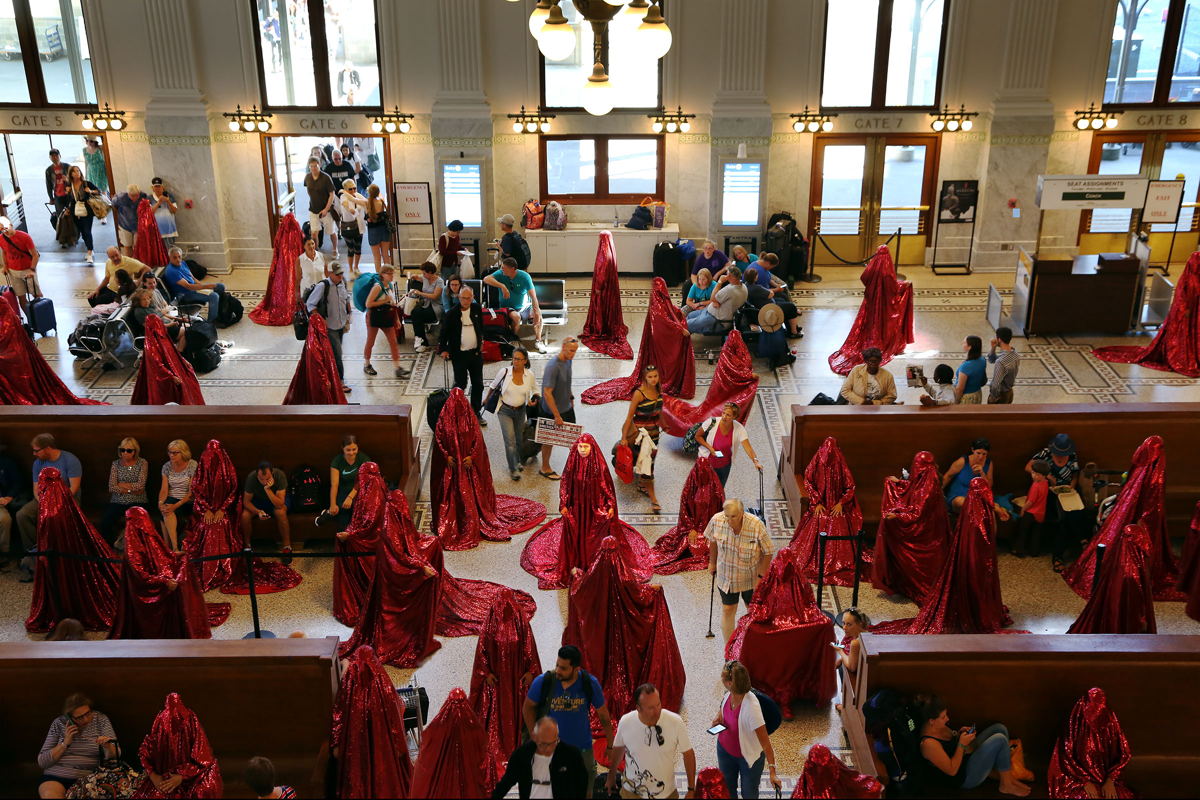 Studio Revolt serves as a collaborative space for performance artist Anida Yoeu Ali and filmmaker Masahiro Sugano. Together, we produce films, videos, installations and performance projects that open up possibilities for people to exist outside of conventional narratives. As a transnational lab, we operate wherever critical issues exist. Our first collaboration addressing hate crimes against Muslims, Mistaken for Muslim won the grand prize from LinkTV’s One Chicago One Nation film contest. In 2011 our PSA, My Asian Americana, on deportations won the public vote in a White House competition but failed to be rewarded by organizers. Based in Cambodia from 2011-2015 we became a prominent presence in the contemporary scene with screenings, exhibitions, and public art projects. In 2014, we released our award winning feature documentary Cambodian Son. Currently we both serve as Artists-in-Residence at the University of Washington Bothell where we teach art, media and global studies courses. 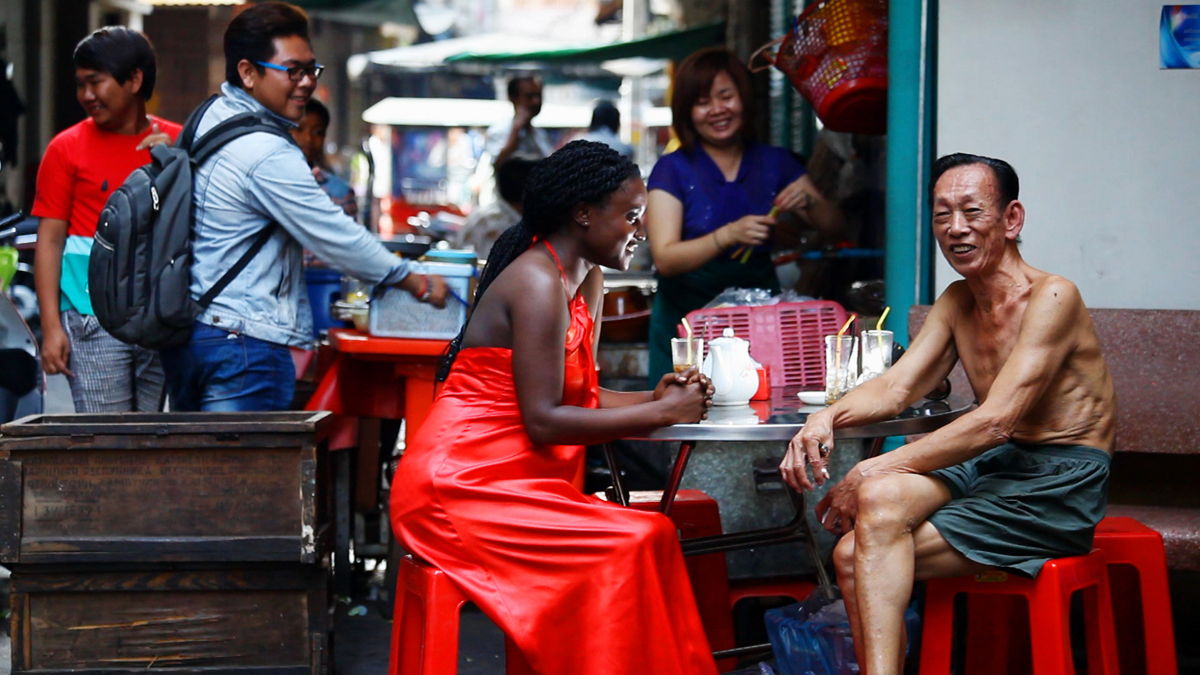