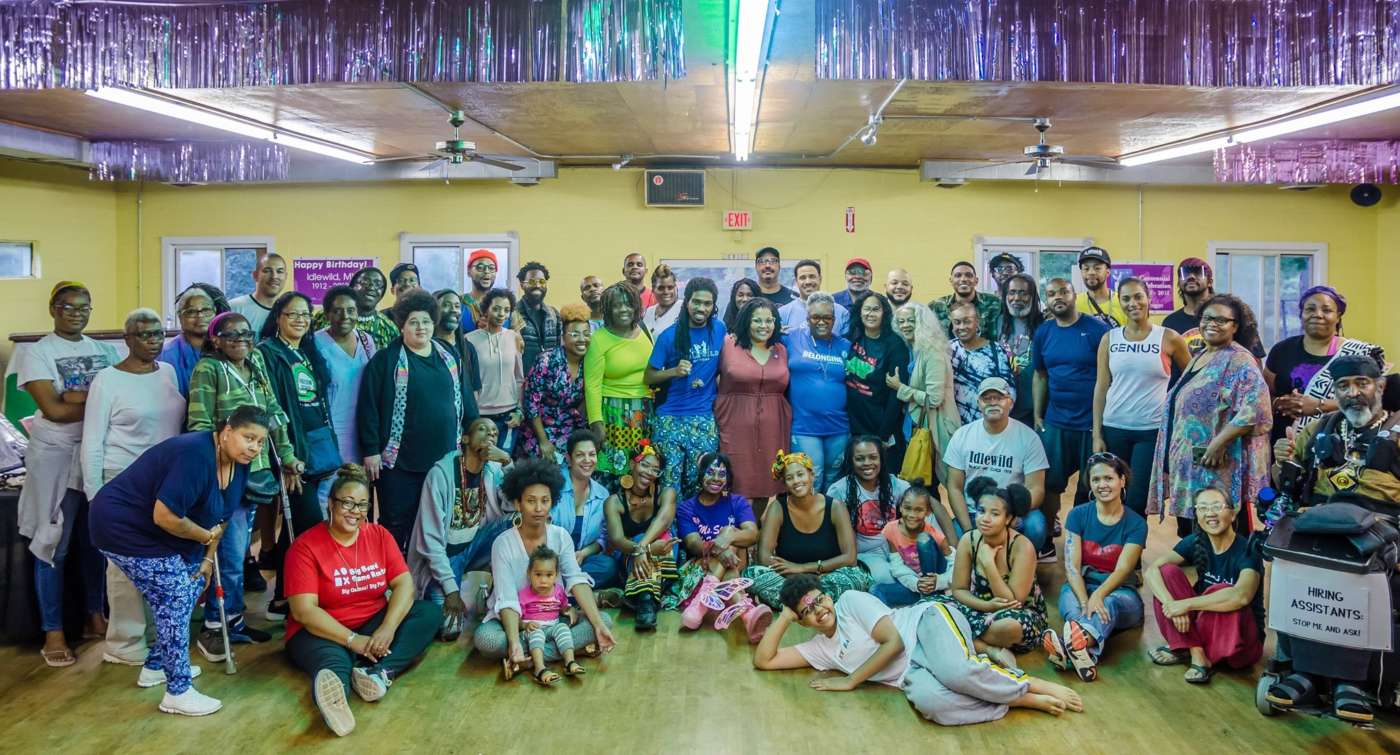 I am a Black woman and mother of a Black child. I have spent much of my life being cognizant of what it feels to like to grow up in a predominately Black city plagued by negative narratives. I recall being told much of my youth that I had to grow up and get out of Detroit in order to be something. It was deflating, but I bought into it. It wasn’t until I realized the psychological impact that sort of thinking had on me, and on so many others, particularly young people. This realization solidified my commitment to use poetry as visionary resistance to not only counter those harmful narratives, but as a method of re-spiriting generations who were struggling with a similar reality. I also wanted to serve as a conduit for other Black artists who needed a respite in order to create from a space of healing. Petty Propolis was born out of a desire to rewrite the narratives that traumatize us while visioning and cultivating a world that can recognize our full dignity and humanity. 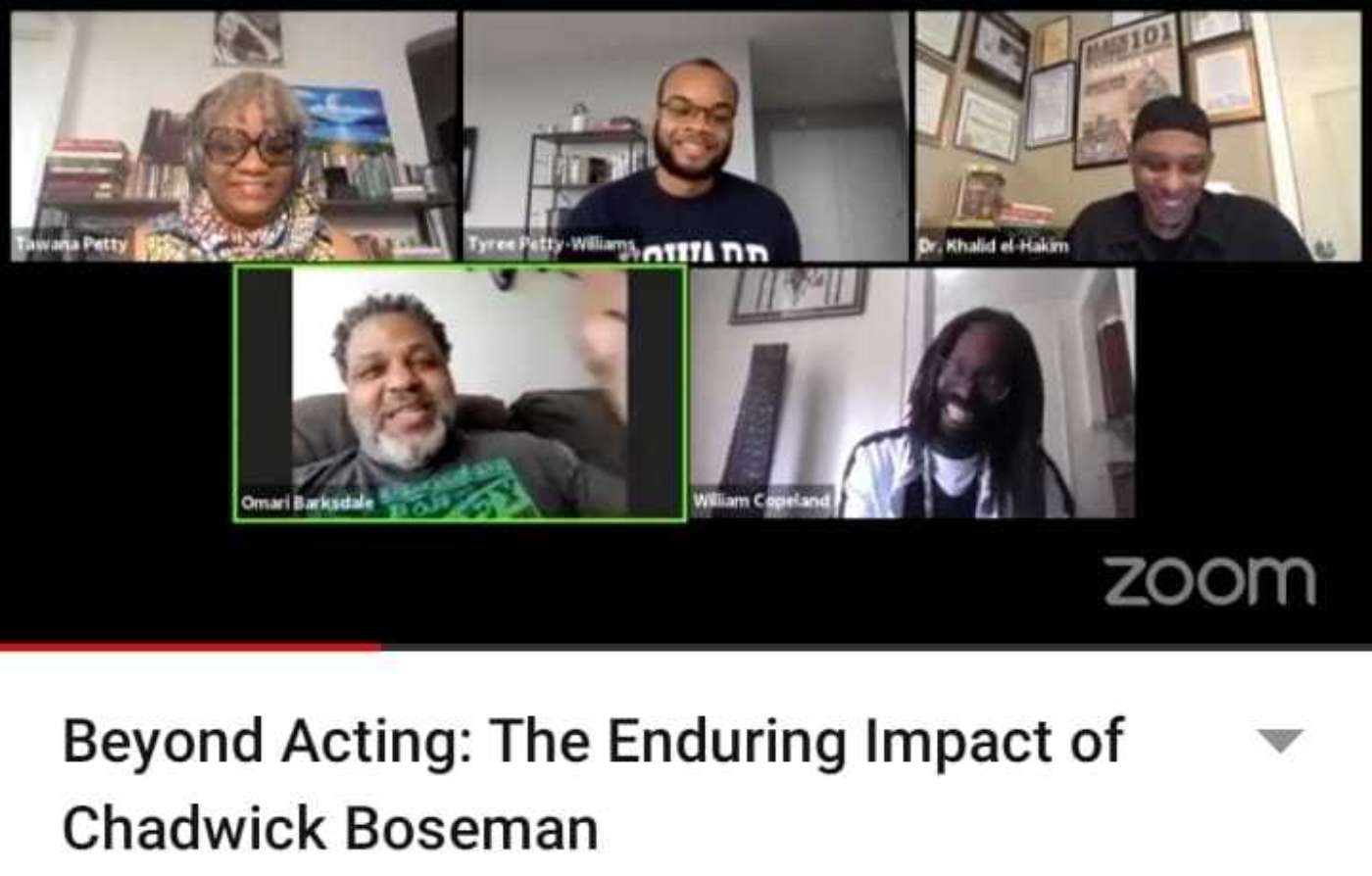 Beyond Acting A screenshot captured of Black male joy in dialogue about the enduring legacy of Chadwick Boseman. This discussion brought forward the vulnerabilities of living disabilities and chronic illnesses, the fear that comes with this moment, the bravery and endurance needed to transform society, and the necessity of self and collective care. Courtesy of the artist. 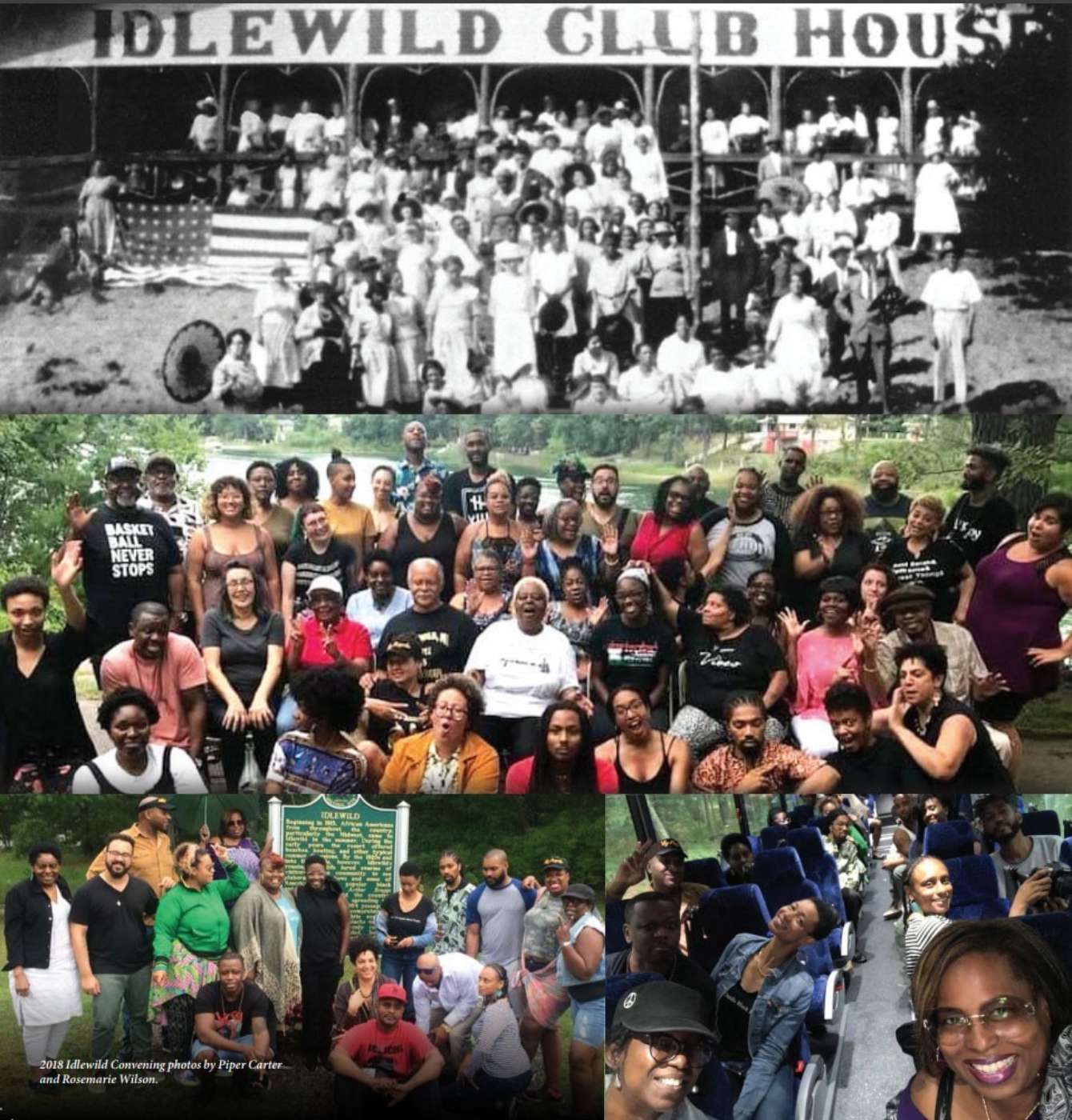 Idlewild Collage A compilation of images taken in 2018 in Historic Idlewild, Michigan at the 1st Annual Petty Propolis Art Festival & Artist Retreat. The image above in the collage is an image of the Black resort taken decades ago. Petty Propolis continues in the legacy of bringing Detroit artists and artists from across the world to celebrate and create in the legacy of the “Black Eden.” Photo by Rosemarie Wilson and Piper Carter.

Performance
Back to
2020
Grantees