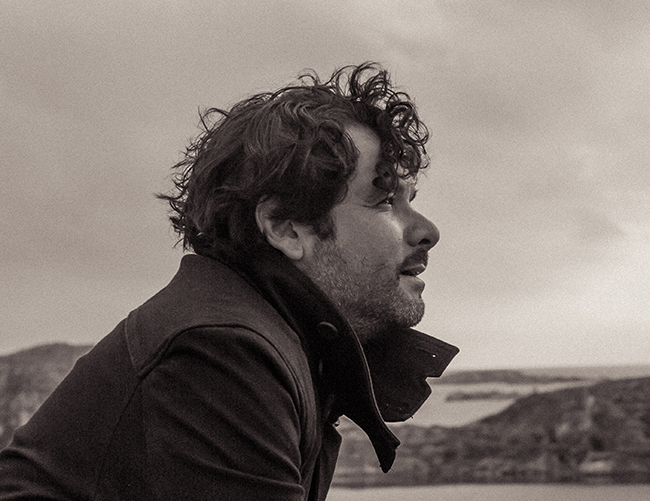 Employing a range of media and visual strategies, artist, educator, and curator Julio César Morales explores issues of migration, underground economies, and labor, on personal and global scales. Morales works by whatever means necessary: In an indelible series of watercolor illustrations, he diagramed means of human trafficking in passenger vehicles, while in other projects he has employed the DJ turntable, neon signs, the historical reenactment of a famous meal, or the conventions of an artist-run gallery to explore social interaction and political perspectives.

He is the founder and director for Queens Nails Annex, an artist-run project space in San Francisco from 2003 to 2012. He was adjunct professor at The San Francisco Art Institute from 2000 to 2012 and associate professor in Curatorial Studies at The California College for the Arts from 1999 to 2010. Morales was an advisor and writer for The San Francisco Quarterly Art Magazine, from 2008 to 2012 he was adjunct curator for visual arts at Yerba Buena Center for The Arts in San Francisco, Morales was a contributing curator for the Japanese pavilion at the 2013 Venice Biennale and is currently curator of visual arts at Arizona State University Art Museum. Morales has curated more than 100+ exhibitions to date.