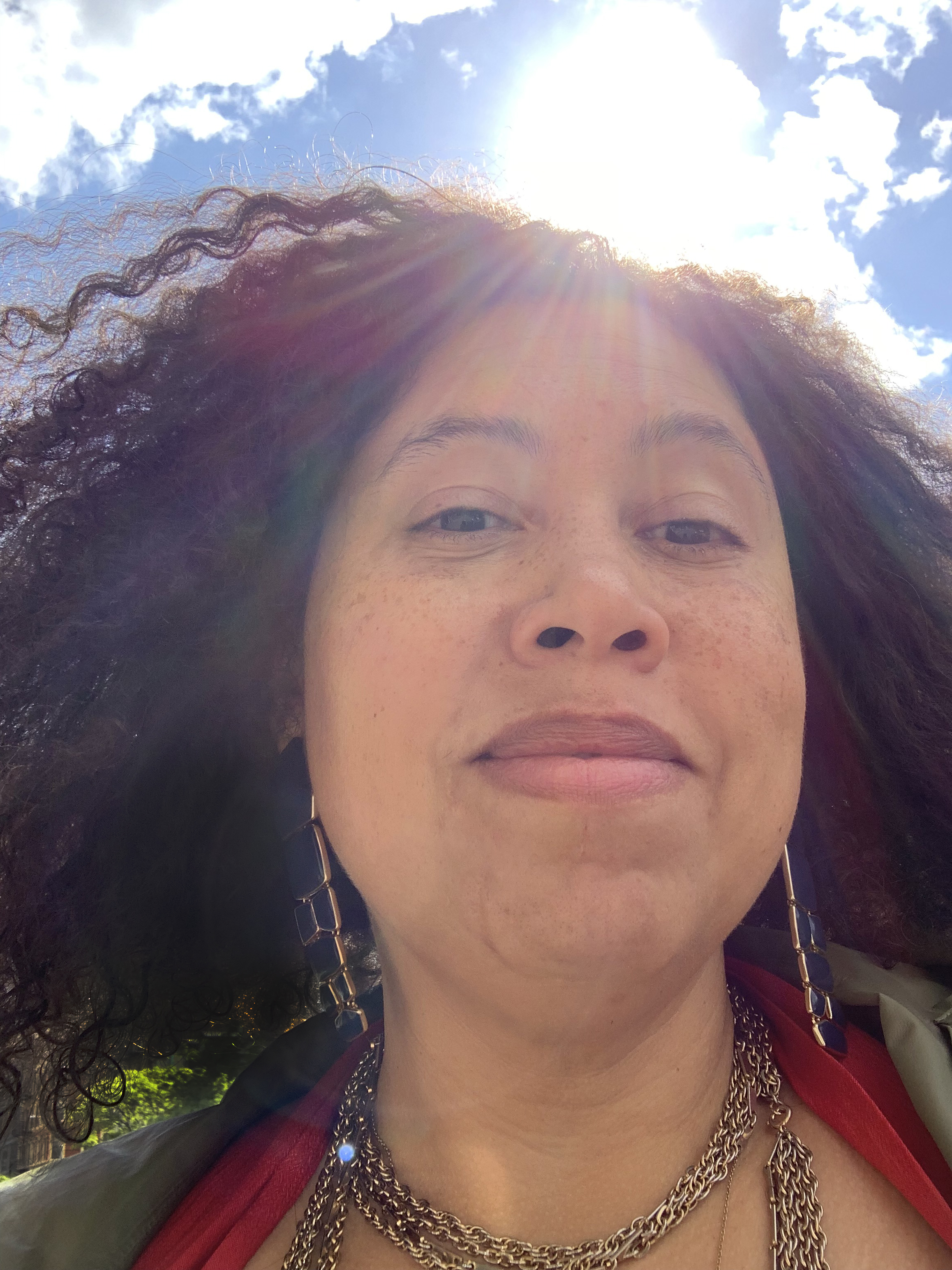 Solo exhibitions in New York include Foxy Production, Bellwether Gallery, Sargent’s Daughters, and in Philadelphia at the Philadelphia Art Alliance. Williams holds a BFA from the Cooper Union, an MFA from Bard College, and was a participant at the Skowhegan School of Painting and Sculpture. Her work has been written about in The New York Times, Hyperallergic, Flash Art, and Artforum.

Before arriving at Art Matters she worked as Program Manager for Socrates Sculpture Park, Creative Director of The Rusty Fields Project at The Weeksville Heritage Center, and registrar of 80WSE Gallery. She has been a visiting artist at The Cooper Union, NYU, Harvard, MICA, Tyler and SOMA Mexico.

She shares a home and studio with her artist husband, zany son, and a bossy puppy.