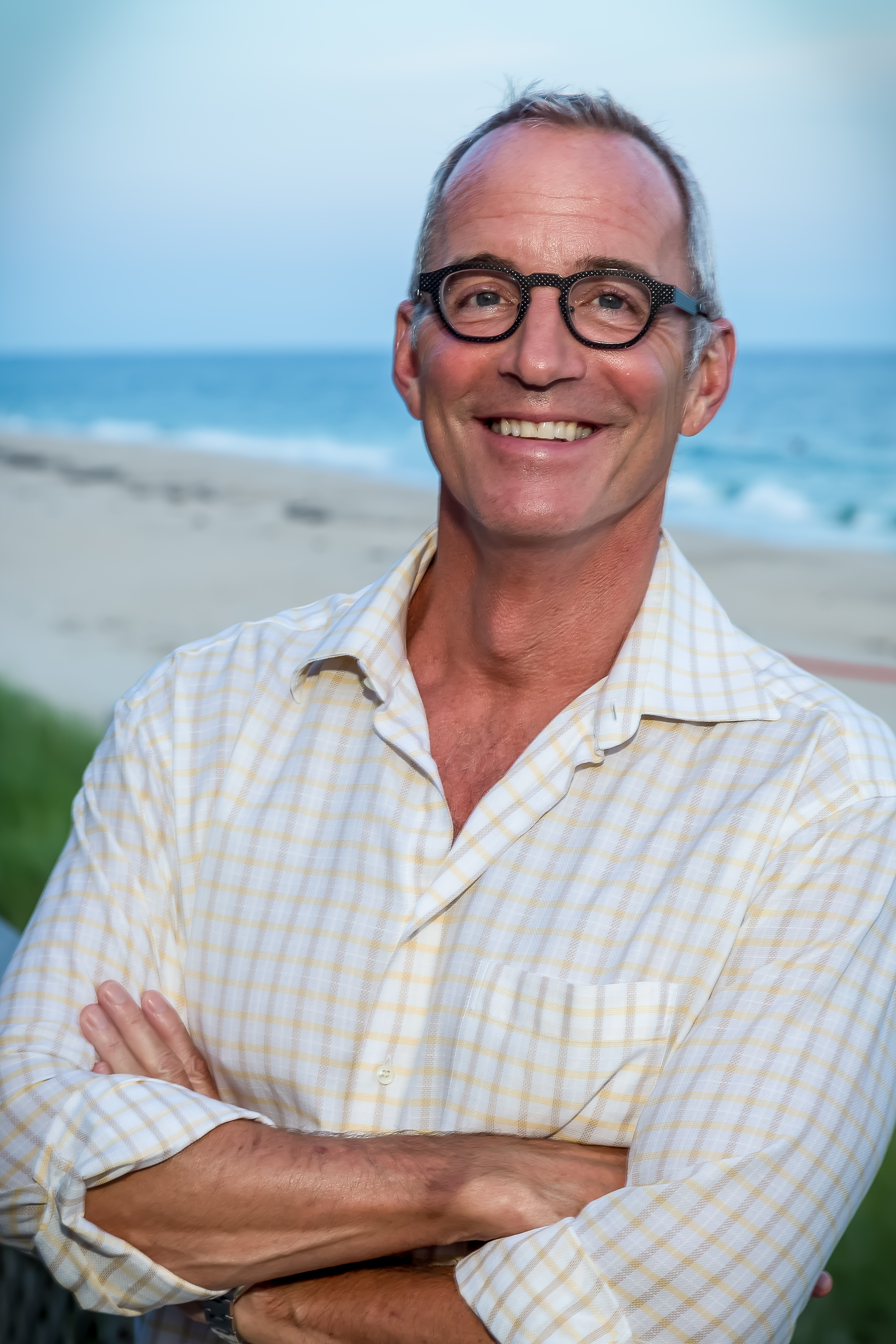 The son of cattle ranchers in the Yakima Valley, WA, Cee Brown moved to New York City in 1977 to take a position at the Museum of Modern Art (MoMA), where he worked in the single contemporary program of the Museum called The Projects Program. After three years at MoMA, he became director of the Holly Solomon Gallery and had the opportunity to work with some of the most exciting and non-traditional artists of the time. Brown went on to become simultaneously the Executive Director of Creative Time, Inc. and the Executive Vice President of Art Matters Inc. He concluded his 20 years in the art world with his last stint running the Art Matters Foundation and spearheading the successful Art Matters Catalog, which featured merchandise and artworks by well-known and emerging artists. All profits from the mail-order business went back into the foundation to be granted to younger and more challenging visual artists across the U.S. In 1996, Brown moved to his waterfront cottage in Sag Harbor Village full-time and began working in real estate. He has since earned top producer status and an extensive following of creative and artistic customers and clients. With his business run mainly through referrals, Brown has a superior track record for successfully servicing his buyers and sellers and fulfilling their real estate needs from Hampton Bays to Montauk. Brown was the chairperson of the Sag Harbor Village Architecture and Historic Preservation Review Board and spent time working with the Parrish Art Museum in Southampton and currently joined its Board of Trustees.