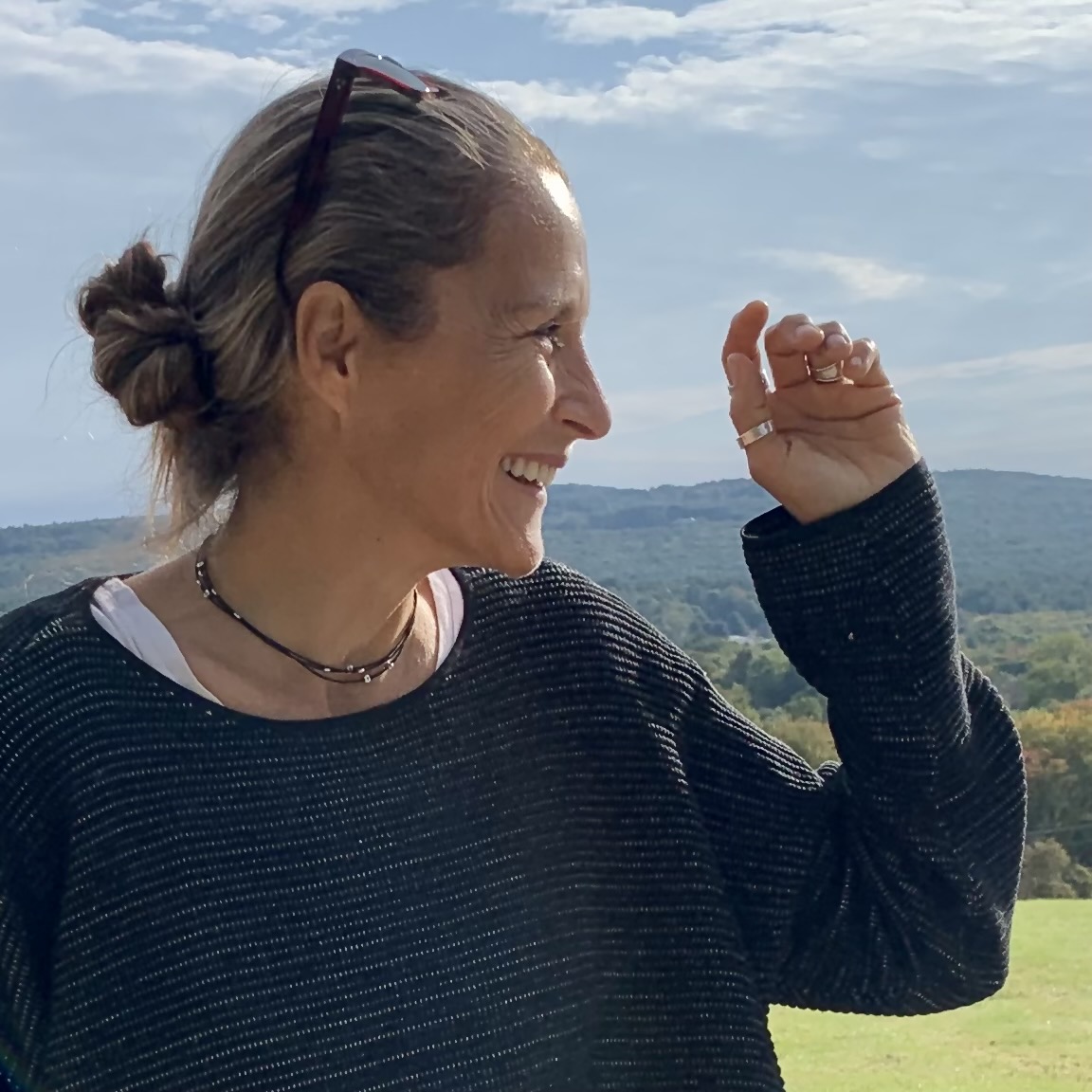 Founder and Director of Aubin Pictures, Catherine Gund is an Emmy-nominated producer, director, writer, and activist. Her media work focuses on strategic and sustainable social transformation, racial justice, arts and culture, HIV/AIDS and reproductive justice, and the environment. Her films have screened around the world in festivals, theaters, museums, and schools; on PBS, the Discovery Channel, Sundance Channel, Netflix, and Amazon Prime. Her most recent films include: Primera, a gripping feature documentary about the activists on the frontlines of the Chilean uprisings, Aggie (Sundance, Doc Fortnight), a stunning journey with powerhouse art maverick Agnes “Aggie” Gund who sold a Roy Lichtenstein painting to end mass incarceration through her Art for Justice Fund fueling artists and activists working at the forefront of the movement, Dispatches From Cleveland (CIFF, MSPIFF), a five-chapter documentary that looks at the police murder of 12-year-old Tamir Rice and shows how people joined together to vote out the prosecutor who didn’t have their backs; and Chavela (Berlinale, Hot Docs, Ambulante) a documentary about the life of the iconic Latin American gender-ending diva, Chavela Vargas, America, Born to Fly: Elizabeth Streb vs. Gravity, What’s On Your Plate?, A Touch of Greatness, Motherland Afghanistan, Making Grace, On Hostile Ground, and Hallelujah! Ron Athey: A Story of Deliverance.


Gund currently serves on the boards of Art For Justice, Art Matters, Baldwin for the Arts, and is the Chair of The George Gund Foundation. She co-founded the Third Wave Foundation which supports young women and transgender youth, and DIVA TV, an affinity group of ACT UP/NY. She was the founding director of BENT TV, the video workshop for LGBT youth. She was on the founding boards of Bard Early Colleges, Iris House, Working Films, Reality Dance Company, and The Sister Fund and has also served for MediaRights.org, The Robeson Fund of the Funding Exchange, The Vera List Center for Art and Politics at the New School, and the Astraea Foundation. An alumnus of Brown University and the Whitney Independent Study Program, she lives in NYC with her four children.