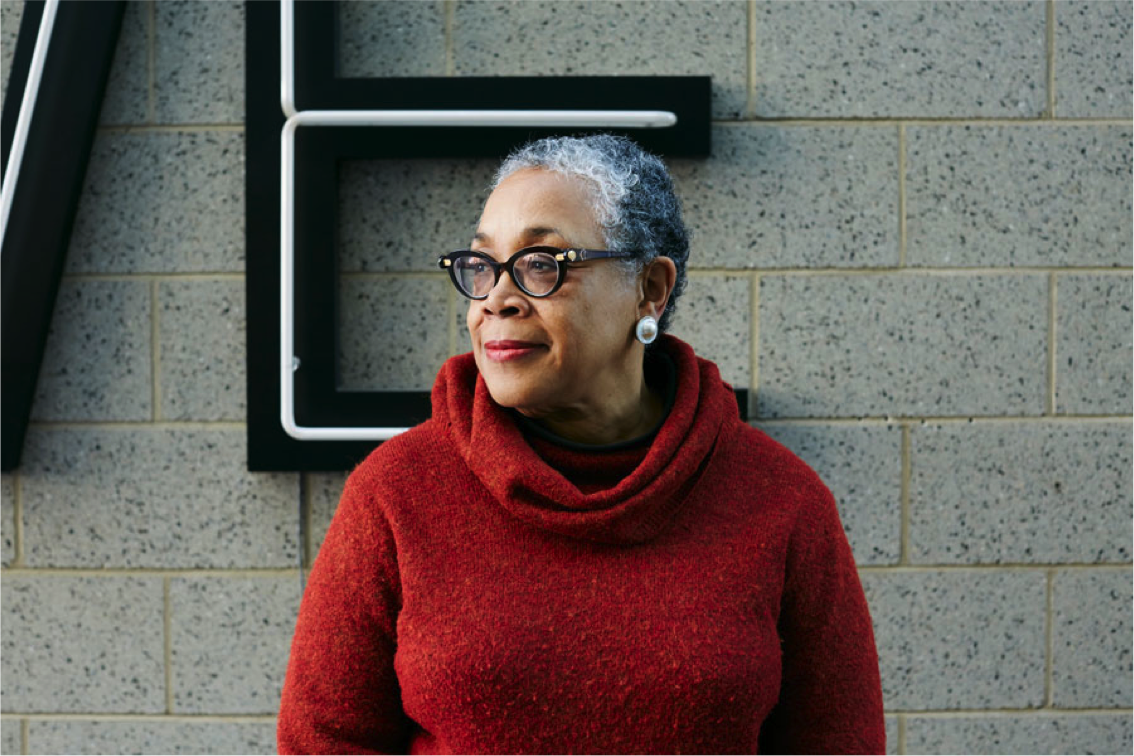 Lowery Stokes Sims served as Executive Director of The Studio Museum in Harlem from 2000 to 2005 and as President in 2005-2006. From 1972 to 1999 she worked on the educational and curatorial staff of The Metropolitan Museum of Art, concluding her tenure there as Curator of Modern Art. Sims received her B.A. in Art History from Queens College, her M.A. in art history from Johns Hopkins University, and her PhD in art history from the Graduate Center of the City University of New York. She has also received honorary degrees from the Maryland Institute College of Art, Parsons School of Design at the New School University, the Atlanta College of Art, and Brown University. In 2003-04 Dr. Sims was also a member of the jury to select the design for the memorial at the World Trade Center. Sims has published extensively on modern and contemporary art with a special interest in African, Native, Latin, and Asian American artists. She has curated and juried exhibitions and lectured and participated in symposia nationally and internationally. In 1991 she was the recipient of the Frank Jewitt Mather Award for distinction in art criticism from the College Art Association. Her publication, Wifredo Lam and the International Avant-Garde, 1923-1982 is made available by University of Texas Press (2002). Sims was a visiting critic in the VIEWPOINT program in the Art Department at the University of Texas, Austin in 1996 and 2006. She is currently adjunct curator at The Studio Museum in Harlem and Visiting Professor at Hunter College and Queens College of the City University of New York.