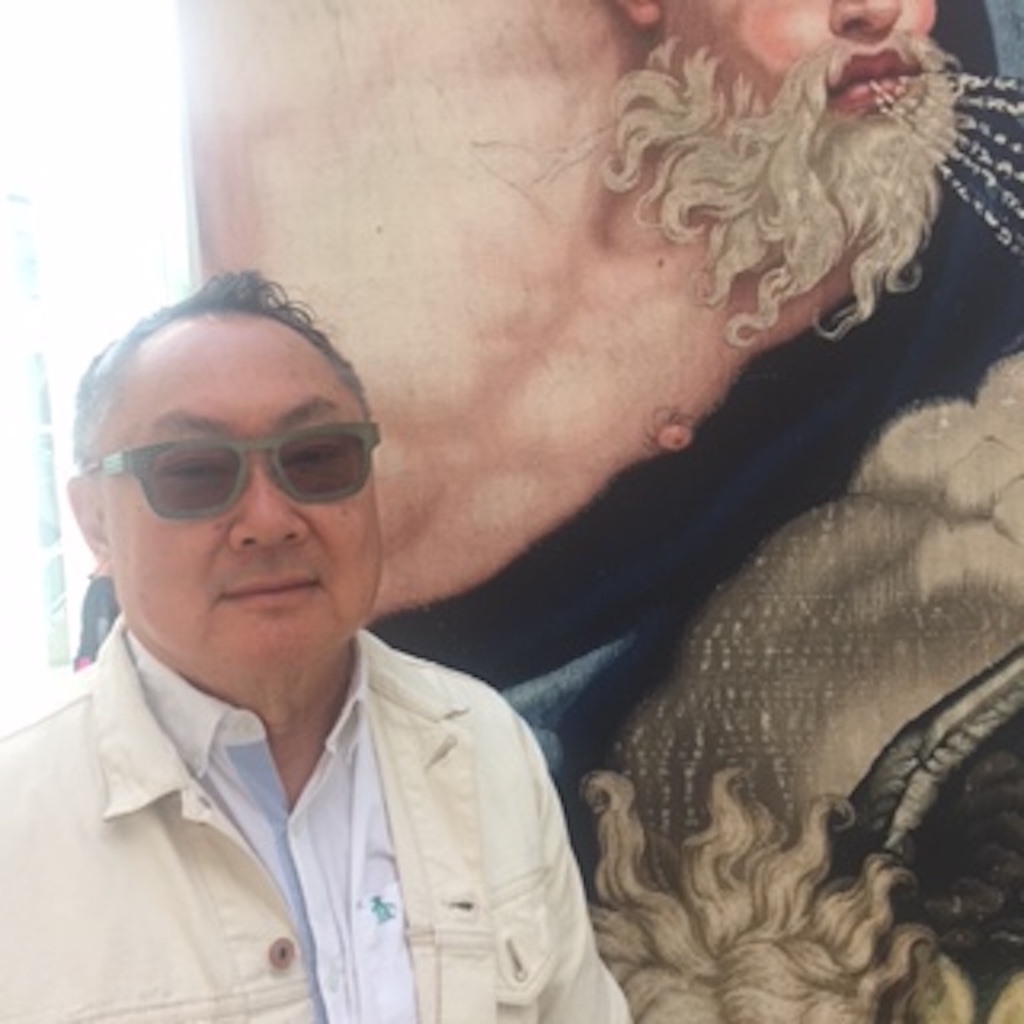 Bruce Yonemoto’s work as a video and media installation artist began in the mid 1970’s. His body of single channel video work (many in collaboration with his brother, Norman) which was created from 1976 to the late 1980’s examined the effects of the mass media on our perceptions of personal identity (sexual, ethnic, and political), romantic love, melodramas and soap operas to TV commercials and the electronic metatext (the ultimate products of Hollywood’s search for audience identification and manipulation), desired to manipulate audiences while making them aware of that manipulation. He has been honored with numerous awards and grants from the National Endowment for the Arts, the American Film Institute, The Rockefeller Foundation, and the Maya Deren Award for Experimental Film and Video. Most recently, Yonemoto’s solo installations, photographs and sculptures have been featured in major one person shows at the ICC in Tokyo, the ICA in Philadelphia, and the Kemper Museum in Kansas City.  He has had solo exhibitions at Blum & Poe and Lemon Sky, Los Angeles; Gray Kapernekas, New York; Tomio Koyama, Tokyo and his work was featured in Los Angeles 1955-85 at the Pompidou Center, Paris. His work is featured in a 2007 exhibition at the Generali Foundation, Vienna. Bruce has been honored with retrospectives at the Japanese American National Museum (1999), Hong Gah Museum in Taiwan (2015) Tate Modern (2017), and a retrospective at Anthology Film Archives in New York (2022). Since the early 1990’s, Yonemoto’s solo work has been exploring experimental cinema and video art within the context of installation, photography and sculpture. He has continually been a strong proponent of the integration of fine arts and media. Recently, Yonemoto has pursued international production, exhibitions and peer-reviewed residencies, focusing on post colonial remnants imbedded in popular cultural forms. His present interests include the creation of media artworks in collaboration with performance and conceptually based media artists in the US and Asia.