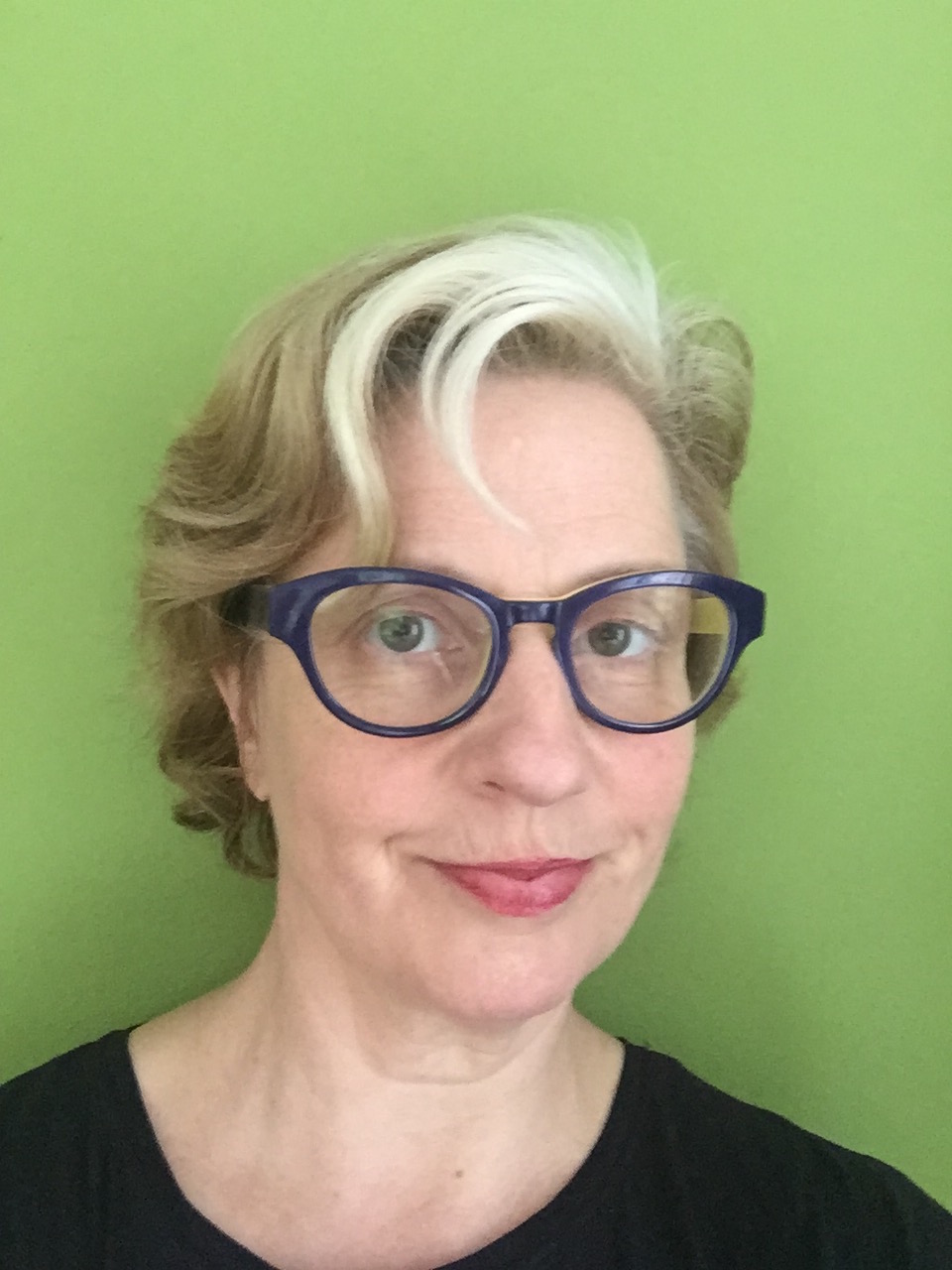 Marianne Weems is artistic director of The Builders Association (www.thebuildersassociation.org) and has directed all of their productions, beginning in 1994. The Builders Association is an OBIE award-winning New York-based performance and media company. Their work has been presented at venues including the Brooklyn Academy of Music, the Singapore Arts Festival, London’s Barbican Centre, Romaeuropa Festival, the Festival Iberoamericano de Teatro de Bogota, and the Melbourne International Arts Festival, among hundreds of other venues. In addition to her work with the company, she is currently at work on a new theater/music event with David Byrne and Fatboy Slim titled “Here Lies Love,” and she recently directed a multimedia workshop with Disney Creative Entertainment and Walt Disney Imagineering. Weems has lectured internationally on media, performance, and contemporary art and also serves on the boards of Yaddo and Arts Presenters and on the advisory committee of the Center for Research in Engineering, Media and Performance at UCLA. She is the co-author, with Philip Yenawine and Brian Wallis, of Art Matters: How The Culture Wars Changed America (NYU Press 2000.) In the distant past, she also worked as a dramaturg with Susan Sontag, The Wooster Group, and others.