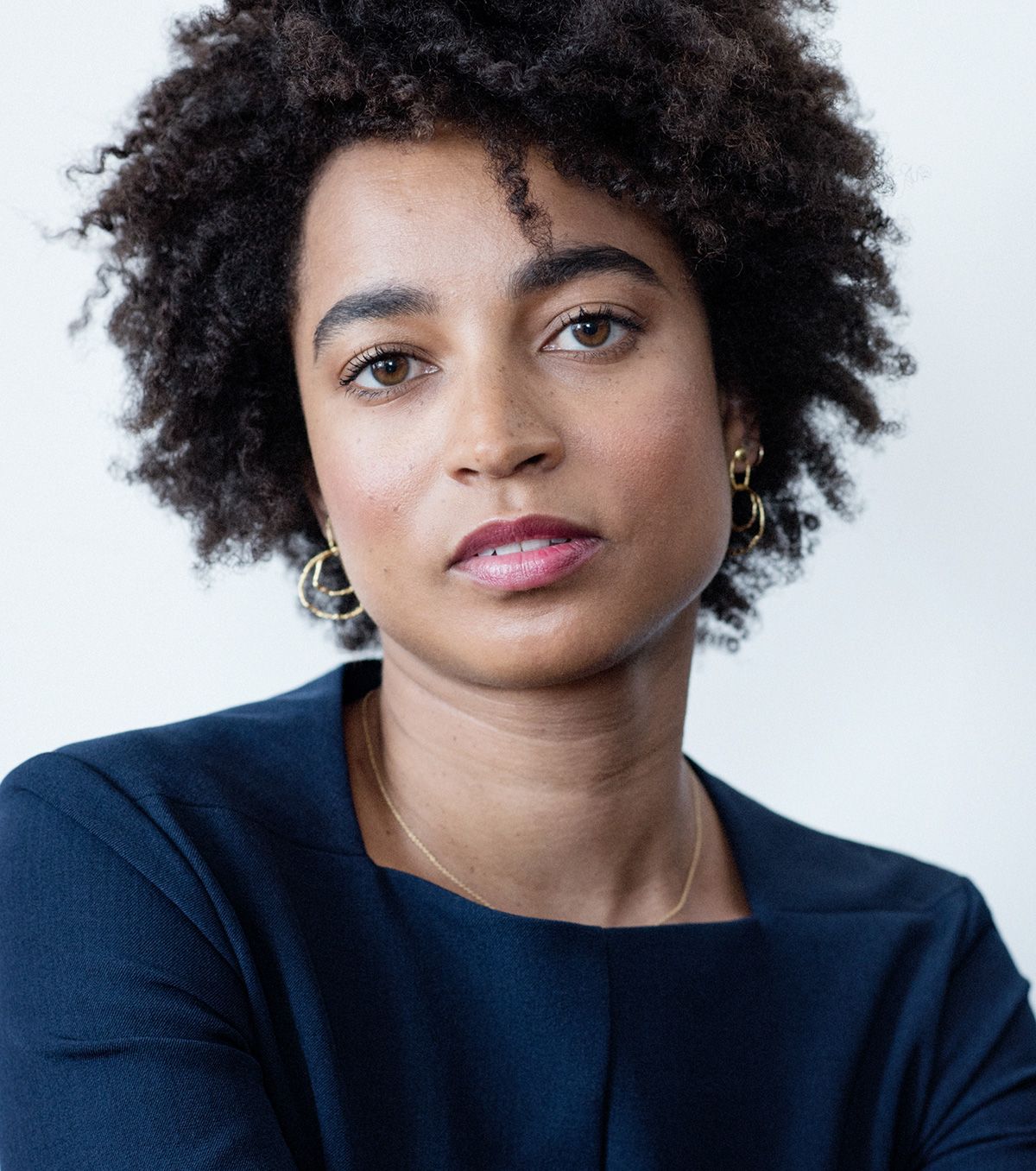 Assistant Curator at the Whitney Museum of American Art

Rujeko Hockley is Assistant Curator of Contemporary Art at the Brooklyn Museum. She joined the Museum in 2012 and has since worked on exhibitions including LaToya Ruby Frazier: A Haunted Capital (2013), The Bruce High Quality Foundation: Ode to Joy, 2001-2013 (2013), Unfolding Tales: Selections from the Collection (2013, 2014) (Co-curator), Crossing Brooklyn: Art from Bushwick, Bed-Stuy, and Beyond (2014) (Co-curator), Kehinde Wiley: A New Republic (2015), I See Myself in You: Selections from the Collection (2015) (Co-curator), and Kara Walker: African Boy Attendant Curio (Bananas) (2015) (Curator). Previously, she worked as Curatorial Assistant at The Studio Museum in Harlem (2005-07). She received her B.A. from Columbia University in Art History and is a Ph.D. Candidate in Art History, Theory, and Criticism in the Visual Arts Department at the University of California, San Diego.